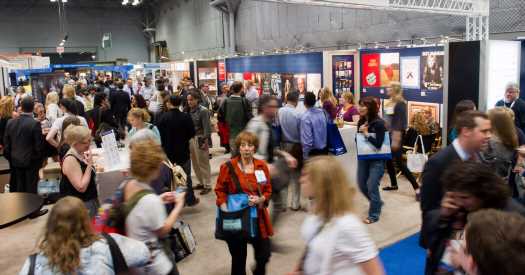 The U.S. Book Show hopes to fill the void left by BookExpo, an annual convention that attracted thousands of booksellers, librarians and publishing professionals. 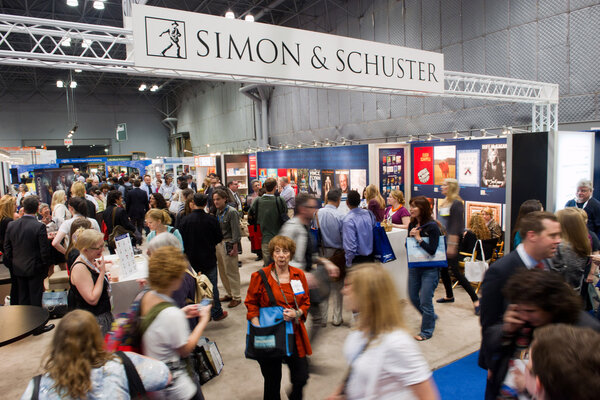 By Elizabeth A. Harris

Publishers Weekly will host a new trade fair for the book business this month called the U.S. Book Show, stepping in to replace some of what disappeared when BookExpo, a convention that filled the Javits Center in New York every May, was retired last year.

The Book Show, which will be held virtually May 25-27, is aimed at librarians, independent booksellers and book buyers from major chain stores. It is intended to help publishers push their biggest fall titles, which is when many of the biggest books of the year are released in advance of the crucial holiday shopping season.

Two of the main features of the Book Show will be Editor’s Picks panels, during which book editors will discuss some of the most anticipated titles of the fall. There will also be 140 exhibition booths, with book galleys and chapters available to read and private author chats via video and instant messaging. There will also be panels on issues like the future of libraries and of the publishing office.

There will be famous speakers, as well. Oprah Winfrey will discuss her book published by Flatiron last month, “What Happened to You?: Conversations on Trauma, Resilience, and Healing.” The actor Keanu Reeves, who created and co-wrote a graphic novel called “BRZRKR,” will be on a panel with his co-author and illustrator. Senator Elizabeth Warren and the authors Anthony Doerr (“All the Light We Cannot See”) and Ijeoma Oluo (“So You Want to Talk About Race”) will speak as well.

The show will be a more modest, tightly focused affair than BookExpo. Its organizers will not try to replicate BookExpo’s parties, for example, though they will try to allow for some networking using chat rooms.

“What we really want to drive the show is: Here are the books that you should know about,” said Jim Milliot, editorial director of Publishers Weekly.

BookExpo was the largest publishing trade show in the United States. In 2019, the last time it was held at the Javits Center, it attracted more than 8,000 attendees to the industry portion and about 20,000 to the book events that were open to the public. Its organizer, Reed Exhibitions, held a virtual version of the convention last May. In December, it said it would cancel it for 2021 and change its approach to future events.

BookExpo was not only a big event, but a big expense, requiring flights and hotel rooms in addition to registration fees. Entry fees for the Book Show will also be more modest, starting at $35 for booksellers and librarians.