Outlander fans have become accustomed to waiting for their next book. The latest book – book eight – was titled Written in my Own Heart’s Blood, and was released in 2014. Since then, fans have been patiently awaiting the next book in the series. Book nine, Go Tell The Bees That I Am Gone, is due out at some point this year.

In the meantime, fans have been spending their time theorising over what is to come in the epic fantasy journey.

Author Diana Gabaldon has not been shy about speaking her mind on her story over the years.

And this includes speaking about her story’s ending, and indeed how she will conclude her franchise.

An unearthed interview with Gabaldon shows off the author doing just this as she spoke about the conclusion to her story. 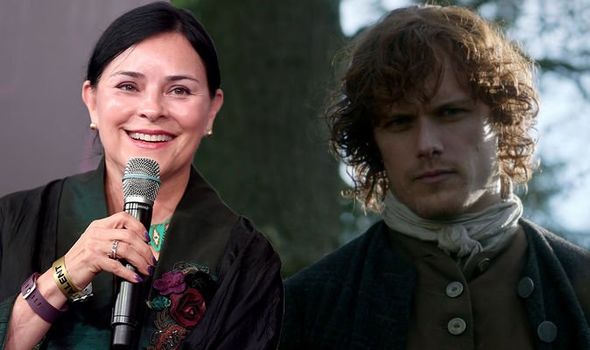 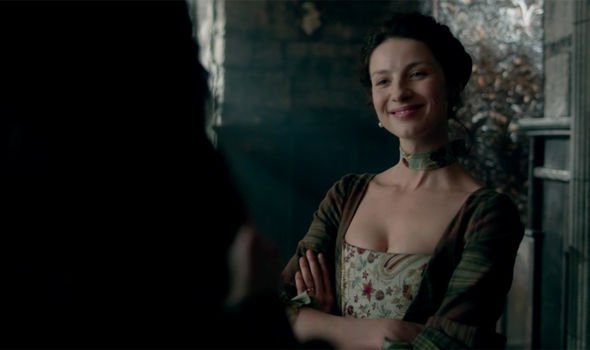 Speaking with Good Reads in 2014, Gabaldon was asked a number of questions about the Outlander history, and indeed where it’s going.

During this interview Gabaldon was asked: “Do you already know how it will end, if not how exactly you’ll get there?”

To which she responded: “Yes and no. I do know what the last scene is, because I wrote that about ten years ago.

“It popped up in the middle of the night. But it isn’t a plot conclusion; it’s an epilogue. 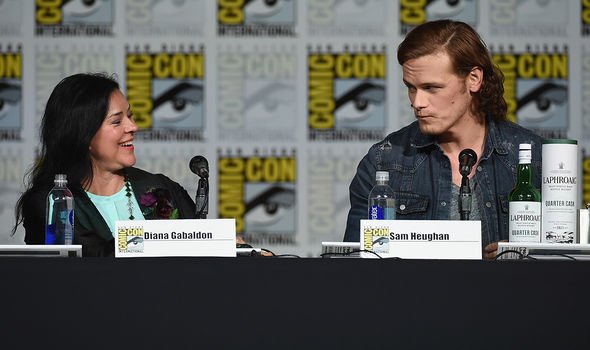 “So, in fact, I have no idea where the story is going.”

While this is endlessly fascinating, it is also baffling, as readers will no doubt want to know how exactly what Gabaldon has planned for the future.

Although the story has gone in some incredible directions over the years, will she be able to bring the story to a natural, satisfying conclusion?

Many fans have become convinced the final book will look into how Jamie Fraser was seen as a ghost in the first book by Frank Randall.

While it was assumed the warrior had time travelled, Gabaldon quashed these theories.

In a recent chat with her fans on Twitter, Gabaldon confirmed Jamie would “never” time travel.

The fan asked on Twitter: “How about a book where Jamie travels to the future? I really want to see him encounter Bri and Roger’s world.”

To which the writer replied: “Never gonna happen.”

Jamie had been referred to as a “ghost” by Gabaldon in past interviews, so this is certainly a confirmation that he will be killed off eventually.

However, as his story takes place hundreds of years before the 20th century, he was of course always going to be dead.

But will he die with Claire, or simply find himself being killed off before growing old with his wife?

Outlander book nine Go Tell the Bees That I am Gone is expected to release 2020.