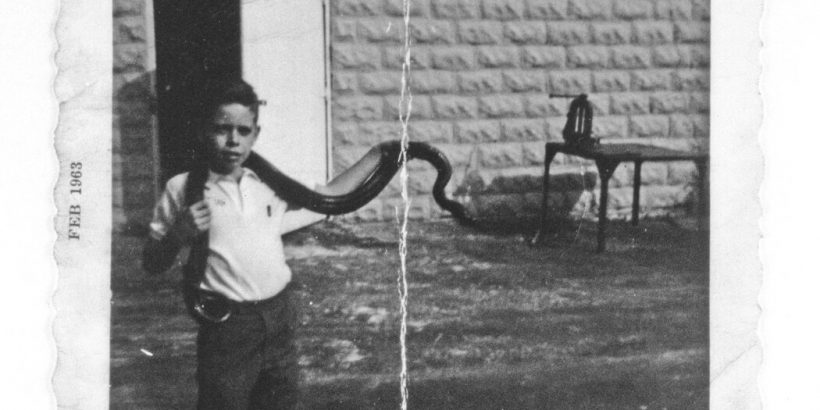 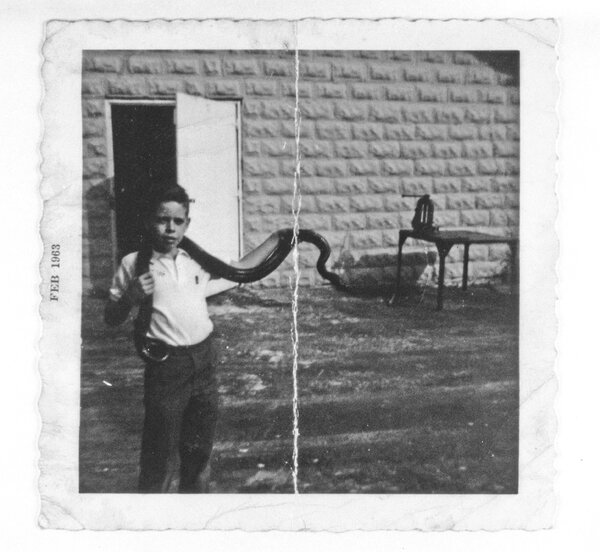 INDIGO
Arm Wrestling, Snake Saving, and Some Things in Between
By Padgett Powell

A number of possible metaphors from Padgett Powell’s new essay collection, “Indigo,” suggest themselves as ways of understanding the author himself. Is Powell, who was a consensus phenom on the release of his first novel, “Edisto,” in 1984, a giant lurking on the margins of American literature, about to stomp back into the spotlight and reclaim his crown, in the manner of Cleve Dean, the 6-foot-7, sometimes possibly 700-pound arm wrestler Powell profiled for Harper’s in 1995? Is he, like the indigo snake he chases in the book’s title essay, a member of an endangered species: one of the few remaining rugged Southern gentleman authors, a breed whose recent casualties include his friends Barry Hannah and Brad Watson? Can we compare him to gumbo, his style a stew of influences encompassing such unlikely pairings as William Faulkner and Samuel Beckett, Norman Mailer and Grace Paley, William Trevor and Donald Barthelme? Is Powell, like another of his heroes, Peter Taylor, a genuine “Biggee” of U.S. lit but “the kind of writer one discovers by overhearing better-known writers talk about writers”?

Powell seems to me all of these things: a champion in the shadows, a rare creature, a delicious hybrid — and a major American writer, if one whose name isn’t on the tip of everybody’s tongue these days. “Indigo” is his first book of nonfiction, after six novels and three story collections. The volume’s 18 essays span four decades and are unified by his unmistakable voice, which in turn makes “Indigo” of a piece with his works of fiction. Most of the essays clearly have their origins in commissions for magazines (from Lucky Peach to Garden & Gun), anthologies or talks, but they are never far from the voice of Simons Manigault, the 12-year-old white-boy would-be prodigy who narrates “Edisto,” largely from an African American dive bar. Any editor going to Powell looking for passable hackwork has got the wrong guy, which may explain why a travel piece about New Orleans, commissioned by The New York Times in 1992, appears in “Indigo” for the first time. It reads less like a magazine feature than a long yarn about a short stay ducking in and out of hotels, watering holes and a jail in a wild town, overheard at a bar somewhere to the north or east of the Mississippi Delta.

Powell’s voice commands that bar as his prose commands the page. You can see the strangers’ heads turning toward the man past the taps telling stories of his father hollering at him to lean into a pitch that beans him in Little League, of shenanigans he got into while running a team of roofers in Texas or of crashing a party at William Gaddis’s house in Manhattan (“it does not get literarily Bigger than it got at Gaddis’s”). And so the prose keeps you going through the pages of “Indigo,” whatever the subject matter. I am not particularly interested in gumbo, in dogs, in Bill Wegman’s kitschy photographs of dogs (beloved of John Belushi), in C. Ford Riley’s kitschy paintings of ducks (beloved of Ted Turner), or Juan Perez’s drumming for the perfectly nice roots act the Beth McKee band; but I kept reading about them because of Powell’s majestic and often majestically long sentences. Powell’s wonderfully digressive portraits of writers bob and weave and then suddenly zero in on essential imperatives like this one about his late friend Denis Johnson: “Just go look at those squished baby rabbits again.” The allusion is to Johnson’s famous story “Emergency.” Powell too is a poet of small game. Before him the only writer I’d read on squirrels was Nabokov. But the Russian never tells you how to kill them (with a 28-gauge Ruger shotgun, “a gun as elegant as an egret”), skin them (with a hunting knife) or serve them (in gumbo). Thank you, Padgett Powell.