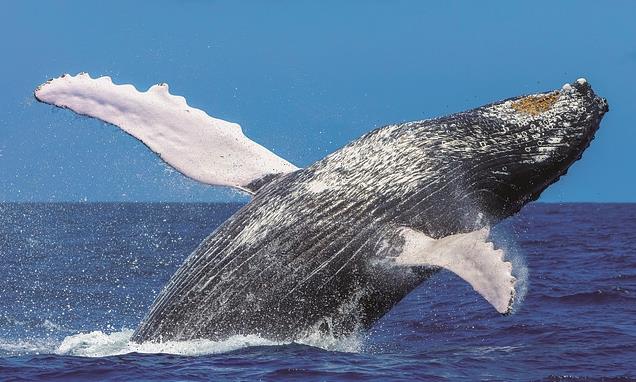 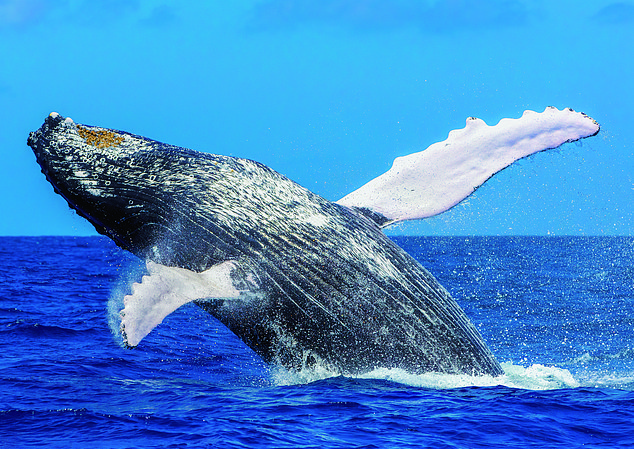 Did you know a humpback whale can weigh up to 40 tons? Or that blue whales can consume as much as four to six tons of krill in one day? Polar bears can be as hefty as 1,300lb and one has been known to swim 220 miles in one go.

This book has some truly stunning photos and humorous side notes: one Nile crocodile, unflatteringly named Fat Albert, was blamed for the disappearance of a local village boy. When he was later found alive, Fat Albert’s life was thankfully spared.