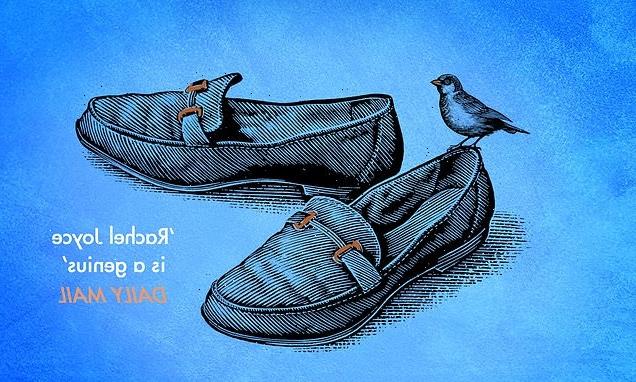 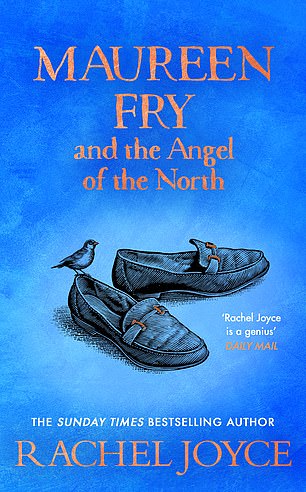 MAUREEN FRY AND THE ANGEL OF THE NORTH

This slim novella of barely 150 pages contains a world of emotion. Maureen is the wife of Harold, whose Unlikely Pilgrimage was such a hit a few years back.

At his suggestion, she sets out to visit a garden made by Queenie, Harold’s great friend of whom she has always been a little jealous. It is in Northumberland and contains a monument to David, Maureen and Harold’s dead son.

While the journey up is beset with anger and difficulty (a scene in a service station will chime with many), once Maureen has seen the monument things get easier. The kindness of strangers is Joyce’s theme, as well as forgiveness and grief. No one writes difficult feelings better

Fans of Nancy Mitford’s The Pursuit Of Love — and who isn’t — will adore this brilliant contemporary take on the Radlett clan’s adventures.

We’re in smart north Norfolk; Uncle Matthew, now an ex-rock star, is irascible, sentimental and child-hunting as ever. Linda is first a posh model (for top designer Merlin, natch), then a hipster cafe owner.

Aunt Sadie, Davey, The Bolter and Fanny are all present, correct and updated and the story follows Linda’s original romantic journey from capitalist via communist to eventual love of her life. The writing is as sharp, the details as perfect, the jokes as funny as Nancy Mitford’s original. Like that, it’s a glamorous picture of boho-aristo Englishness. 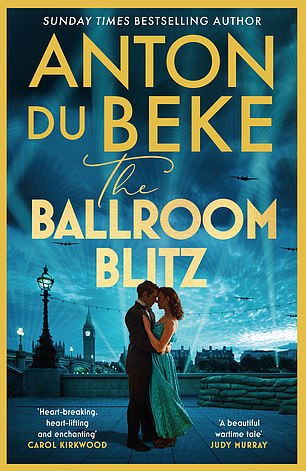 We’re in wartime London, at the fabulous fictional Buckingham Hotel in Berkeley Square. A byword for high-end luxury, the Buckingham puts on dancing displays to maintain morale among the glittering guests. The story follows various dancers and hotel staff; from ballroom king Raymond, whose foxtrotting alternates with the dangers of being a fire warden, to postroom boy Billy who’s being blackmailed by profiteers.

The women aren’t faring much better; Emmeline fears for her son in the Air Force while Cathy has been destroyed by Dunkirk. Du Beke effectively cuts the glamour and aspiration of the ballroom with the grubby, ghastly side of the war at home.