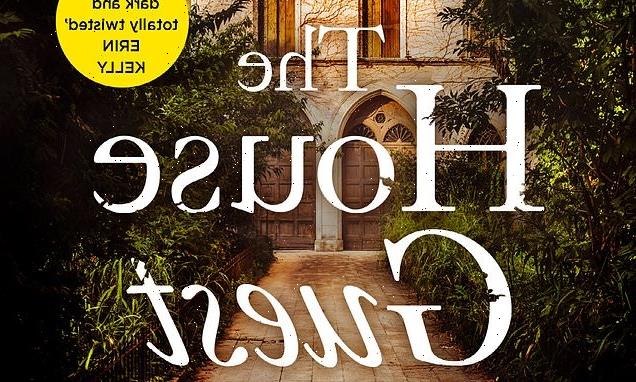 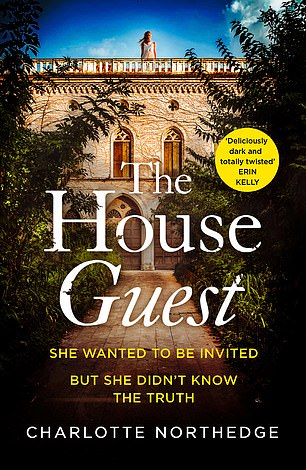 If you suspect life coaches are a bunch of sinister manipulators who sell themselves as saviours to the vulnerable, then this is the book for you.

Despite her skinny jeans, perfect skin and fab house in London’s fashionable Crouch End, there’s something a bit creepy about life coach Della.

She appears as a rescuer for Kate, an insecure 20-something who has moved to London to escape a family life in Cambridge that was marred by the disappearance of her sister, Scarlett, when she was a young child.

Kate joins Della’s self-help group — called the Janes — and is gradually drawn deeper into Della’s seemingly faultless family life. But Della has plans for Kate that will eventually detonate her present life and cause her to totally re-think her past.

Northedge is good at portraying the distinction between the real insecurities of some young women and the minor problems of the privileged type who feel ‘entitled to their neuroses’. 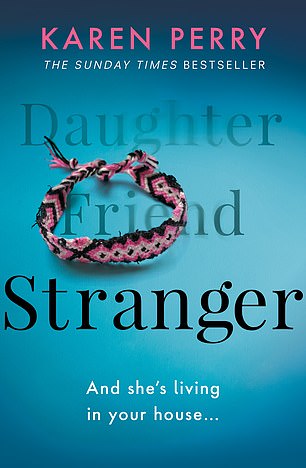 This is a really disturbing tale of the cataclysmic effect that Corinne, a teenage French exchange student, has on an apparently normal Dublin family when she comes to stay.

We know from the start that someone is going to die, but that adds to the tension as it’s not obvious right until the end who or why.

Beth is a troubled 15-year-old living at home while Eva is a high-flyer at university, so their mother Abi is pleased — at first — that Beth has a new friend. Abi’s house-husband, Mark, has his own problems and is dealing with the recent death of his sister.

It’s Corinne’s gift for enticing everyone to tell her their deepest secrets that drives the story towards its shocking and unexpected conclusion.

WHEN THEY FIND HER 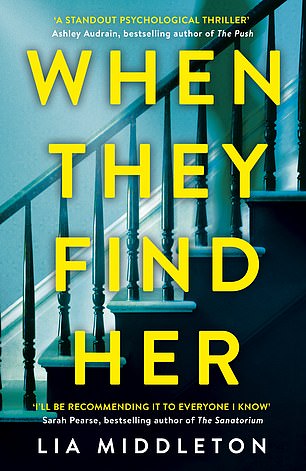 The barrister background of this writer makes the police and court procedural parts of this story particularly powerful.

It starts when Naomi, a young divorcee, is reluctantly granted an overnight stay with her estranged four-year-old daughter, Freya, by her still-bitter ex-husband.

Events that night cause Naomi to tell a very big lie that will eventually risk her future with the child she is carrying. The clues as to what’s happening now and why are revealed through well-told flashbacks to Naomi’s marriage to Aiden.

Middleton has a lawyer’s keen eye for telling detail but the real strength of the story comes from the convincing depiction of a mother’s love.

This is a promising debut from a new voice.