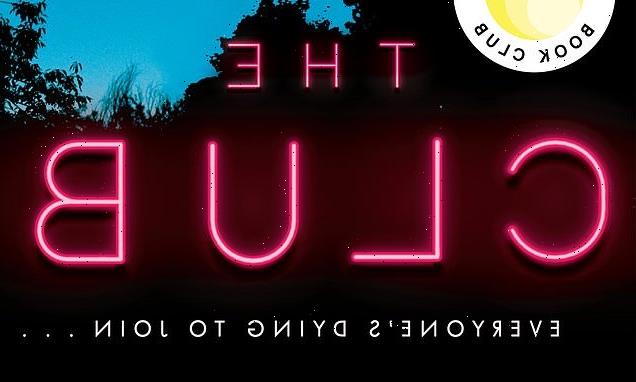 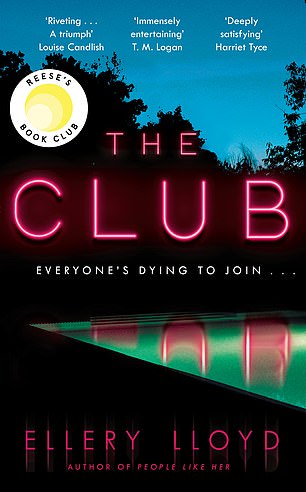 This is a shamelessly juicy read about murder and the dirty secrets of the rich, beautiful and famous.

The setting is the launch party of Island Home, an exclusive club that is part of the Home global chain.

Each club is billed as more exclusive than the last, and this one is on a tidal island in England complete with helipads, underwater restaurant, chauffeured golf buggies, egg-white omelettes, turmeric lattes and a £5,000- a-night price tag.

One of the most brilliantly awful characters is Ned Groom, the narcissistic boss of the club — but there are plenty more to choose from. The celebrities are every bit as demanding andpretentious as we like to imagine.

This is a smart book. Slick, even. It expertly caters to our appetite for celebritys­haming, even though it’s a bit short on psychological insight and the writing can be lumpy. But the author makes up for that with a delicious feeling of insider knowledge.

Ellery Lloyd is a pseudonym for a husband-and-wife writing team, Collette Lyons and Paul Vlitos. Collette, it turns out, used to be the editorial d­irector of Soho House, the real-world posh club chain — an added bonus.

In the short and shocking prologue to this menacing tale, we witness a girl, Heather, having a brutal sexual encounter with a man named Jake.

Fifteen years later, we meet Heather at an airport where suddenly she sees Jake again, with a young woman called Sukie.

On an impulse, Heather buys a plane ticket and follows them to a Greek island. What follows is a strange story about attraction, revenge and the power of female connection, with enough unpredictable plot turns and nuanced characters to maintain the tension.

One of the side issues is the effect unfulfilled and frustrated mothers may have on the lives of their daughters. 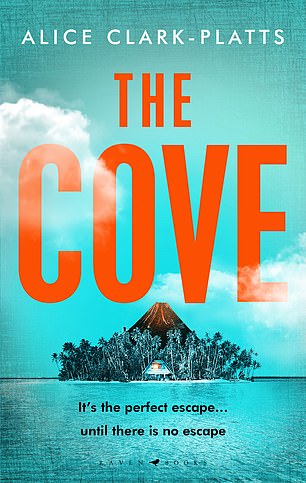 Two couples with their young children are on holiday at a luxurious island resort in Malaysia. But the dream holiday turns into a nightmare when tensions develop between the couples and one of the men m­ysteriously disappears.

The story is told by each of the main characters and the writing is equally strong for all.

Meanwhile, there’s t­rouble in paradise as disputes between the resort staff and islanders are turning ominous.

There are enough secrets and lies to keep the plot going, although the end does feel a bit rushed. But the writer’s intelligence and empathy more than compensates.