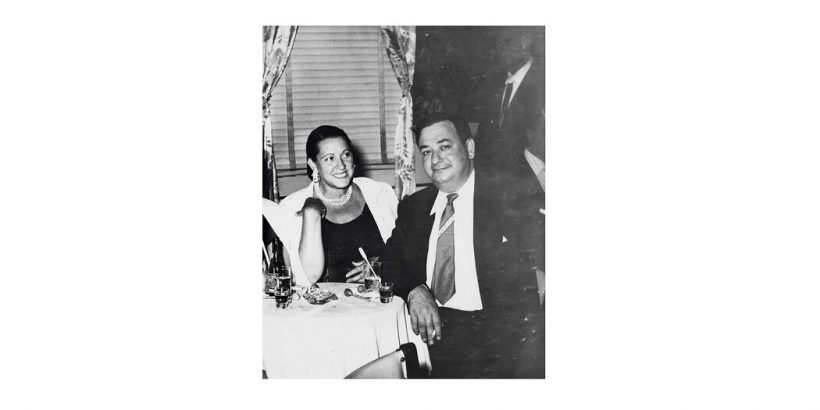 In the hierarchy of literary respect, fiction is king, followed by historical narrative and, dead last, the lowly memoir. To those who have never practiced it, or to those who practice it badly, memoir writing is simply a regurgitation of life events. But a well-crafted memoir involves archival research, hours of taped interviews and a narrative structure that leaves more on the cutting-room floor than on the page.

Reporting on your own life or on the lives of people who share your DNA can be much more challenging than reporting on strangers. For starters, some friends and family will hate you for it. But the main difference is the emotional investment — and emotional payoff — which can push the memoir to the top of the literary heap.

In his new book, “Smalltime,” after much throat clearing and hedging about not being a memoirist, Russell Shorto — a master of historical narrative — digs up the facts on his family. Until now, Shorto has written books mostly about people he’s never met, trying to get inside the heads of Peter Stuyvesant in “The Island at the Center of the World”; Baruch Spinoza in “Amsterdam”; and George Washington in his last book, “Revolution Song.” But the most fascinating characters in those books — for Shorto and for the reader — are always the ones that history has forgotten.

An Italian-American whose family name was changed long ago from Sciotto, Shorto comes from a small-time criminal clan in Johnstown, Pa., people you have never heard of before. History has not forgotten them. It never knew them to begin with.

Shorto’s search for his long dead grandfather and namesake, Russell “Russ” Shorto, involves F.B.I. documents, newspaper archives, police records and, most difficult of all, deeply intimate communication with his own father, Tony. Russ, a boss of bookies and tough guys, was a taciturn power broker in southwestern Pennsylvania in the 1940s and ’50s whom no one, not even his son, seems to have known very well. 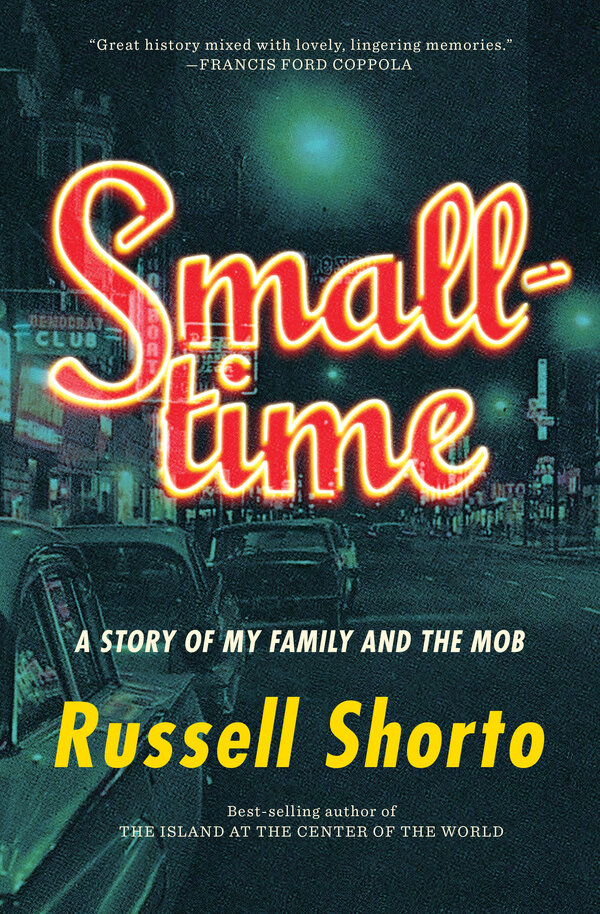 Italian mobsters, Shorto argues, were no worse than the immoral robber barons of the late 19th century. Through the illegal lottery, men like Russ provided hope for steel mill and factory workers of hitting it big and escaping their drab lives.

Shorto awkwardly dances around his grandfather’s story, giving us some fascinating history on the numbers racket, the Johnstown flood, Prohibition, his Sicilian roots and the songs of Frank Sinatra.

Eventually, Shorto goes to the mattresses.

In nursing homes, hospitals and a Holiday Inn, he meets “the boys,” the wiseguys who knew his Grandpa, like Frankie, Mike and a sociopath named Rip, as well as the girls who were there back in the day. The narrative tension comes from whether Shorto will uncover the mystery of Grandpa before these firsthand witnesses — Tony included — die of natural causes. These guys are in their 80s. It’s a race against time, like all historical excavation.

To tease us, he throws some blood our way, a murder that may or may not have something to do with his family. The move is as dishonest as his grandfather’s fixed card games. Through a slick sleight of hand, one his grandfather would appreciate, Shorto shifts his mark about halfway through his story. The true drama is found not in the murder or scams or detailed explanations of the Pennsylvania mob. That’s all just context.

The goosebump revelations are not in the tall stack of criminal records that he and Tony uncover together but in the relationships Russ forged and in the sad lives — mostly of women and children — that he manipulated and ruined.

His reluctance — perhaps a mere literary device — is a roadblock. But once Shorto’s on the highway, steering us along with his usual humor and eye for quirky detail, settling an hour from his hometown for easy access, we are with him. All the way, as Sinatra would say.