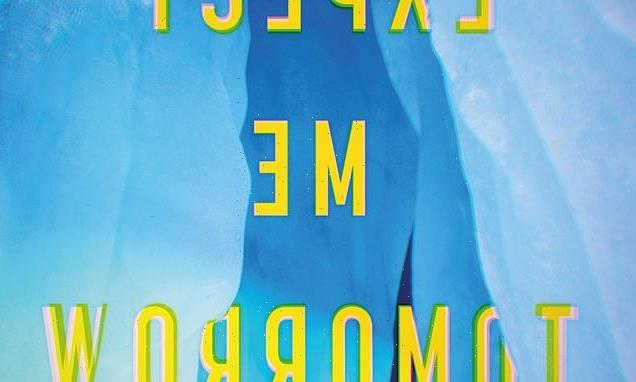 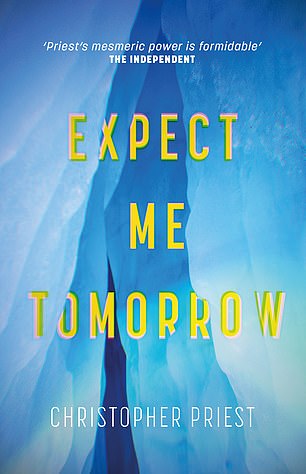 Here, the ante is well and truly upped as he blends fictional and non-fictional strands: a dystopian storyline involving a police profiler, climate change and an experimental communication device, and a real-life 19th-century miscarriage of justice involving a failed opera singer. The plot moves forwards and back in stealthy jerks and ironies are layered on irony.

As the south coast of Britain bakes, a 19th-century climatologist, brother of the opera singer, worries about a new ice age. And while technology might proffer answers, in Priest’s hands they’re all a bit more Delphic than that.

Psalms for the End of the World

Suppose singer Belinda Carlisle got it wrong and Heaven is not a place on Earth but a digital construct we perceive as reality but is in fact a playground for the downloaded identities of future OAPs? Got that? Now add terrorists, an AI enforcement agency, time travel, love and a Bowie-esque superstar, and you get this stonkingly complex, mind-bendingly clever and utterly gripping blockbuster.

The plot twists through 17th-century Mexico to 18th-century France and beyond.

Meanwhile, a physics student falls foul of the authorities, Jews hunt Nazis and paintings send their viewers mad, but somehow they are all entangled — in a quantum physics sort of way.

Horror fans of a certain age cut their teeth on the Pan Book Of Horror Stories.

Now, Crook has stepped on to the gore-slicked stage with a deliciously gruesome portfolio of twisty tales.

You’ll find shades of Dahl in a story about a crooked antique dealer getting his comeuppance, and a nod to Weird Tales in a sci-fi gem involving mutant cuttlefish.

But what sets the stories apart is the visceral accuracy of the writing, which can infect a garden swimming pool with dread, or quite believably turn a man into a fox.