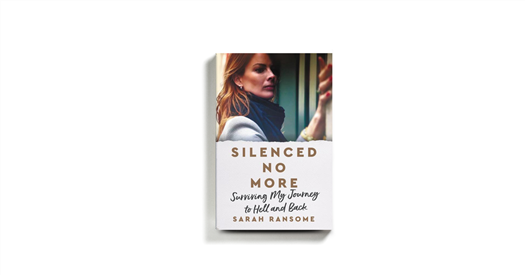 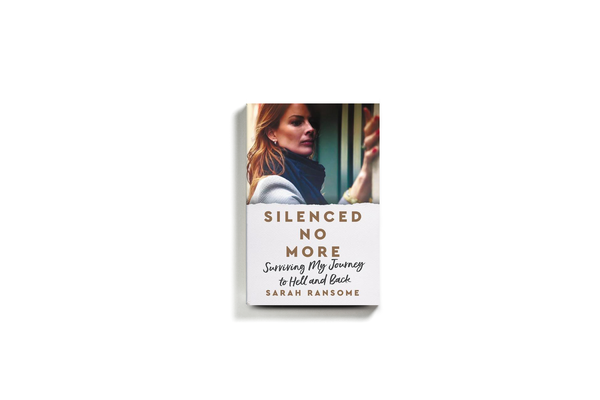 To the heinous charges of sex trafficking and conspiracy for which the English socialite Ghislaine Maxwell is currently standing federal trial, add one more: impersonating an editorial coach.

“You’re a decent writer,” Maxwell praised Sarah Ransome, in the latter’s bitter telling, after reviewing her hopeful drafts of an application essay to the Fashion Institute of Technology. “Well done, you.”

This feels a particularly cruel class flex: Maxwell, the daughter of a newspaper mogul, who attended Oxford, spoke the Queen’s English and mingled with royalty, acting as literary arbiter to Ransome, a young woman of broken home and reduced circumstances who had bounced from South Africa to Scotland to early-aughts New York with visions of “Sex and the City” dancing in her head. (Has any production besides “Breakfast at Tiffany’s” snookered so many female out-of-towners?)

Ransome would soon find herself on the very opposite of Fantasy Island: Little St. James in the U.S. Virgin Islands, a.k.a. Hades. Her host was the high-flying, pedophiliac financier Jeffrey Epstein. Maxwell was the program director, or so many have alleged. And they would not be collecting seashells.

In her early 20s when she entered into a nine-month rotation of coerced massages and far worse on the island and back in Manhattan, Ransome was older than many of Epstein’s victims — ensnared, she theorizes in her new memoir, to help paint a veneer of adult consensuality over his serial sexual offenses. A decade after her escape, emboldened by other legal action against Epstein and Maxwell, the author sued them, receiving an undisclosed settlement in 2018. (She is among those questioning that his death in prison a year later was suicide.) She has called her book, which helps fill out a rapidly growing body of published literature and documentaries about Epstein’s crimes, “my day in court.” It’s also her afternoon on the analyst’s couch: identifying the psychological roots that she believes made her more susceptible to abuse.