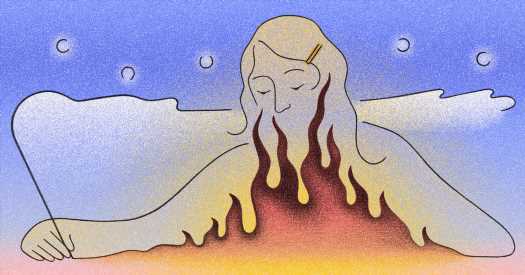 This is a great moment, in contemporary letters, for crummy people. I’m not talking about Bernhardian antiheroes or protagonists who are hard to relate to. I mean jerks. Their voices have generally been honed by Twitter to a rapier-sharp meanness, alternating between dismissive sneering and scrupulous sanctimony. They tend to mistake oversharing for intimacy, neurosis for vulnerability, self-loathing for charm. Trauma is allowed, but not heart.

Why you should invest in these characters’ fates is never made clear; your interest — or at least a kind of readerly Stockholm syndrome — is simply assumed. Such characters (or their creators) appear to believe that the less sympathetic they are, the more authentic they sound, and that they’re just saying what all of us would if we only had the nerve. I hate myself, they say smugly. More than you possibly could.

The title character of “Mona,” a new novel by the Argentine writer Pola Oloixarac, might have been perfectly nice once, but we’ll never know it. Mona is a rising star on the Latin American literary scene, scornful of the international establishment that exploits her for her identity (“being a ‘woman of color,’ in the vade mecum of American racism, began to confer a chic sort of cultural capital”) but dependent on its academic appointments, publishing contracts and monetary awards. When we meet her, she is en route from Stanford to Sweden for the presentation of the lucrative Basske-Wortz — “the most important literary award in Europe,” for which she and 13 others have been nominated. Mona is brilliant, superficial, mysteriously bruised, exhibitionistic, insecure, vain and impossibly glamorous. Needless to say, she is adept at social media.

Once in Sweden, Mona finds herself surrounded by preening jackasses of many lands. There’s the swaggering Colombian Marxist Marco; Hava, the combative Israeli feminist; the frequently naked local classicist Akto. Preceding the award ceremony is a four-day conference: punishing rounds of talks, panels, group meals, petty intellectual one-upmanship, casual misogyny and lackadaisical love affairs. To blunt the experience — as well as the repressed memory of the obscure hurt that haunts her mind and body — Mona spends most of her time on various drugs, or in a porn-glazed reverie. As for the recurring fox and the sinister phalanx of silent men who seem occasionally to trail her — are they a manifestation of inner demons, or something real and menacing?

Pola Oloixarac’s debut, “Savage Theories,” a multilayered novel spanning eras and continents, generated both adulation and obloquy. Even its harshest critics had to acknowledge its ambition; it took on Argentina’s Dirty War, gaming culture and high theory, wrangling with the problem of how to dramatize intellection and laying bare a fascinating mind. 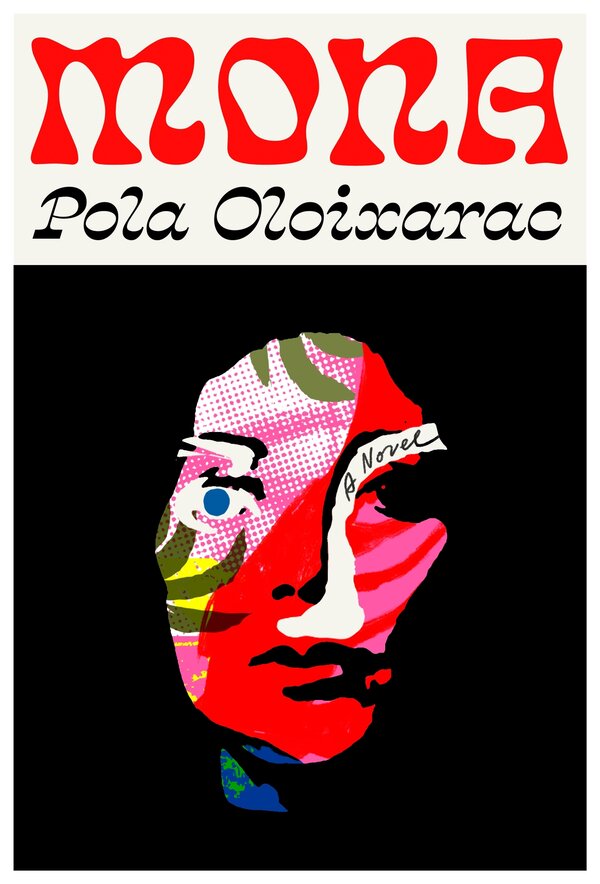 By any measure, “Mona” is a slighter effort, though Oloixarac frequently made me laugh out loud. There are moments so casually well observed — hat-tip to her translator, Adam Morris — that you’re almost eager to prolong the conference beyond its antic and hallucinatory (in a bad way) conclusion. Clearly, this is a world the author knows all too well, whose vanities she despises. Each of the writers Mona meets is convinced of the unique importance of his work, yet even the palatable ones seem to suffer from the same underlying corruption.

The problem, of course, is that Mona buys into it too. For all of her relentless winking, she craves the reader’s admiration like the Valium she keeps in a gold pillbox. Both she and her author need us to appreciate the barrage of in-jokes and up-to-the-minute signifiers, to recognize a dizzying array of philosophical and literary references, or even better, to not recognize them. To understand, above all, that she is important. For all the pre-emptive diffidence, the self-consciousness, the self-disgust, the self-criticism, there is a pernicious thread of … self-regard. Indeed, one might call it the most genuine thing about the novel.

At the end of the book, Oloixarac tries to melt and clarify Mona’s defenses in the heat of emotional truth: Flanked by the sensitive, beautifully jacketed Sven (the “Alpine nonfictionalist”), Mona is able to face the trauma in her recent past and, in theory, casts the events of the novel into sinister high relief. But after 170 pages of relentless, knowing brittleness, this climax has the feeling of a deathbed conversion to some older model self. Mona’s defensive irreverence has cheapened what could have been real tragedy into a jarring piety.

Of course, Mona would probably tell you that was what she intended all along. As she says to Sven, “I do believe that contempt is the lingua franca of our era, and on that I’ll bet we can both agree.”