The actress – who plays Sansa Stark in the epic HBO show – also commented on fan theories that the state of the character's hair can be a hint of her fate. 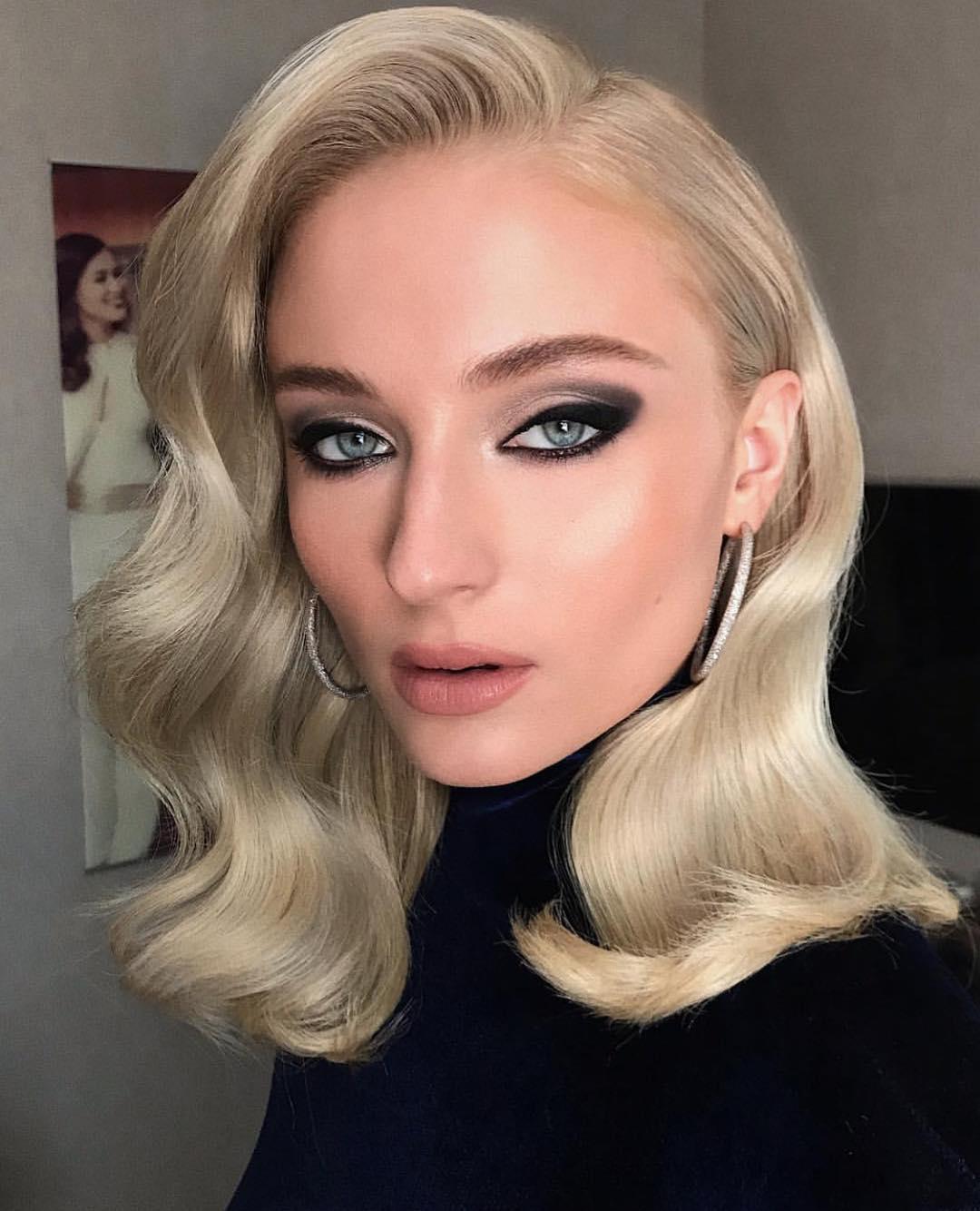 22-year-old Sophie told InStyle: "For the first few seasons I was allowed to wash my hair because I was an aristocratic young girl.

"Towards season 5 they started asking me to not wash my hair and it was really disgusting. Now I wear a wig so I can wash my hair whenever I want, which is nice.

"But yes, for a couple of years I was living with pretty greasy hair."

Sophie described the experience as "really itchy" before adding that the fake snow would get stuck in the hair grease, which she called "disgusting."

Sophie went on to explain how Sansa Stark's hair correlates her fate in each season.

The actress told the publication: "She created her own identity in season 7 and that kind of runs through to season 8.

"She's chosen how she wants her hair to be, and she's finally the leader and influencer instead of being influenced by everyone else." 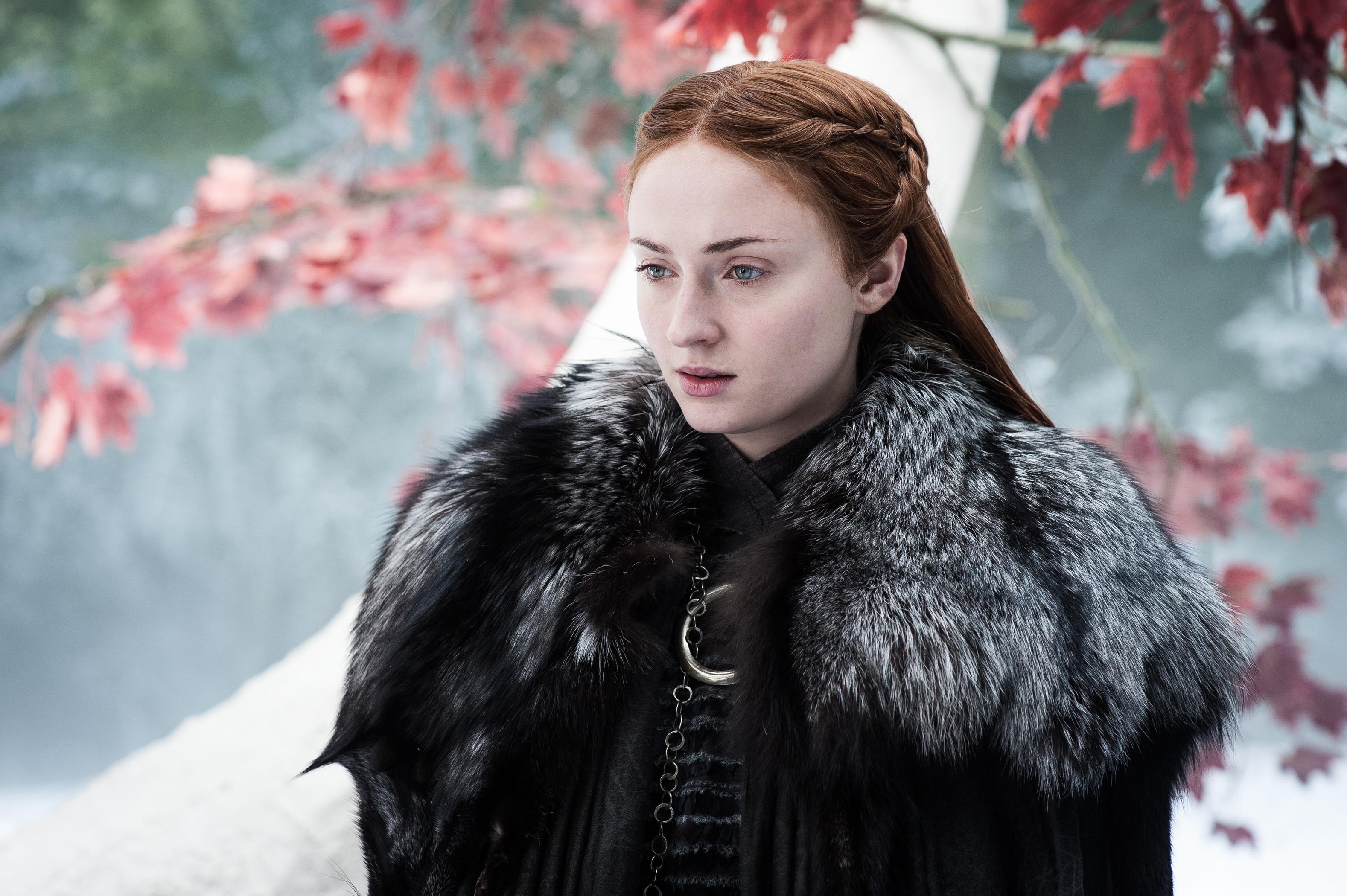 Game of Thrones returns for its highly-anticipated final season in April and a show director has promised fans a "shocking" finale.

David Nutter, who directed the series' opening episode, was being quizzed in a session on Reddit about how it felt to direct the first episode of the final season when he teased fans with the shocking twist.

"I've never directed am opening episode of GOT before until season 8, but I think it's really important to make a splash," he answered.

"You have to reset the table, put everyone back in their place, you have to take them to their next position.

"But you have to entertain that's what's most important."

FANCY getting away from it all?

This means you could book a break at one of 333 holiday parks across the UK and abroad, for under a tenner!

All you need to do is collect TEN Sun Savers codes or TEN tokens or codewords printed in The Sun. This round is running between Saturday, January 5 and Tuesday, January 29.

If you're collecting tokens or codewords use the booking form or book online at thesun.co.uk/holidays