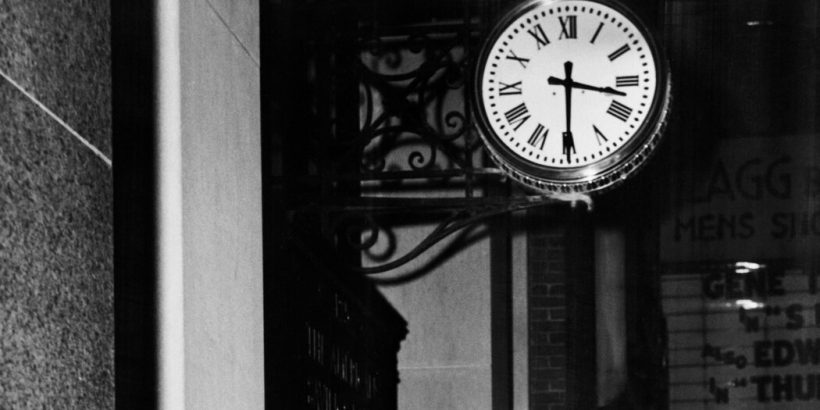 Our crime fiction columnist picks the books that wowed her this year.

Here is a secret worth sharing: Every year is a good year for crime fiction. I’ve known this for as long as I’ve been a serious reader of the genre, but was reminded anew as my first calendar year writing the Crime column nears its end. It’s been a pleasure to reconnect with old favorites and to acquaint myself with new ones, and to tour the ways in which crime writing opens a window onto society, revealing frayed and newly forged strands. Whittling down the list to a thieves’ dozen of standouts was difficult, as it should and must be.

History is the common thread for most of my selections, partly because the distance of several decades allows for welcome escape from contemporary concerns, and also because new context illuminates both past and present. Nekesa Afia’s debut, DEAD DEAD GIRLS (Berkley Prime Crime, 336 pp., paper, $16), evokes women’s lives, circa 1920s Harlem Renaissance, in all their wayward and beautiful glory, as well as the abruptness with which their hopes and dreams can be violently snuffed out.

Stephen Spotswood’s second outing, MURDER UNDER HER SKIN (Doubleday, 368 pp., $23.99), furthers the adventures of my favorite new sleuthing duo, Lillian Pentecost and Will Parker, as they solve mysteries in a 1940s milieu evoking Nero Wolfe and film noir. And though it is clearly set in the present day, Richard Osman’s joyous THE MAN WHO DIED TWICE (Pamela Dorman/Viking, 352 pp., $26) evokes classic crime tropes with a mix of sparkling humor and emotion.

This year’s crime fiction crop also featured several fresh spins on World War II. Derek B. Miller’s HOW TO FIND YOUR WAY IN THE DARK (Houghton Mifflin Harcourt, 368 pp., $26) felt especially attuned to my tastes, featuring midcentury gangsters, the famed Catskills resort Grossinger’s, the birth of standup comedy and tender examinations of Jewish identity. Naomi Hirahara’s CLARK AND DIVISION (Soho, 320 pp., $27.95) explored the ramifications of Japanese internment through the prism of one young woman determined to solve the murder of her sister. And FIVE DECEMBERS (Hard Case Crime, 425 pp., $29.99), an epic of war, imprisonment, torture, romance, foreign language and culture by James Kestrel, movingly considers the cost of mass death.

Silvia Moreno-Garcia’s VELVET WAS THE NIGHT (Del Rey, 284 pp., $28) was a particular favorite, an immensely satisfying brew flavored with love, heartbreak, violence, music and unsettling dread set in early 1970s Mexico. Here is an author in total command of the genre.

A number of novels examined the ever-fraught relationship between artist and source material. The one that lingered most was Alexandra Andrews’s stylish and assured debut, WHO IS MAUD DIXON? (Little, Brown, 324 pp., $28), a clever satire of writerly envy and ambition that shows why living in one’s own skin can be the scariest prospect of all.

Another growing trend in crime fiction this year centered on its relationship to real-life crime, whether using the true-crime podcast as a framing device or exploring the effects of actual killings. This category produced several superior efforts, above all Willa C. Richards’s debut, THE COMFORT OF MONSTERS (Harper, 400 pp., $27), which juxtaposed a layered narrative of sisterhood, tough upbringings, violence and grief against the arrest of the Milwaukee serial murderer Jeffrey Dahmer during the summer of 1991.

This year brought the first pandemic novels, and the coming months and years will undoubtedly produce more. Catie Disabato’s U UP? (Melville House, 305 pp., paper, $17.99) doesn’t quite count, since it was largely completed before lockdowns, yet it captures the feeling of the past 18 months. Its text-message-saturated, paranormal-tinged examination of loss, whether through sudden death or friendship rupture, creates an existential nightmare for the novel’s main character, Eve, as she tries to find her deepest self within the wreckage of the other selves she has abandoned.

My favorite crime novel was one I didn’t write about. But I echo the hosannas showered, in this paper and elsewhere, upon S.A. Cosby’s RAZORBLADE TEARS (Flatiron, 336 pp., $26.99), a blistering and emotionally devastating portrait of parental grief and longstanding prejudice, and an express-train thriller of revenge achieved and denied. It’s brutal and violent and full of grace.