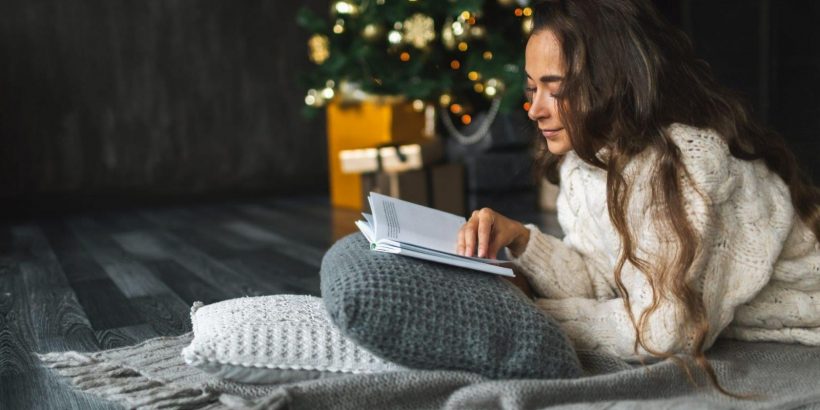 This year the Stylist team turned to books for company, and we discovered some interesting reads that stuck with us. Here is our 2021 reading hit list.

Many of us made friends with books this year as our world slowly shut down because of the raging pandemic. In that process, we found some forever reads that moved us, shaped us and inspired our perspective when things got turned upside down.

This year was unlike any other, and when government guidance was constantly being flouted, books were there for us as a constant – and that’s why we’re recommending a few of our favourite reads for 2021. The list contains diverse tales; some made us shed a tear while others made us think.

If you’re looking for some killer books to read in 2022, these are definitely worth adding to your wishlist.

“This book was my most enjoyable read of the year by a mile – it’s such a touching memoir of a little kid (one of 11) in rural Northern Ireland in the 1990s. It’s no spoiler to say his mum dies tragically young and the book centres around how the family coped after her death.

“That sounds grim but it is one of the most honest, hilarious, incisive and bawl-your-eyes-out sad things I’ve ever read. Family, grief, religion, politics – it’s all there and it’s gloriously written. If you need a lift and a good cry, this will do it.”

“I finally got around to reading Sankofa, a novel by Chibundu Onuzo about a mixed-race British woman who tries to piece together the lives of her white mother and West African father (who she’s never met) through letters and diary entries she finds after her mum passes away. It’s as moving as it is funny, and manages to catch you by surprise when you least expect it.”

In The Dream House by Carmen Maria Machado 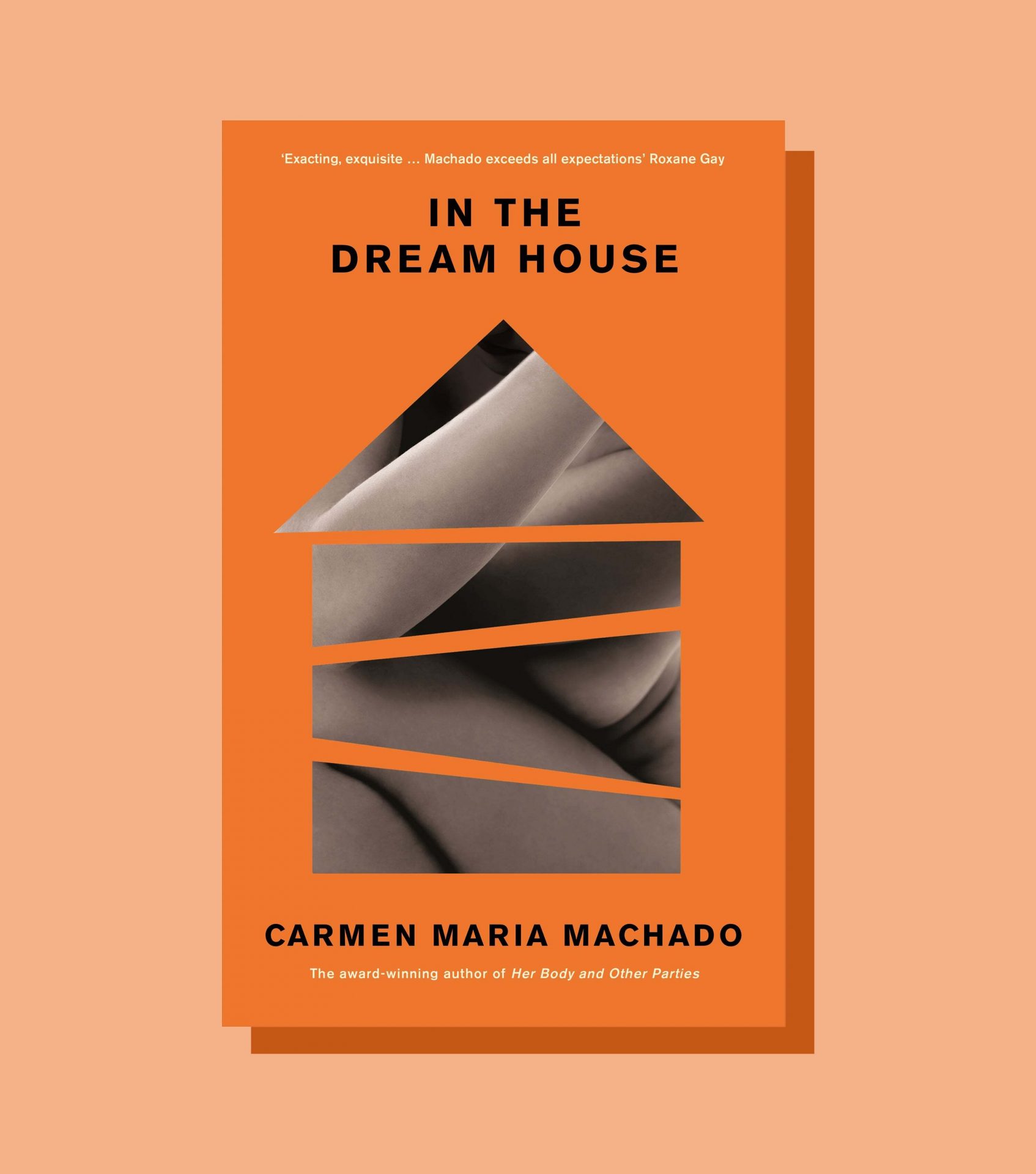 In The Dream House by Carmen Maria Machado

“This was at times a hard read and deals with some very dark themes, from domestic violence and coercive control to sexuality-based trauma. But truly, this was the book I couldn’t stop talking about or recommending in 2021.

“Part memoir, part gothic novel, part choose-your-own-adventure book, it’s a combination that not only works, but leaves a huge impact on the reader. It’s psychological and haunting, but also touching and light in the most unexpected of places.

“I loved Machado’s first book, Her Body And Other Parties, and while this is unlike any other book I’ve ever read, it will stay with me for a really long time.”

Sorrow And Bliss by Meg Mason

Sorrow And Bliss by Meg Mason

“I’m not a big crier when it comes to books, but Meg Mason’s Sorrow And Bliss got me good. Narrated by Martha – a woman living with long-term mental illness – in the aftermath of her separation from her husband Patrick, the book is a powerful exploration of life, love and what it means to start over.”

“The Long, Long Afternoon is a real page-turner about the so-called American Dream and the darkness that hides below the surface of what is seemingly a ‘perfect’ neighbourhood. It’s clever and compelling with such a satisfying ending it leaves you wanting to read it over and over again.

“It’s the one book that’s been passed around my family and has led to endless WhatsApp conversations.” 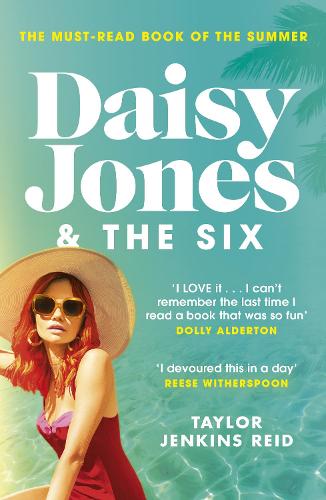 Daisy Jones and the Six by Taylor Jenkins Reid

“My best friend is a book fanatic (so much so she runs a newsletter about them: Well Read with Anna Bonet) and had been recommending Daisy Jones to me for ages. In all honestly, I wasn’t into it from her description – it sounded a little cringe and meaningless – but when she literally forced her copy into my hand I surrendered, and wow, I am so glad I did!

“It’s such an escapist read which was so needed during the mundanity of semi-lockdown, and it has such a unique writing style with drama on every. single. page. Couldn’t recommend more, especially as a grey January read.” 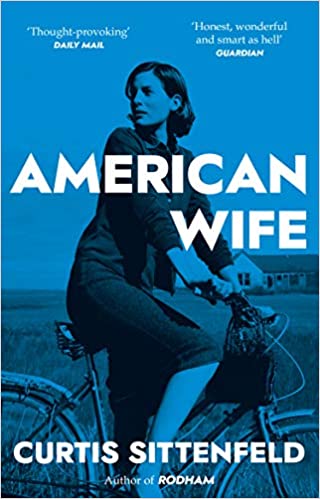 “The best book I read this year was American Wife by Curtis Sittenfeld. It’s a fictionalised story of Laura Bush’s life, from her childhood right up until her time as First Lady. At 700 pages, it’s certainly a commitment, but it’s so worth it, as you not only get an insight into the political life of one of America’s most famous couples but the emotional life too.

“If you’re looking for something to binge-read, American Wife is a great choice.” 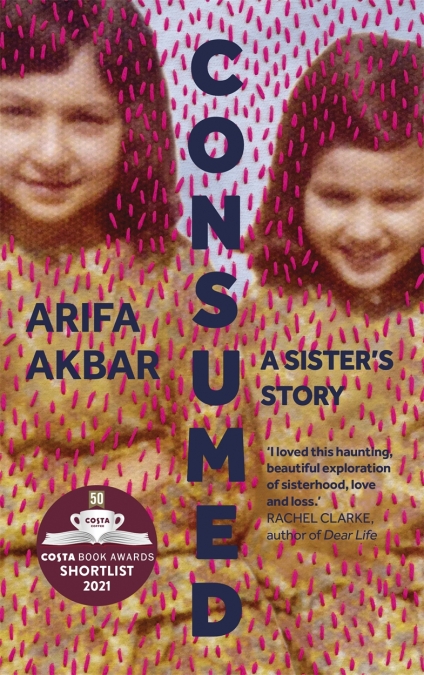 “I read Consumed, the debut book from Guardian theatre critic Arika Akbar, by chance this year and it absolutely captivated me. I’ve since gifted it to countless friends. The memoir centres on Akbar’s elder sister, Fauzia, who became engulfed in an inexplicable medical mystery in 2016.

“After months of experiencing mysterious chest pains, night sweats, inflamed lungs and face swellings, Fauzia was taken to hospital and put into an induced coma. It elevates itself beyond the usual blueprint of a grief memoir to paint a sensitive portrait of sisterhood, dysfunctional family dynamics, identity and the redemptive power of art.

“While raw pain and guilt simmers through the book, it’s also a soulful celebration of sisterly camaraderie and a loving quest by Akbar to immortalise her sister.”

How To Love A Jamaican by Alexia Arthurs

How To Love A Jamaican by Alexia Arthurs

“Although it was released a few years ago, I read this book at the start of 2021 and it’s stayed with me in the sumptuous way that excellent writing often does. A collection of short stories, I feel like this book is best described in one word: tender.

“Arthurs writes about the varying experiences of Jamaican immigrants and families – a topic close to my own heart – but each story brings up themes of identity, love and family that will resonate with every reader.”

“This book is a beautiful tale of two young Black artists based in south London and explores the intimacy and vulnerability between them, especially in a world which often hardens people of colour and strips them of their vulnerability.

“It was lovely to read this story and see this explored, and it was something I could really relate to.”

The Body Keeps The Score by Bessel Van Der Kolk

The Body Keeps The Score by Bessel A. van der Kolk

“While I read voraciously in 2020 (the first year of ‘unprecedented times’), my appetite for literary escape waned somewhat in 2021. Saying that, I found one book that cut through the pandemic fog: The Body Keeps The Score by Bessel Van Der Kolk.

“A truly illuminating and fascinating account of how we process, store and metabolise trauma (of all different sizes), I found myself unable to stop recommending it to friends. Information-dense without feeling so, it’s a book I think I’ll return to a few times more.” 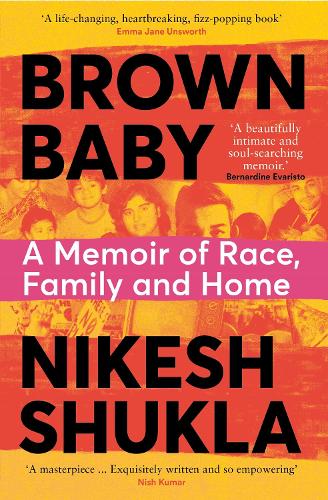 “I’ve been a big fan of Nikesh Shukla since reading The Good Immigrant, and his latest book, Brown Baby, didn’t disappoint. It’s a thoughtful, heartwarming and funny memoir about bringing up mixed-race children, and it also deals with themes including sexism, grief and racism. I found it really relatable and it left me feeling hopeful.” 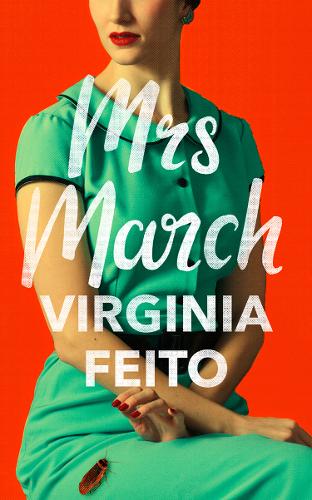 “Confounded by an offhand remark when out buying a loaf of bread, Mrs March’s life starts to slowly unravel. While paranoia, hallucinations and psychological collapse might not be what everyone wants to help while away a pandemic, the dark humour, a pleasingly awful protagonist and a creeping sense of dread kept the doomscrolling at bay for a time.”