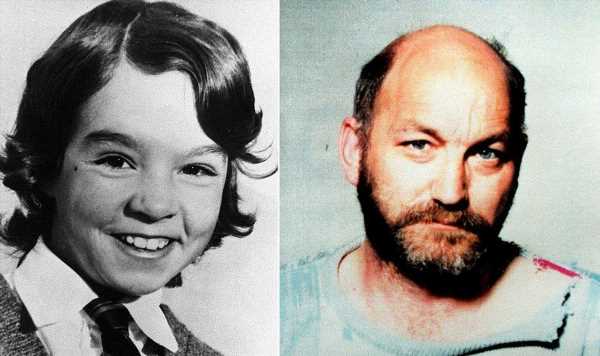 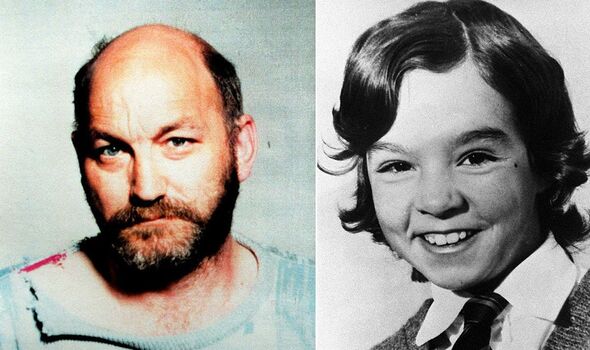 Not one of the 700 men here shares a room. It’s a high-security facility, housing the long-term sentenced. Here, prisoners were locked inside their cells for long stretches. Maghaberry has seen it all, and worse.

Robert Black suffered a stroke in 1996, just two years into his sentence for the murders of Susan Maxwell, Caroline Hogg and Sarah Harper. His left side was weakened considerably as a result, and the intervening years had been none too kind, a combination of heart attacks, angina and deep-vein thrombosis.

A lifelong smoker, he had also been diagnosed with diabetes the previous year; a ticking time bomb of high cholesterol and blood pressure, he had been urged to stop smoking but claimed he was not interested in doing so.

On the morning of January 12, a decade after his stroke, Black was preparing to move cells. He packed up his few belongings and made to leave. The familiar shooting pain travelling down his left arm was the first sign of an attack; his collapse was the second. Within an instant, he was lying dead on the floor of his cell.

His body was taken to Belfast for cremation at Roselawn Cemetery. Ordinarily, the crematorium shut its doors after the final service at 4pm. On January 29, the lights were switched off as usual and all was silent inside the chapel. What no one knew was that an additional, secret service was scheduled for 5pm, and 20 minutes before the hour the lights flickered dimly back into life.

Black’s body arrived in a black Ford Mondeo car, its seats folded down to allow space for the wooden coffin, which was placed onto a trolley and wheeled inside the chapel. There were no flowers and no mourners, despite the prison’s attempts to trace family members.

Prisons are obligated to arrange a final service for those in their custody who die without family or friends to claim responsibility for funeral plans.

In this case, authorities had attempted to keep plans away from the press: the outcry at any public money being spent would likely have been enormous.

The Maghaberry chaplain presided over the six-minute service, which included a passage from Psalm 90. No reference was made to Black’s life or crimes. His coffin was swept into the furnace, his ashes were later scattered at sea.

In 1982, 11-year-old Susan Maxwell was abducted on her way back from a tennis match, close to the Scottish border. Her body was discovered two weeks later some 250 miles away. The following year, five-year-old Caroline Hogg was last seen riding a carousel in the company of a scruffy-looking man in Portobello, near Edinburgh. Her naked remains were discovered not far from those of Susan Maxwell.

In 1986 the body of ten-year-old Sarah Harper was found in the River Trent, three weeks after she’d been snatched from the streets of Morley, Leeds. Black was finally arrested after returning to Stow following his escape with a six-year-old girl, who was found, half-suffocated, in the back of his van.

Little is known about what drove Black to take children, drive them far from home and leave them like rubbish by the road. In her new book End of Innocence, Zoe Apostolides re-visits the stories of the abducted and missing children, including 13-year-old victim Genette Tate, whose remains were never discovered.

Black’s death inevitably brought much pain to the families of his victims. For decades their grief had moved into a new dimension – from fresh, sharp wounds to the sort of scar that penetrates deep into the skin’s tissue, the sort that will never heal. From time to time, they might run a tentative hand over its surface, testing its ability to spark memories, to recall torment. The sort that, occasionally – and in particular on days like this – seems to twinge and ache.