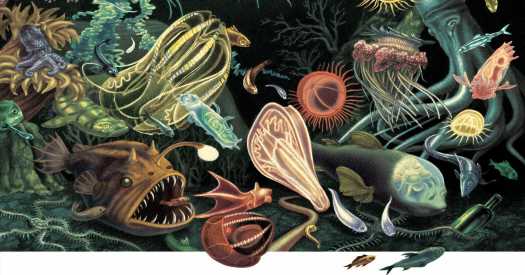 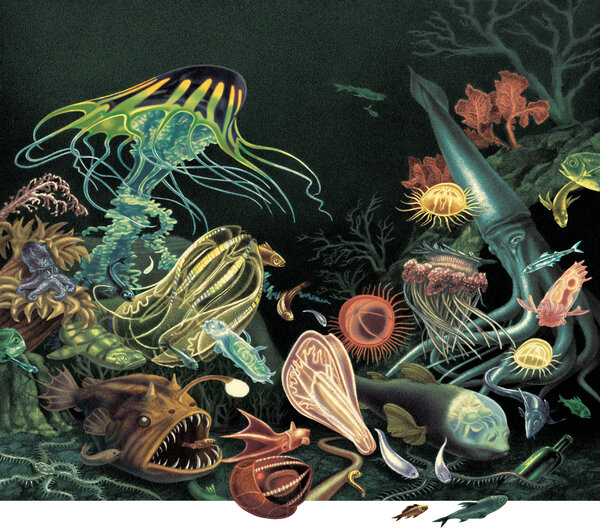 In Alice McDermott’s By the Book interview (Aug. 15), her description of her ideal reading experience encapsulates my dream vision of the life I haven’t yet been able to achieve as a writer and reader.

She renders a scene to envy and look forward to. A summer afternoon, reading in the shade with iced tea and a snack, “then a piece of buttery shortbread in order to linger a bit longer before it’s time to go back to work (my own).”

The parenthetical phrase is what caught my eye — I can’t wait for the day when I can read for pleasure on a summer’s day and return to my desk to focus on my own writing, rather than the panoply of jobs that I juggle to support my artistic and literary career.

I’m glad that McDermott can remind me, in a single sentence, what I’m striving for.

I was amused by William Kent Krueger’s description in his By the Book interview (Aug. 22) of a Midwest voice in literature that is “spare but eloquent,” given the hardly spare style that he uses in his own fiction of the Midwest.

For example, in his novel “Ordinary Grace,” Krueger’s narrator describes his sister’s organ playing at a funeral as “fingers shaping the music every bit as magnificently as God shaped the wings of butterflies.”

When the narrator’s mother sings at the same service, “her voice reached out to wipe away my tears and enfold my heart. … And when she finished the sound of the breeze through the doorway was like the sigh of angels well pleased.” This descriptive flora is anything but “spare.”

One of our great voices of the Midwest was the early-20th-century novelist Theodore Dreiser. His writing was so spare that some critics have complained that it was excessively so.

Rick Atkinson’s review of Julie Flavell’s new book, “The Howe Dynasty: The Untold Story of a Military Family and the Women Behind Britain’s Wars for America” (Aug. 8), refers both to Benjamin Franklin playing chess in 1774 with Caroline Howe in London and to her brother William’s time in Philadelphia during the winter of 1777-78.

At that time, Gen. Sir William Howe commanded British forces fighting the Continental Army, which during that winter was encamped at Valley Forge, drilling to become a more worthy adversary.

Howe, confident after recent British victories, decided against attacking his inexperienced foe, only about 18 miles to the west, and to await more favorable fighting weather while he enjoyed the firesides and ladies of Philadelphia.

Told that the British commander had taken Philadelphia, Franklin replied, “I beg your pardon, but Philadelphia has taken Howe” — allowing George Washington’s Continentals a reprieve to fashion themselves into a competent army.

As I read the review of Jeffrey E. Garten’s “Three Days at Camp David: How a Secret Meeting in 1971 Transformed the Global Economy” (Aug. 15), the reviewer, Justin Fox, reminded me that I was one of the many young American college students backpacking through Europe in August 1971.

I was using Arthur Frommer’s “Europe on $5 a Day” when out of nowhere, I woke up one day and my dollar was worthless! No one would touch it.

Even the last stronghold, American Express, had a very long line of us trying to get our traveler’s checks cashed. They put us all on hold for a couple of days and took about a week to sort us out.