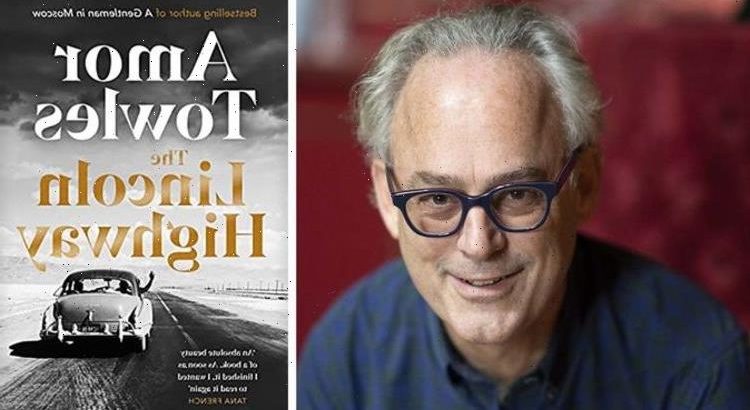 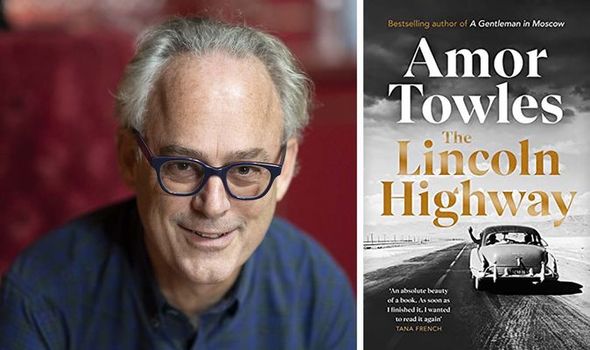 I suspect that after lockdown, Towles’ many fans will be hoping for a less claustrophobic read. And, happily, his new novel takes us on an action-packed journey across 1950s America. It begins with the release from a juvenile prison facility of 18-year-old Emmett Watson who has been serving time after accidentally killing a local boy in a fight.

With his father dead and their farm up for sale, Emmett decides it’s time for him and his eight-year-old brother Billy to start a new life ‑ in San Francisco, where their mother, who abandoned the family years earlier, was last heard of.

Emmett’s plans are derailed when two fellow jailbirds ‑ flamboyant Duchess and rich but naive Woolly – turn up at the farm after escaping.

Duchess has cooked up a scheme to get money out of Woolly’s family but needs Emmett’s car, and Emmett and Billy end up pursuing the pair across the US by various means of transport, all the while getting farther and farther from where they intended to go.

Along the way, the four characters get mixed up in a delicious range of situations ‑ some serious, some hilarious ‑ involving con artists, a memorable circus performance, and an unexpected meeting at the Empire State Building.

Throughout, there’s a wonderfully refreshing sense of spontaneity and adventure, reminiscent of Mark Twain’s Huckleberry Finn.

This deeply enjoyable read cements Towles’ reputation as one of the best of today’s historical novelists.