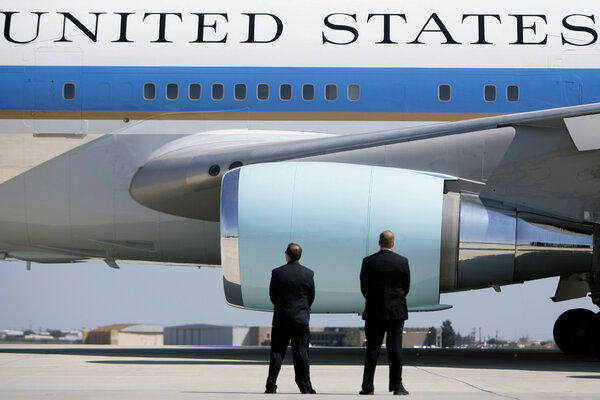 The Rise and Fall of the Secret Service
By Carol Leonnig

Anyone of a certain age can remember when assassination was a tragic fact of American political life. In the 1960s came the slayings of John F. Kennedy, Malcolm X, Martin Luther King Jr. and Robert F. Kennedy; in the 1970s and ’80s, the near-fatal shootings of George Wallace and Ronald Reagan. And yet, since Reagan’s close brush with a deranged gunman in 1981, no American president has been caught in the cross hairs of an assassin. One might think that this owes something to the competence and professionalism of the Secret Service, the agency we depend on to protect our leaders. Think again.