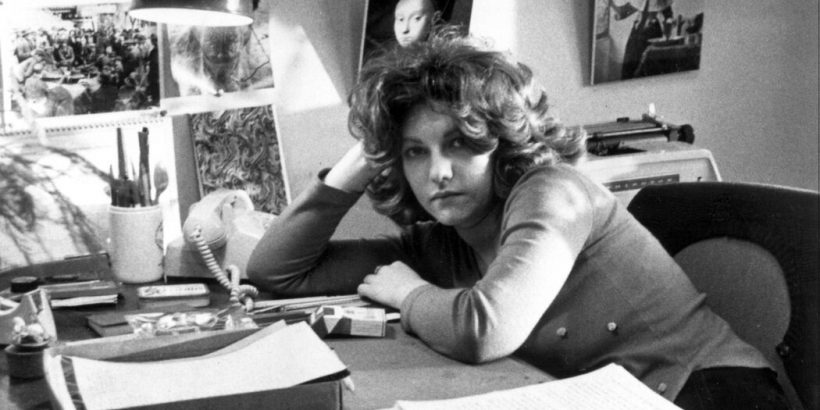 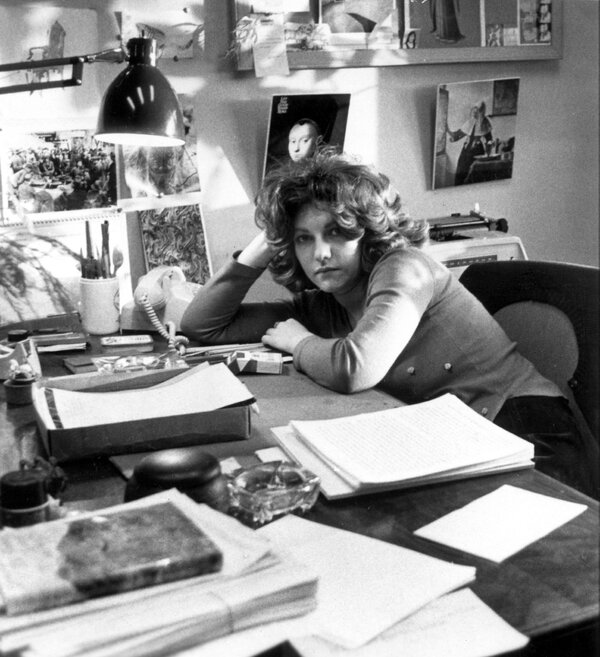 Laurie Colwin may be the only fiction writer in history who is known more for her recipes than her novels. Colwin, who died in 1992 at age 48 of an aortic aneurysm, was a contributor to Gourmet magazine and had a cultlike following for her food writing. Pre-Instagram, when broccoli rabe was still an exotic vegetable and you could exult about discovering scallion pancakes in Chinatown (“I had not known that such things existed”), Colwin had only her words to describe memorable meals with family and friends. “I am not a fancy cook or an ambitious one,” she admitted in “Home Cooking,” and she often celebrated the plain thing done perfectly, like her legendary roasted chicken. The same kind of unfussy delight could describe her fictional voice, in which she presents marriages that shimmer with an ineffable rightness, and extols family as “a haven in a heartless world.”