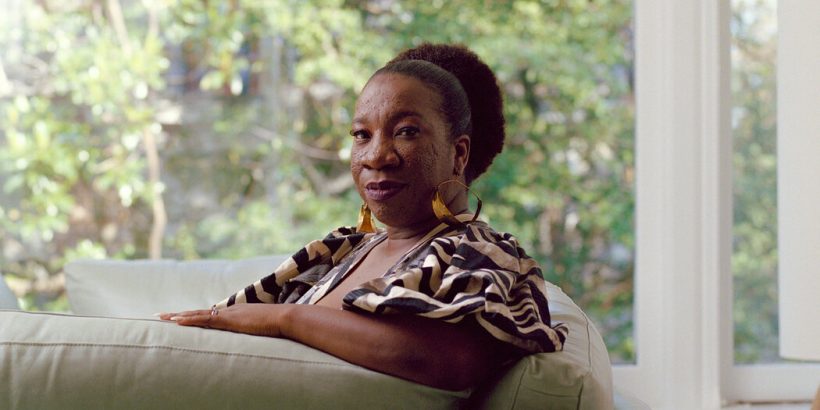 Four years ago, Tarana Burke was a devoted but little-known activist with a vision for how victims of sexual violence could find empathy and healing.

Now she sits at the center of a social movement that never seems to stop surging — most recently, toppling New York’s governor and erupting in new corners of the globe.

Until now, Ms. Burke has never told her own story. In her memoir, “Unbound: My Story of Liberation and the Birth of the Me Too Movement,” which Flatiron Books is releasing on Tuesday, she reveals a close but complicated historical link between the civil rights movement and MeToo.

Last week, she spoke about what she owes to activists in Selma, Ala., why she turned away from them, and how her personal experiences, from Catholicism to an up-close view of the Central Park jogger case, influenced her founding of the MeToo movement. These are edited excerpts from the conversation.

Everybody uses the term “Me Too” in casual conversation now, but this book changes our understanding of what the movement is, especially historically. Why did you wait this long to open up about the core of where MeToo comes from?

After MeToo became a hashtag, those first few months were just a blur. I don’t even really count October to December 2017. When people were first asking me about it, it was always in sound bites. I’ve been in places where people have gotten pictures with me after a talk, and they’re like, “On the count of three, everybody say, ‘Me too.’” I’m like, “No, that’s not how this works.” So I needed to find this space and be able to tell the full story. 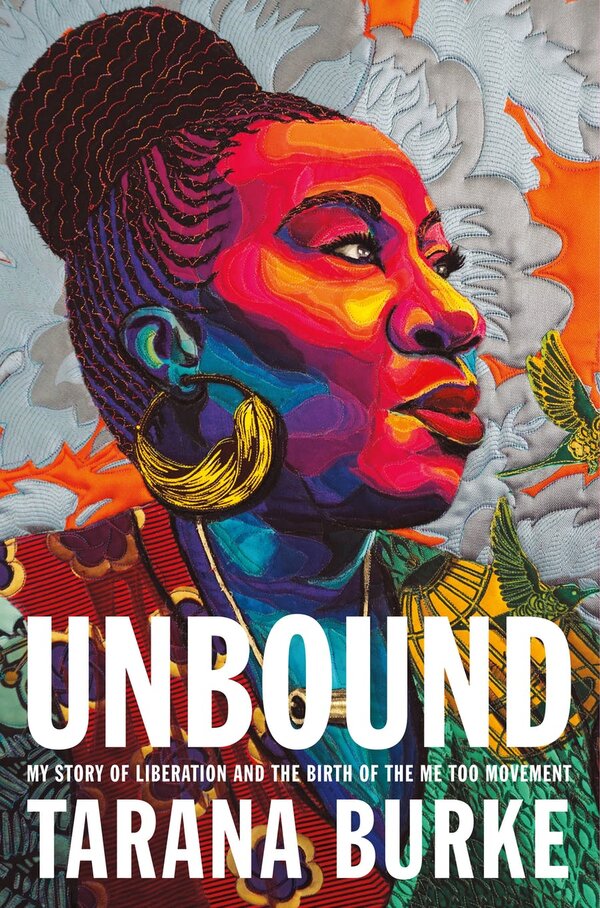 Let’s get to the book’s main revelation. When you were a teenager, you were drafted into a youth movement that aimed to create 21st-century civil rights activists. You thrived and eventually moved to Selma. But something happened to make you reject that world and found your own movement, devoted to victims of sexual violence. Will you explain what that was?

Well, it still comes as a shock to some people, but the Rev. James Bevel, one of the architects of the civil rights movement, a chief lieutenant to Dr. Martin Luther King, was also a child molester. He was finally tried and convicted for that in 2008.

But he had moved to Selma in 2004 and was received with a homecoming. He was affiliated with the youth group that I grew up in, which was started by veterans of the civil rights movement. We found out that people in our community knew about it and didn’t do anything — didn’t help the children, didn’t alert the community. Even once they knew for sure, they did not ring the alarm. Because this man is a hero, right? Anybody who had proximity to Dr. Martin Luther King is considered, you know, larger than life, a hero.

You wrote, “I knew we had to get those children out like we were headed north toward freedom.” And you realized you had to do it yourself, by founding a new movement.

His tentacles had spread around Selma. I couldn’t do much about that. But it felt like the value of what I had from my work in Selma, and even from Bevel, was really grounded in the power of movement, of organizing. It just felt like, Why aren’t we using these things for this behemoth issue that’s right in front of us?

In the book, you describe your own childhood rape, when you were only about 7 years old. And the perpetrator was young as well.

Yeah, he was probably about 18.

You always stress that every victim’s reaction is different. So all these years later, how do you look back on this?

It took me a long time to feel angry. I felt ashamed. And then, about a decade ago, I saw him again, at a Father’s Day event back in our old neighborhood in the Bronx. I just was so angry that he got to be in that moment. I felt like, “You got to walk around, barbecue and make friends and have fun.” He’s become a police officer. With two daughters. He got to do all of the things. And I just was, like, “How do you get to do these things, and I have thought about you almost every day for 40 years?”

Hang on. Somewhere in this city there is a police officer whose victimization of you is the kernel from which the entire MeToo movement emerges? And he possibly has no idea that he played a role in something that eventually affected women all over the world?

Does any part of you want to confront him?

No, I’m not in that place. It might come at some point. I had to tell myself what I tell survivors, which is that my responsibility is to survive.

People are used to thinking of you on the victim side of the ledger. But you describe a fight in high school in which you were the aggressor. It was serious enough that the other girl walked away with some sort of dental appliance sticking out of her lip. Why did you write about that?

When we hear about Black kids fighting in schools, the assumption is that these are just bad kids from bad neighborhoods. There’s no inquiry into what would make a child respond violently. Where does that anger come from? I couldn’t rage on the people who had really harmed me. I took that rage out on that girl instead. In some ways it was like fighting myself.

Another very frank part of this book: You talk about being called ugly, especially as a child. Tell me why you wanted to include that.

I want to ask you about another experience that stopped me when I read the book. When you were in high school, you were casually acquainted with Yusef Salaam at the time that he and others were falsely accused of raping the Central Park jogger.

What was the impact of encountering such a grave false accusation at that age? Did you know it was false at the time?

My understanding around sexual violence was about false accusations against Black men before it was about survivor justice.

He was the boyfriend of a girlfriend of mine in high school. She just stuck by him, and when they were going to court, you could see her in the pictures. I’ll never forget seeing her hat and earring on the front page.

My orientation to the story was as an injustice. I absolutely thought that it was a false accusation, because I believed that the police pressure Black boys, that they target Black boys. I lived in a community in the Bronx where roundups were common.

Another thing I did not know about you is that you are a little bit Catholic, and that your favorite part of the faith is confession. How did the idea of confession, of sharing your most intimate and personal pain, influence MeToo?

The truth is hard enough. Having somebody witness with you is — it makes that burden that much lighter, much easier. But the thing about confession is that afterward, you do have to do the work. I have to hold myself accountable and then do the work of repair for the thing that I’ve done, whatever the thing is.

Confession was my saving grace for a minute there in Catholic school, because it was a way I could kind of redeem myself for what I thought was all of this wickedness that I was involved in.

Stop me if this question is too personal, but in confession, did you ever talk about being raped?

No. Because the thing about Catholic school is that you know the priest. I’m sure he knew my voice, right? But I would make things up. He probably thought I was a banshee because I would make up things that I did that I didn’t really do. I’d be like, “I stole a can of Coke from the bodega.” For some reason it felt better to say I was a thief, or a liar, or that I swore, than to say that these other things happened.

We’re approaching the fourth anniversary of the Weinstein revelations, and it feels like the MeToo conversation just keeps deepening. The R. Kelly trial is happening. Three years ago, at the time of the Kavanaugh hearings, the phrase “Believe women” was popular. In contrast, after Cuomo’s resignation, more people are emphasizing the importance of careful investigation. Does it feel like progress to you?

Absolutely. People ask, “In four years, what has MeToo done?” What people mean by that is they’re taking score. “Oh, well, you had Cuomo. That’s, you know, one for you. Oh, Cosby got let out. That’s one you lost.”

And I’m like, “The question is: What has MeToo made possible?”