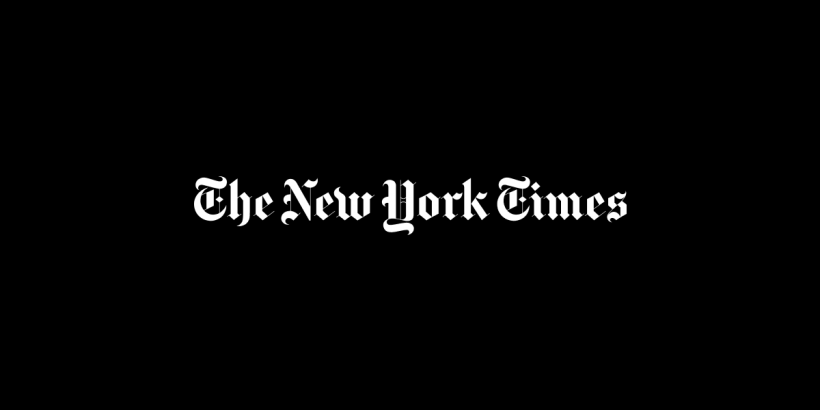 A STAR IS BORN So far this year, Amanda Gorman has read her poetry aloud before two of the biggest audiences in the country: the presidential inauguration and the Super Bowl. Now her words are reaching readers in a more private format, too: A 32-page commemorative edition of her inaugural poem, “The Hill We Climb” — featuring a foreword by Oprah Winfrey — enters the fiction list this week at No. 1.

“I was really excited when ‘The Hill We Climb’ became a book, because I knew it would be able to be integrated into people’s lives in new ways,” she said in a phone interview.

She’s seen Instagram photos of people gifting it to one another, stuffing copies into Easter baskets: “That’s something you can’t do with a video, you can’t do with a performance, but once it’s physicalized, all of a sudden it can be interwoven into the ways people celebrate and cherish each other.”

Unsurprisingly, Gorman’s publishing career is only just beginning. She’s “knee-deep” in the process of writing her first collection — “I think it’ll be its own sort of poetic reckoning with the past months that we’ve lived through” — scheduled to come out in September.

“There are going to be pieces that not even my family has seen before,” she said, “so I think it’ll be a new side of me that even people who have known of my work for a while will be introduced to.” When asked if the new work is similarly political in its inspiration, she said: “I think all art is political.”

Not many poets can say their verses have reached as many people as hers have in the few short months since Jan. 20. But despite the fame, Gorman, who is 23, says she’s as committed to her craft as ever. “Even as all these other aspects of my life have changed — be it the visibility, the recognizability — the writing hasn’t.” She still wakes up every morning to write for hours, and that work turns into poetry.

“I’m still flying by the seat of my pants — or skirt, as it were,” she said, but “I can still find my old home in picking up a pen.”