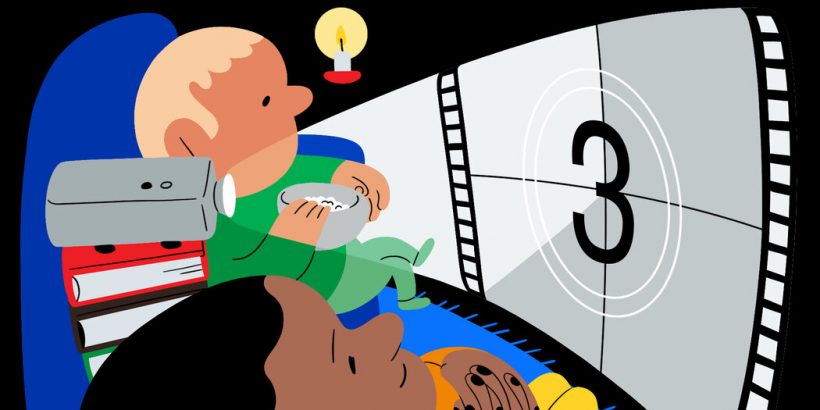 Lisa Schwarzbaum reviews a selection of books that also includes Wil Haygood’s “Colorization,” which qualifies as “an invaluable national memoir.” 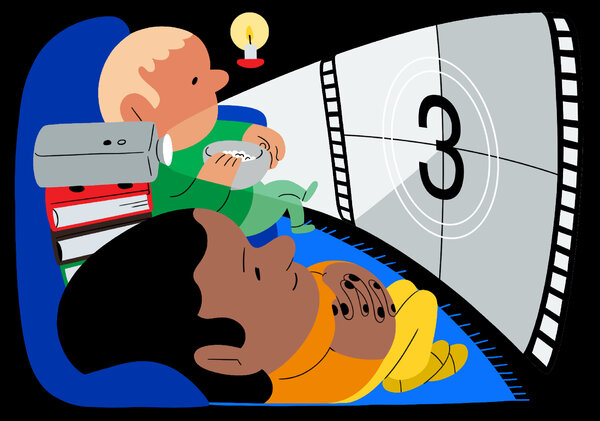 The November publication date of Will Smith’s big new memoir, WILL (Penguin Press, 418 pp., $30), coincided seamlessly with the release date of his big new movie, “King Richard.” In the latter, Smith plays Richard Williams, the father of the tennis phenoms Venus and Serena Williams, who had a plan for his babies’ eventual greatness long before either ever held a tennis racket, and who coached his girls with a single-minded determination both heroic and hustling. Many in the sweepstakes industry have already added Smith to their short list of year-end award candidates for his portrayal of a flawed, formidable Black man in a very white world, devoted to a dream for his family.

In the former, the 53-year-old Smith has produced a book at once disarmingly vulnerable and smoothly self-protective, because he wants to take a break from playing. Playing, that is, anyone other than the Will Smith in midlife he would now like the world to understand. “Of course,” he says, with the upbeat confidence that propelled him as a middle-class Philadelphia Black kid in the 1980s from rapper to TV star to one of today’s most bankable international Hollywood commodities, “there’s the red-carpet-walking, fly-car-driving, tight-fade-wearing, box-office-record-breaking, hot-chick-marrying, ‘I Am Legend’-pull-up-doing, jiggy-ass ‘Will Smith.’ … And then there’s me. This book is about me.”

Within bounds. Smith shares a byline with Mark Manson, the popular self-help blogger and mega-selling author of “The Subtle Art of Not Giving a F—,” a correspondingly famous literary collaborator presumably selected by the star’s management team. Sweet irony: Part of Smith’s jiggy-ass appeal as a one-man entertainment juggernaut has always been his cocky, sunny admission that he has always given many sincere f—s about his reign as a box-office-record-breaking star, with all its fly-car-driving perks. “I wanted to be Eddie Murphy in ‘Star Wars,’” he declares, early in his career game plan. With the coin-jingling success of “Men in Black,” “Hitch,” “I Am Legend” and “Hancock,” he is. The book title matches the man’s drive.

“Will” positions the star for whatever choices he makes next — in his private life, too. He says he used to be a coward, driven to please all the people all the time as a form of self-protection. Now, he says, he’s gotta be Will.

To the point: The complexities of his 23-year marriage to the actor Jada Pinkett Smith have long been a topic of tabloid scrutiny. Now self-actualized, Smith declares that he and his wife are committed to each other in an open marriage that best supports their notions of “relational perfection.” Let entertainment/gossip sites do their part in tossing the word salad; the guy leaves it at that. He reports that in the course of doing the painful inner work to become what his Jungian-trained therapist calls a “Freestanding Man,” he participated in many psychedelic ayahuasca ceremonies in Peru. He also reports that the same therapist dubbed Smith’s nice-guy persona “Uncle Fluffy.” Awww, Jungians.

This is a beseeching memoir; it is also an ironclad work of image management rolled out during Oscar season. In Hollywood, the two aims are compatible. But for the delights of what happens when a deft insider with delicious stories to tell truly doesn’t give a diddly squat, there is no fresher or more entertaining entry this season than SOLID IVORY: Memoirs (Farrar, Straus & Giroux, 399 pp., $30), by the elegant writer-director James Ivory.

Advanced age works in Ivory’s favor. The stage is all his at 93, and he is a master raconteur. (Three years ago, he became the oldest winner ever of an Academy Award for his adapted screenplay of “Call Me by Your Name.”) And with Oscar nominations for directing “A Room With a View,” “Howards End” and “The Remains of the Day,” his reputation is safely burnished: The phrase “Merchant Ivory Productions” forever signifies a genre of literate, refined, aesthetically sumptuous, slightly tremulous art-house movies made for half a century with the producer Ismail Merchant, Ivory’s partner in work and life, and their longtime screenwriting collaborator, Ruth Prawer Jhabvala.

But late-life ease alone does not account for the charm — and, more specifically, the nonchalant, assured, gay sexiness — of this unusual collection of autobiographical anecdotes, character sketches and observations. The novelist Peter Cameron is the astute editor here, having worked with Ivory over a number of years to polish these gems, some of them recut from past letters, some of them previously published by Cameron’s own exquisite, handcrafted Shrinking Violet Press.

Adopted into a prosperous family who made a nice life out of the lumber business in Klamath Falls, Ore., Ivory describes himself as a young boy apparently always at ease with his sexuality. And, beginning with stories of childhood exploration when he was a lad at parochial school, the memoirist goes on to recollect a photo album’s worth of men (with album photos, too) who were friends or lovers, recalling his younger days with all the panache of a Cole Porter song, if Porter also wrote deft lyrics about male genitalia.