In honor of Veterans Day on Sunday, here are three books to pick up this weekend, written by war survivors and one Army wife who highlights the families soldiers leave behind. 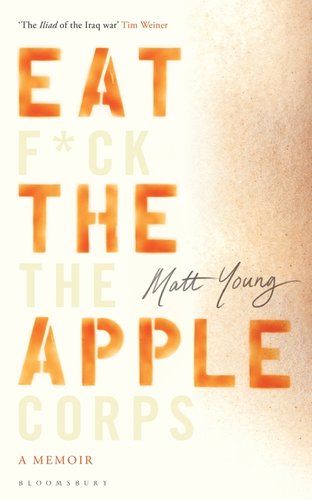 Young’s contradictory feelings about his service are the central theme of his unconventional memoir. “He sees his experience — three tours in Iraq — as far from heroic. He is at least as disturbed by his duty as he is proud of it,” wrote our reviewer. Young paints a portrait of Marine culture through a series of vignettes, and his book is “in its own way a loving portrait, but it is also unsparing, ugly and outrageous.” 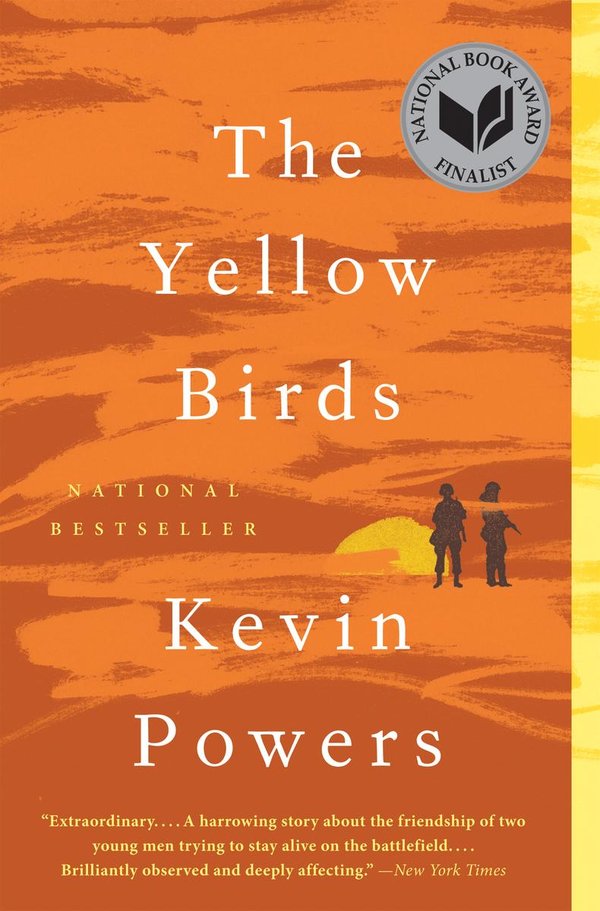 This novel (which was also made into a film) follows two young soldiers, 18-year-old Pvt. Daniel Murphy and 21-year-old Pvt. John Bartle, as their platoon prepares to attack the city of Al Tafar in Iraq. Powers, a veteran of the Iraq war, shows how their bond — formed when Bartle promised Murphy’s mother that he would bring him back alive — is tested by the stress and tragedy of war. Our reviewer said this book is “as compact and powerful as a footlocker full of ammo.” 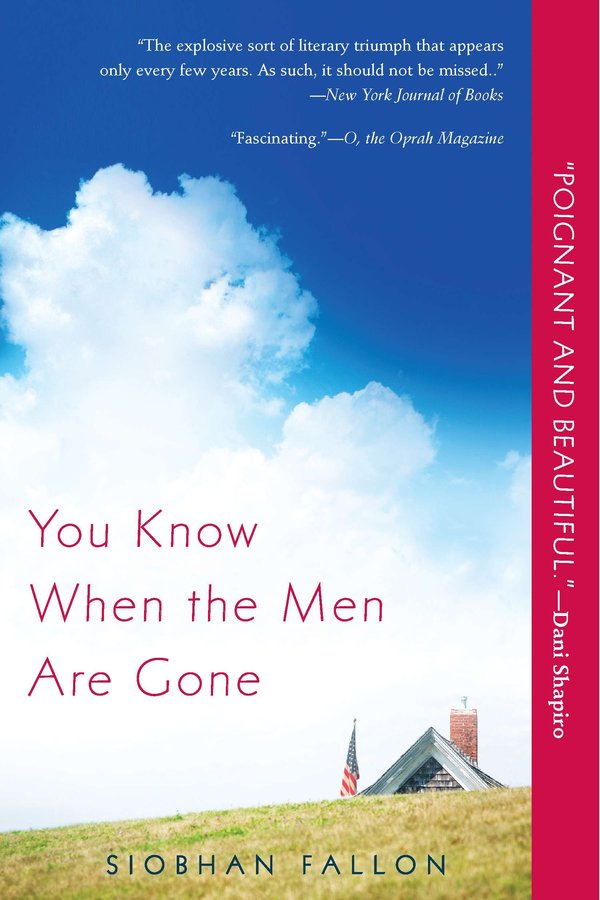 In this collection of eight loosely connected short stories, Fallon writes about military wives in Fort Hood, Tex. (where she has lived as an Army wife). In one story, “Leave,” a suspicious soldier stealthily returns home and breaks into his basement, where he begins covert surveillance of his wife and daughter. In “Inside the Break,” the drama centers on a threat that never occurred to any of the wives when they thought of their husbands leaving: the 15 female soldiers being deployed with them. “Ms Fallon’s emphasis is not on the negative,” wrote our reviewer. “It’s just that life is tough at Fort Hood.”