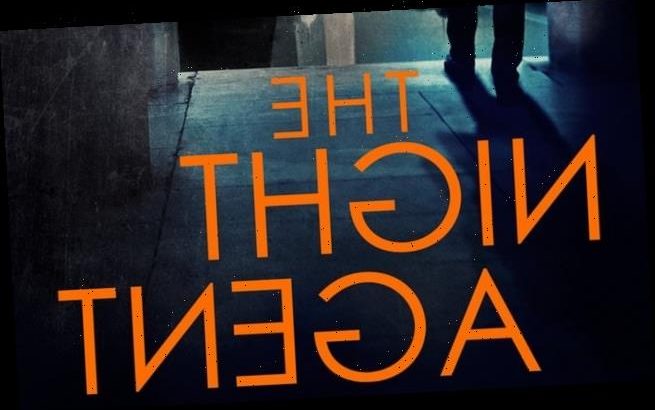 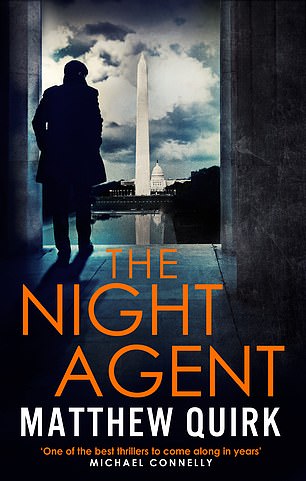 Until late one night it does, and a terrified young woman tells him that her aunt and uncle have been murdered and their killer might still be in the house. But there is more to it even than that.

She goes on to explain that her aunt gave her this phone number, as well as a code to ensure that she be believed, to warn of an impending attack on American soil.

Sutherland rushes to help the woman, and finds himself being hunted by a vicious Russian assassin who seems to be working with the assistance of someone in the highest reaches of government.

Events turn ugly and the agent and the young woman he has gone to help rapidly find themselves on the run.

This is David Baldacci territory, but done with a refreshing vigour by the California-based Quirk who is making a name for himself as a thriller writer to watch. 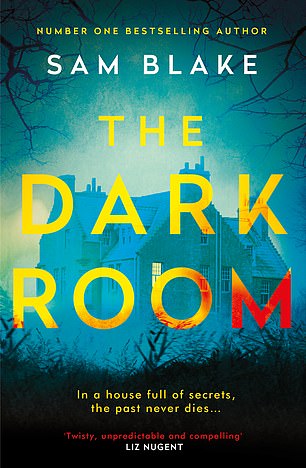 The paths of two determined young women, one from London and the other from New York, cross when they find themselves together in a spooky country house hotel called Hare’s Landing, on the coast of West Cork in Ireland.

Some say it is haunted — certainly there have been many strange events over the years — and it is watched over by a frightening housekeeper, who comes straight from the school of stern ladies such as Mrs Danvers, who sent shivers down the spine in Rebecca.

New York-based crime reporter Caroline Kelly has retreated to the hotel to draw breath, while London-based film location scout Rachel Lambert is investigating the death of a homeless man her husband featured in the TV documentary he was making before he became the victim of a mysterious hit-and-run.

She’s convinced the answer to the mystery lies at Hare’s Landing. Laced with creepy menace and dark characters that live in the mind, it gets under the skin very quickly. 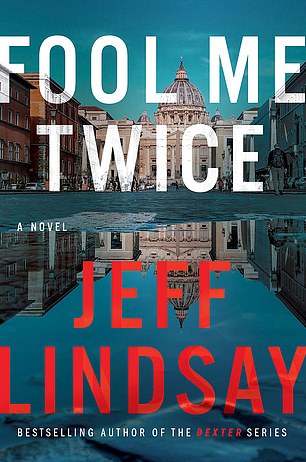 A year ago Lindsay, creator of serial killer and vigilante Dexter, launched an extraordinary new character — master thief and expert at disguise Riley Wolfe. This is his second appearance, and it underlines what an exceptional creation he is.

Here, he’s caught between two ruthless arms dealers, one of whom wants him to steal a Raphael fresco from the Vatican — one of the most secure places in the world.

On the surface it looks impossible, but then the other arms dealer — determined to destroy his rival — forces Wolfe to go through with the plan, no matter how difficult.

Once again, Wolfe recruits his friend and art forger Monique, and he comes up with a scheme. But can it work — given that both men will kill him if he succeeds?

Written with verve, it confirms Wolfe as a great character, a Raffles of his day.