They knew a thing or two, those ancient Greeks and Romans. Why else would we still be telling their stories, thousands of years later?

Next to the Bible, classical mythology has probably inspired more Western literature than any other source. Perhaps the most famous example is James Joyce's transformation of a hero's marathon voyage around the gods and monsters of the Mediterranean into a day in the life of a Jewish Irishman in Dublin. 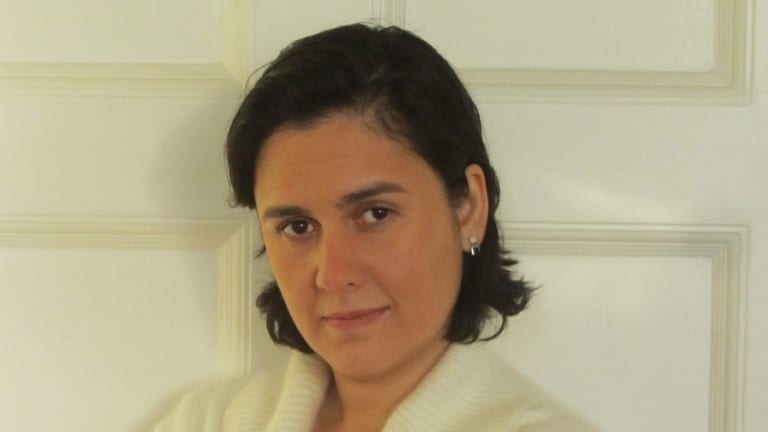 In the 21st century, those gods and monsters have wormed their way into everything from high lit to children's and young adult stories – notably Rick Riordan's bestselling series about a contemporary boy Perseus, Percy Jackson.

The old gods and goddesses are capricious, scheming bullies who pursue destruction, rape and petty revenge, which works pretty well as soap opera. But the philosophy and moral compass of these tales are often at odds with today's sensibilities. We believe in free will, but the ancient mortals had no choice but to succumb to their fate: look what happened to Oedipus. 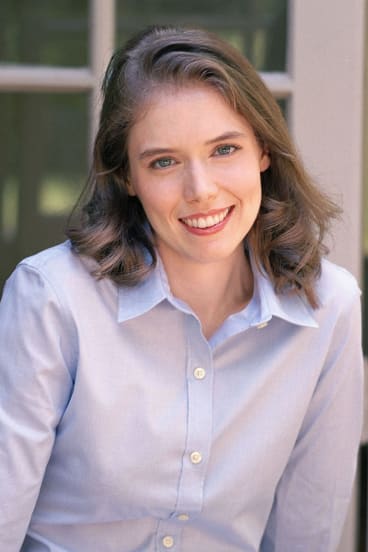 Madeline Miller, author of The Song of Achilles & Circe.Credit:Nina Subin

And yet there's something about these tussles with destiny that draws our writers, particularly feminists. While the heroes were out strutting their stuff on the battlefield, what were their women doing? Were they powerless pawns, or did they have a subversive agency all of their own?

Where Homer, Virgil, Euripides and other storytellers left gaps, women are filling them in. The latest is Pat Barker, whose novel The Silence of the Girls looks at the women behind the men who fought the Trojan War.

You might expect her to focus on Helen, who reputedly started it all with the face that launched a thousand ships (an early example of blaming the victim). Instead, Barker's central character is the lesser-known Briseis, once queen of Troy, now the captive of Achilles, who murdered her husband – just one of the many atrocities of war that women are forced to endure.

Reviewing the novel for The Guardian, Emily Wilson says it "invites us to look differently not only at The Iliad but at our own ways of telling stories about the past and the present, and at how anger and hatred play out in our societies".

Barker is in good company: Jeanette Winterson (Weight) and Ali Smith (Girl Meets Boy) have also done the myth thing. And Kamila Shamsie updated Sophocles' play Antigone to the present-day Pakistani community in Britain: her award-winning novel Home Fire is a tale of love and sibling devotion, conflicting loyalties and the dark appeal of terrorism.

Back in 2005, Margaret Atwood gave us her version of The Odyssey in The Penelopiad. I've always thought that Penelope must have led a pretty dull life, sitting at home in Ithaca and weaving her tapestry for 20 years while her husband Odysseus was off dallying with nymphs and fighting one-eyed giants, but not the way Atwood tells it. Penelope had a kingdom to run, a son to raise and suitors to fight off; and it's a bit of a handmaid's tale too.

Odysseus and Penelope also turn up in Madeline Miller's Circe, which pursues another trend in modern-day classical tales: pick a female character who seems utterly monstrous and tell a story that arouses the reader's empathy.

We know Circe as a minor goddess and seductive sorceress, who cast her spell on sailors visiting her island and turned them into pigs. By the time Miller has finished with her, Circe has morphed into a complex character with a tortured back story and many good reasons for embracing witchcraft to raise her from victimhood to power. Go the myth girls.