The #MeToo movement has notched up its first year, and there's been plenty of commentary on what it has and hasn't achieved. But one thing I never thought about was its impact on the romance novel.

A bestselling Australian romance author recently declared she was ashamed of some of her early books, and she wished she could go back and rewrite them. 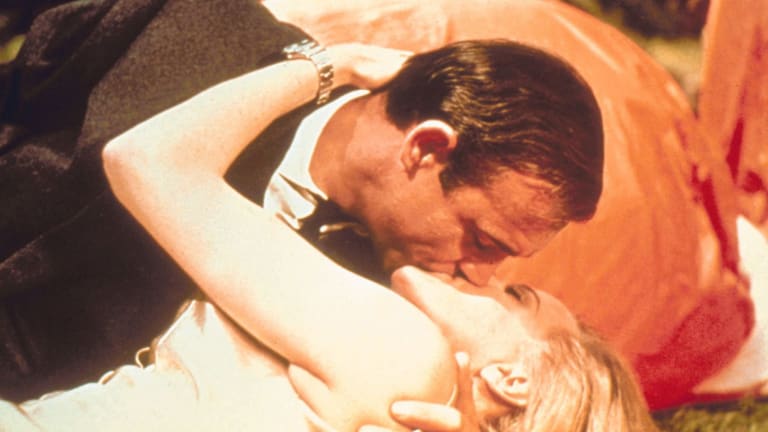 We used to think Sean Connery in the Bond role was such an irresistible stud. But looking at those films now, I wince at his crude jokes and pick-up lines to women.

Melanie Milburne, who has written 80 books with titles such as A Virgin for a Vow, Blackmailed into the Marriage Bed and Tycoon's Forbidden Cinderella, told the Australian Romance Reader Awards event that those early books were now deeply uncomfortable to her, and if she had the choice she would take them out of circulation.

Romance publisher Kate Cuthbert applauded Milburne for her courage and used her renunciation to launch her own rousing speech to this year's Romance Writers of Australia conference, reported in Bookseller and Publisher. Romance novelists need to talk about aspects of their history that raise uncomfortable questions for all of them, she said. "As a community, we have to do the one thing that romance has never taught us how to do: the break-up." 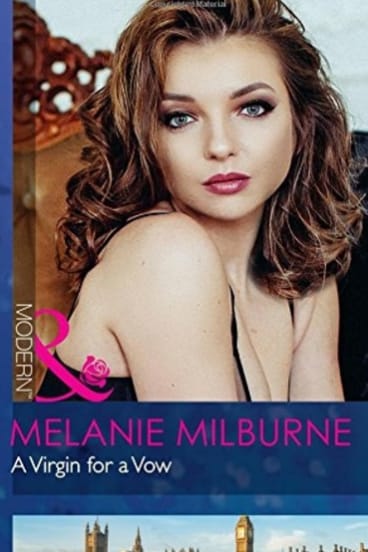 A Virgin for a Vow by Melanie Milburne, who recently declared she was ashamed of some of her early books.

What were these uncomfortable questions? "Many of the behaviours that are now being called out – sexual innuendo, workplace advances, stolen kisses because the kisser couldn't resist – feel in many ways like an old friend," Cuthbert said. "They exist in the romance bubble … and they readily tap into that shared emotional history over and over again in a way that feels familiar and safe."

Cuthbert's speech reminds me of those early James Bond films. We used to think Sean Connery in the Bond role was such an irresistible stud. But if I look at those films now, I wince at his crude jokes and pick-up lines to women who are not just babes but professional colleagues or associates or rivals. So times have changed, and entertainment needs to change too.

But Cuthbert is talking about more than just entertainment. In her speech she nails the powerful element of romance writing that has made it such a huge and perennial phenomenon: the hope it offers for women's lives to be well-lived.

To begin with, that hope might have meant finding the right husband. But it has branched out into every aspect of women's lives. And today, "stories of triumphant women matter more than ever". Romance writers have the potential to affect women around the world, Cuthbert says, and the obligation to create the books that women need to read now.

So how would the new romance novel look? Sex has to include active, informed consent for everything. Make sure your lovers practise safe sex – and if there's an unwanted pregnancy, don't romanticise it. "We need to divorce the idea of sexy from the idea of surprise. Your heroine can be pursued, but she must not be prey."

It won't be easy, Cuthbert adds. "But the alternative is to continue normalising coercion and domination and disrespect and powerlessness in our romantic relationships."

She's right about it not being easy. The alpha male of traditional romantic fiction teeters right on the brink of toxicity: it's a short step from gorgeous bad boy to domineering brute, and much of the appeal lies in flirting with danger.

The idea of rules for writing also worries me a little. But then the romance genre has always had its own rules, and it's inevitable they should shift with the times. Over the years, many of these novels have become a lot more raunchy. It will be interesting to see how they meet the challenge of being raunchy, responsible and feminist.