Want to write a novel? Author Fay Weldon reveals how to get publishers to notice your work

WHY WILL NO-ONE PUBLISH MY NOVEL? A HANDBOOK FOR THE REJECTED WRITER

Are you a would-be novelist? Do you want publishers to notice your work? Then use words with two ‘z’s in them. ‘A dazzle or a drizzle,’ advises Fay Weldon, ‘a sozzle or a sizzle always get attention.’

As the author of over 30 novels, Weldon should certainly know a thing or two about what makes them work. 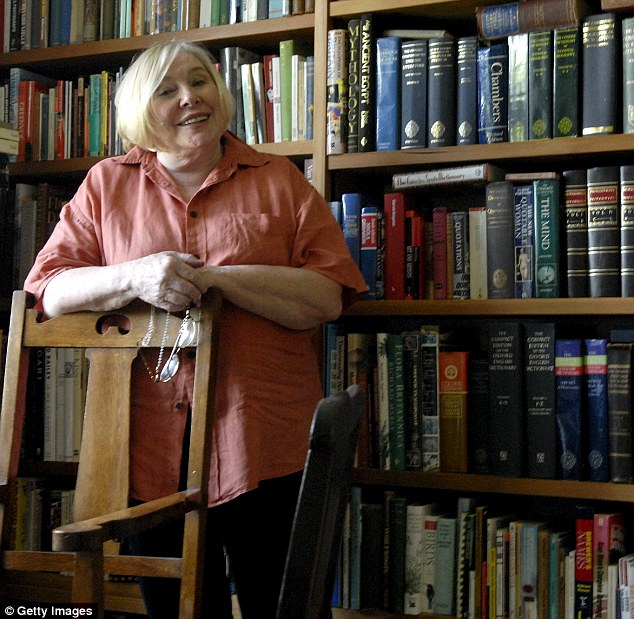 Her guide to getting published contains lots of interesting advice. She always puts dialogue on the first page where possible: ‘It suggests to the reader that this is a book in which something is going to happen.’ And characters, even minor ones, come to life if you give them needs. A passing hill-walker, for example, could be thirsty for a glass of water.

An important task is formulating your ‘cosmic statement’, a one-sentence summary of what the novel is about. ‘Because someone’s a victim doesn’t make them nice,’ for instance.

Or ‘stepmothers are more to be pitied than stepchildren’. If you don’t know what’s at the heart of your book you won’t be able to write it properly.

Weldon gives specific pointers, such as: ‘If characters have normal eyes you don’t mention them, if they are startlingly blue you do.’ But most of the advice is general, and won’t mean much if you have never written — this book is aimed at those who have already tried and failed to get published.

For what it’s worth, I (novels published: three) would argue this is the right way round. The only way to learn how to write a novel is to write one. Many of the people taking creative writing courses are only doing so to put off sitting down and beginning the hard slog. 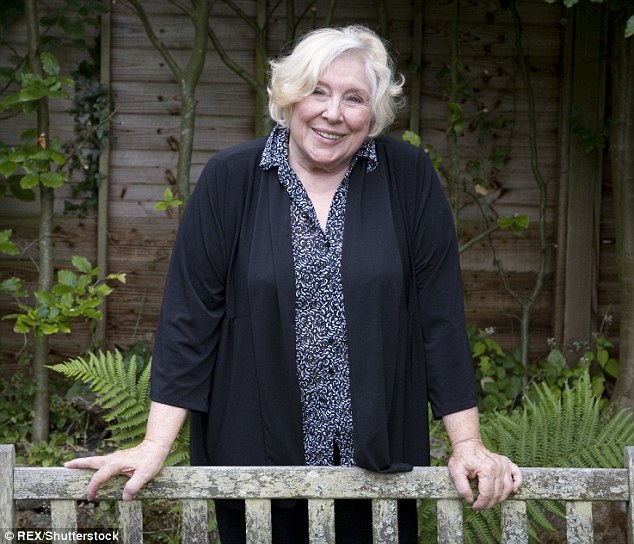 Fay (pictured) claims how you send your work to potential agents is just as important as the work itself. She warns that it’s important to get the synopsis bang on

Weldon approves of Elmore Leonard’s golden rule: ‘Keep it simple.’ Another quoted with approval is Kingsley Amis, who advised Weldon to avoid cramming all her experiences into her first novel. ‘A practical man. Eke out all your past excesses. He had plenty.’

Just as important as what you’ve written is how you send it to potential agents. Don’t say how brilliant your book is — ‘They like to be the judge of that’. And make sure you get your synopsis bang on. Some people in publishers’ marketing departments ‘have been known to boast that they’ve never actually read a novel — they don’t have the time’. 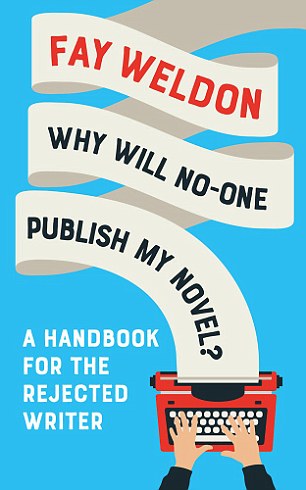 WHY WILL NO-ONE PUBLISH MY NOVEL? A HANDBOOK FOR THE REJECTED WRITER Fay Weldon (Apollo £12)

But in the end she is honest enough to admit there are no definites. One of her rules, for instance, is that she makes her characters serve the story, never letting them wander off on their own. You should ‘start them off as suitable stereotypes and bring them to life little by little’.

But I’ve heard other successful novelists say their characters sometimes do wander, taking the book in unexpected directions. As Weldon says, the rules are always being broken. ‘This is often called genius.’

Writers like to sum up this uncertainty by quoting screenwriter William Goldman, who said that when it came to predicting success, ‘Nobody knows anything.’ It’s mentioned so often that I’ve taken to quoting Ray Charles instead: ‘Ain’t no son of a b**** nowhere knows what’s gonna hit.’