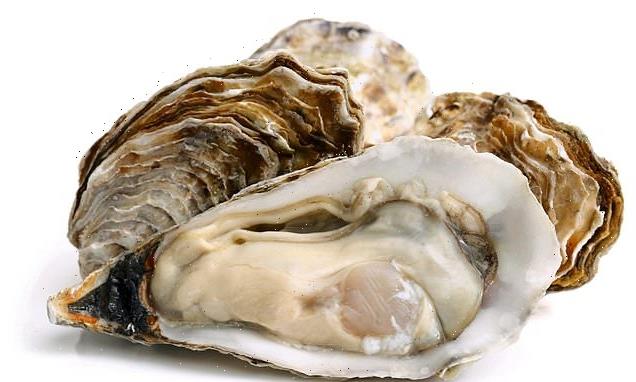 Some time between 800 and 600 BC, someone was driving a two-wheeled chariot, the wheels about 3.5 ft apart, through the wetlands and fenlands north of modern-day Peterborough when they got stuck in the mud.

With some encouragement for the ponies, and rocking the chariot, they managed to pull loose and drive on. This is the sort of extraordinary glimpse of prehistoric daily life that archaeologists can give us, just by closely examining some marks round a gravel pit.

These tracks were first spotted and understood by Francis Pryor, a large, bearded, beer-quaffing sheep farmer from the Lincolnshire Fens, who also happens to be one of this country’s foremost archaeologists, well-known from TV’s Time Team.

When he digs down into our muddy, silty, many-layered island past, he’s also thinking about how our forebears farmed, how they sheared their sheep, what clothes they wore, what they ate for dinner. 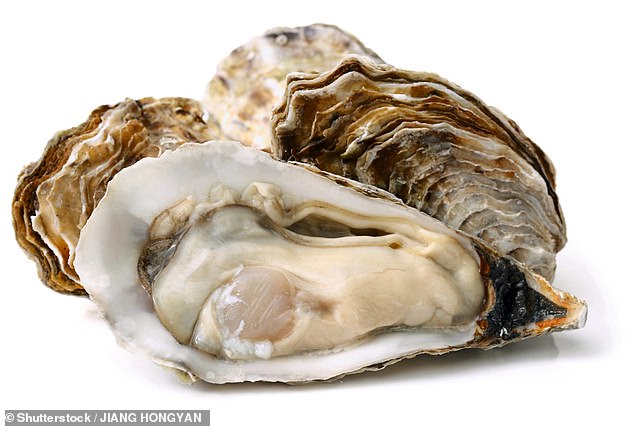 Pryor zooms in on particular moments over a timespan of almost a million years, from deep in the Ice Ages to bustling Roman Britain.

Around 900,000 BC, a man, a woman (probably) and three children walked along the banks of a now-vanished river at Happisburgh, north Norfolk, foraging no doubt for birds’ eggs, eels and freshwater shellfish for dinner. You can even still see their toe-prints.

We shouldn’t imagine theirs was a bleak and shivering existence either, ‘nasty, brutish and short’. When rare bones do survive, they suggest strong, tough and impressive people.

Skip forwards some half a million years, to the Sussex site of Boxgrove, and the recovered tibia of one of these forebears suggests a superb physique, nourished on all that organic wild game and seafood: the man was about 40, 5 ft 11 in tall and weighed about 14 st. I doubt if he carried much extra fat either.

Fast forward to the Age of Farming and permanent monuments and settlements, and it’s mind-boggling what modern archaeology can tell us. Dendrochronology, the dating of trees, is now so precise that we know that ‘the waterlogged circle of Bronze Age timbers known as ‘Seahenge’, from Holme-next-the-Sea in Norfolk, was constructed between April and June in the year 2049 BC.

Pryor is adamant that our roots go very far back, that the great changes that have swept over our country in the past are often caused by the spread of new ideas as much as peoples, and he thinks the Romans claim far too much for themselves.

Of course they didn’t give us the gift of roads: Iron-Age Britons were perfectly able to build roads for themselves, such as the incredibly ancient Sweet Track, an ingenious wooden walkway across the wetlands of the Somerset Levels during the winter of 3807 to 3806 BC.

As for prehistoric food, Pryor admits he used to imagine it would be fairly coarse and rudimentary, until some hands-on research proved otherwise. The great experimental archaeologist (and cook) Jacqui Wood demonstrated to him how good rock samphire can be, which we know was eaten in past times: ‘delicious.’ The British Museum has also famously re-created ancient Egyptian beer from c. 3,000 BC, producing a drink of around six per cent strength and again pronounced ‘absolutely delicious.’

Labourers on the pyramids at Giza were given a ration of ten pints a day each, which does make you wonder.

In Britain, our forebears dined regularly on oysters, and even caviar: sturgeon once thronged our rich and pristine rivers, and you only have to salt their roes to produce what is now a food of millionaires.

Every Iron Age thatched roundhouse was also its own smoke-house: you only had to hang up any spare meat or fish from the rafters to dine months later on smoked eel, salmon, or wild boar, just as cottage dwellers until very recently kept a large ham or bacon hanging in the inglenook fireplace.

They would even have had live music, to go with the beer and caviar and sizzling wild-boar bacon, judging from finds like a wooden ‘penny whistle’ type instrument and even a lyre, from the Isle of Skye and dating from around 300 BC.

Pryor’s colourful book makes life in Britain BC often sound rather more appealing that the frenetic and anxious 21st century!