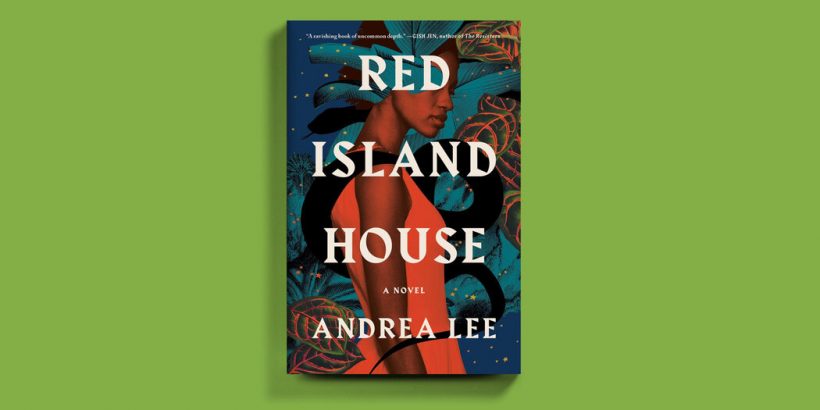 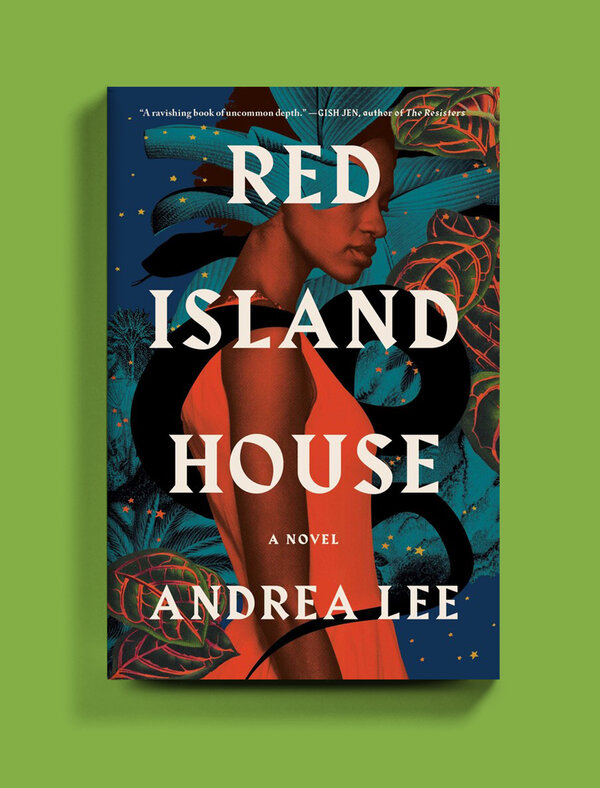 Welcome to Group Text, a monthly column for readers and book clubs about the novels, memoirs and short-story collections that make you want to talk, ask questions and dwell in another world for a little bit longer.

An unlikely couple spends summers at a sumptuous compound in Madagascar. Except it never feels like home, and the unpredictability of island life becomes a metaphor for fault lines between husband, wife and the different worlds they belong to.

Come for the views and the wildlife, stay for simmering tensions and culture clashes. Lee welcomes readers with lush language, then lays out a dazzling buffet of choices and assumptions that are ripe for questioning.

In the past year, I have booked and canceled three vacations — two to South Carolina (Kiawah Island and Charleston) and one to Brunswick, Maine. Each aborted rental came with its own disappointments: the fleet of mint green beach cruisers my family will never steer down palm-lined lanes at dusk; the pleather-covered hot tub we’ll never overflow with our collective mass; the short stroll I will never take from my riverside cottage to my sister’s front porch with a warm box of doughnuts in hand. Don’t worry, I’ll live.

But as we mark the first anniversary of our confinement, I see how the planning of these thwarted trips provided a break from the status quo. Every hour I spent on Airbnb, every moment I whiled away examining amber-lit photos like a jeweler peering through a loupe, added up to a welcome, if imaginary, escape.

Andrea Lee’s frangipani-infused new novel, RED ISLAND HOUSE (Scribner, 288 pp., $27), has the same effect — and is all the more enjoyable for its depiction of a complicated Shangri-La. Who wants to read about unadulterated bliss right now? I want to be reminded why I’m better off at home.

“There are houses you don’t want, that, nevertheless, enter your life and bring with them other lives, whole other worlds,” Lee writes. “There are countries you visit that lay hold of you and don’t let go, even if you diligently attempt to remain a tourist.”

In “Red Island House,” the tourist is Shay Gilliam, a Fulbright scholar and university instructor from Oakland, Calif., who is Black and has “scant interest” in Africa “except as a near-mythical motherland.” That doesn’t dissuade her older, semi-sleazeball husband (“a rich but stingy Italian businessman”) from building a deluxe mansion on Naratrany, a tiny island in Madagascar; he is, as Lee puts it, “dizzied by the infinite possibilities offered by using first world money in a third world country, one of the poorest on earth.”

The construction of the place runs parallel to the couple’s courtship. Shay won’t realize until it’s too late — the house’s thatched roof peak already dominating the landscape, staff hired to sweep, cook and minister to the couple’s every need, including late-afternoon massages in the garden — that the Red House (so known for its painted floors) will become an unwelcome, perennially problematic third party in her marriage.

How bad could it be? you wonder. The on-demand back rubs sound divine, as do drinks served in tall glasses topped off with bougainvillea blossoms. But Shay learns that her summer home is haunted in more ways than one. Not only does it provide a rotating door for troublesome guests and an effortless backdrop for her husband’s philandering, it will force her to reckon with a colonial tradition that makes her deeply uncomfortable. Shay knows what is expected of her as the mistress of the Red House — she is supposed to exert “iron control” over her employees — but, “to a Black American from an academic family in California, the concept has always smacked far too much of plantation life.”

For two decades, we follow Shay around Naratrany, with occasional interludes in Milan (also not too shabby). Her son and daughter grow up, cycling through their own mixed feelings about the island; her relationships with the locals deepen, especially with Bertine la Grande, a housekeeper “whose blood seems to flow in the same rhythm as hers” in spite of their “inconceivably different lives”; and her marriage strains under the weight of its fundamental mismatch.

In this slim but sweeping story, Lee shows a woman facing up to contradictions that make her life easier and harder at the same time, and figuring out where she belongs in the world — geographically and on a deeper, psychic (but never woo-woo) level. In her author’s note, Lee writes, “‘Red Island House’ is a novel about foreigners in Madagascar; its viewpoint and its ‘voice’ are those of an outsider looking in.” Never before has this perspective felt so timely and so familiar.

What did Shay have to give up for her life with at the Red House? Were the sacrifices worthwhile?

Lee doesn’t always tell her story in a straight line; sometimes she dips into the past when you least expect it. How did the structure of “Red Island House” contribute to your experience of the story?

“Rebecca,” by Daphne du Maurier. Manderley was no picnic either, and the mansion’s stone cold vice grip on its inhabitants reads like a British precursor to the abundant but occasionally menacing beauty of the Red House.

“Do Not Become Alarmed,” by Maile Meloy. Two families far from home find themselves in an unimaginable crisis. How — and whether — they navigate their way out of it will change their perspectives on whom to trust and where they belong.