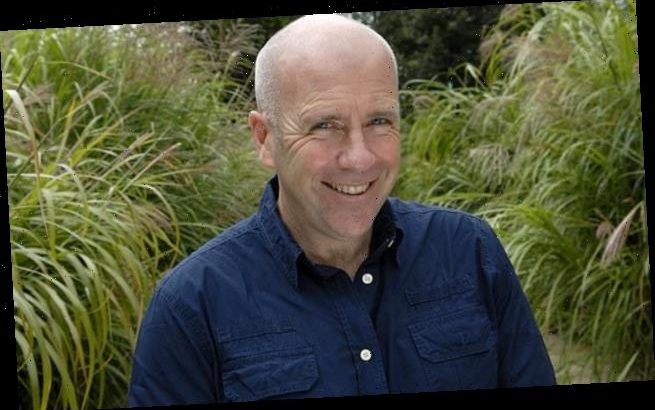 WHAT BOOK would author Richard Flanagan take to a desert island?

James Rebanks’ marvellous and moving English Pastoral, along with Ayad Akhtar’s Homeland Elegies, perhaps the best American novel I’ve read in several years. A sort of Muslim Philip Roth, Akhtar anatomises how the U.S. — for some decades, with its rising inequality and growing injustice, the world’s most successful Third-World country — finally came to be so unsuccessful.

Inexhaustible, inexorable and finally mysterious, I reread it every few years and, strangely, it reveals itself each time as an entirely different and far better book than the last Anna Karenina I read, as if the book were not a book but life. 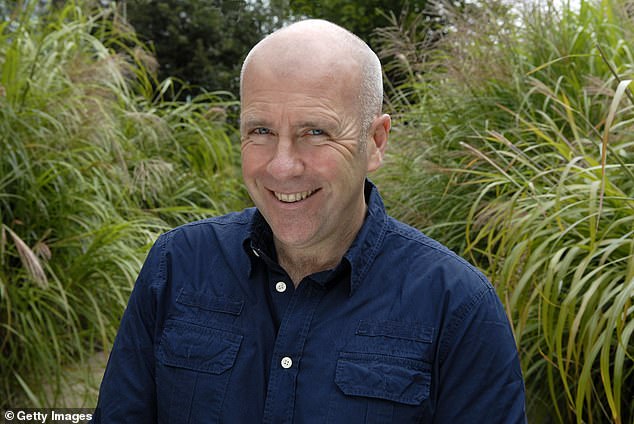 ‘If the world could write by itself,’ said the great Isaac Babel, ‘it would write like Tolstoy.’ Tolstoy seems to see everything, a gift now condemned as ideologically suspect in a writer. But what a gift it is.

My paternal grandparents were illiterate. My father had in consequence a belief that the written word was magic. That those 26 abstract symbols could summon beauty, wonder and joy as they divined the universe seemed to him a marvel. ‘Words,’ he once told me, ‘were the first beautiful things I ever knew.’

I think I gained from him a sense that while lacking literacy was — as he had seen with his own parents — oppressive, possessing the ability to read was liberating, a form of freedom and power. 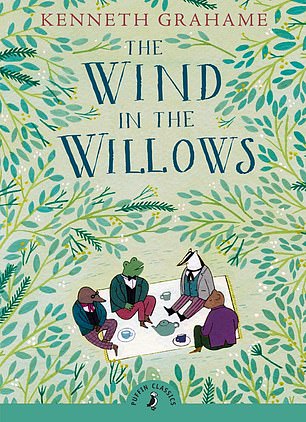 My father was a great reciter of poetry. He and my mother thought books and writing were special. They didn’t take much seriously, were great story people and thought words and books were one of very few things that mattered.

My mother would read me Kenneth Grahame’s The Wind In The Willows at bedtime in the tiny mining town where I grew up in the Tasmanian rainforest, her voice soft against the rain thundering on the low tin roof, everything about that book and that memory is equally about her and her immense love.

I think about these things more as I grow older. Magic, beauty, love: every book I open now I search once more for evidence of that world my parents so long ago first showed me.

I began Covid cracking the spine of Proust . . . but then the books I can’t finish are legion. Sometimes I return and find what once refused me entry is now open, and a marvellous world beckons. Books, like doors, sometimes need to be knocked on often before opening. And so with neither Covid nor me going anywhere, I will keep knocking on Proust’s door.