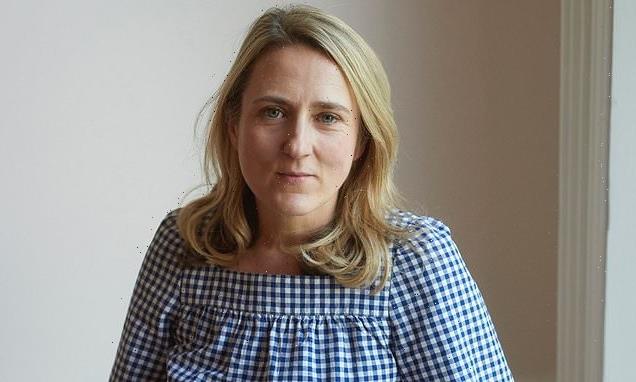 WHAT BOOK would novelist Susie Boyt take to a desert island?

…are you reading now?

Fight Night by Miriam Toews, a Canadian novelist I love whose books are an intoxicating mixture of wildly funny and almost indecently sad.

In this latest one, we have three generations of women: a magnificent grandmother on her last legs who adores every aspect of humanity, from the novelty of strangers to the soft glamour of nudity; her daughter, a pregnant actress who is plagued by violent mood swings and troublesome sinuses; and her daughter, the witty and valiant eight-year-old Swiv, who is desperately trying to hold the family together. 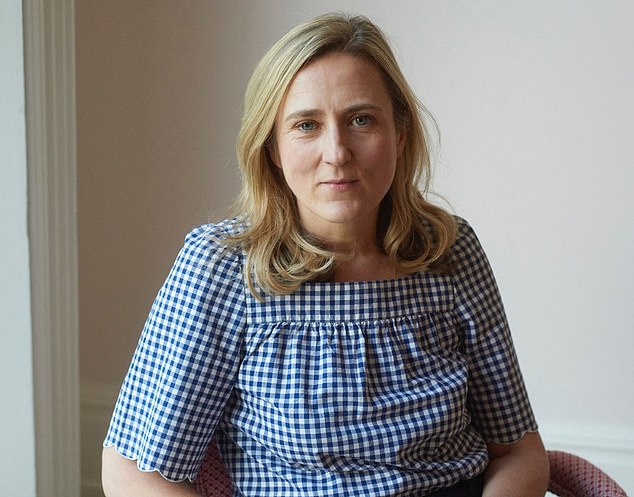 I would take Hangover Square by Patrick Hamilton.

I am so urban that all the palm trees and lapping waves would make me desperate for the sprawl and squalor of London and the excitement of Soho in the 1930s.

I also don’t like the feeling of relaxing, so the tense and strained relationships would give me focus and dilute the starfish. I love the hero, George Harvey Bone, who is a bit too sensitive for this world, something I respect in a hero, although his taste in women is appalling. 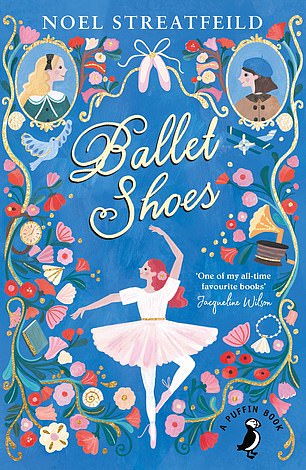 Susie loved Ballet Shoes by Noel Streatfeild, as she was obsessed with ballet growing up

It was Ballet Shoes by Noel Streatfeild, the story of the three adopted Fossil sisters who are brought up in genteel poverty in South Kensington and dispatched to stage school by their guardian. I used to finish it and start again.

I was obsessed with ballet growing up and also did tap and an old-fashioned kind of dance, with high kicks and much grinning, called ‘modern’. I was no stranger to a silver top hat. I even wrote a sequel called… Ballet Boots.

When I was seven I looked up Noel Streatfeild in the telephone directory and dialled her number. She answered the phone saying ‘Miss Streatfeild?’ (­pronouncing the first syllable ‘street’ which surprised me).

I was so thrilled I whispered very fast how much I loved her and her books and said Ballet Shoes was my absolute favourite and thank you for everything and goodbye and slammed down the phone. I couldn’t believe what had happened.

I have never got on with Wordsworth. It’s purely based on prejudice as my mother had a boyfriend I didn’t like when I was growing up who was his greatest fan, and I developed a sort of allergy. I suppose it was my way of showing subtle disapproval for their romance.

It’s idiotic of me as Wordsworth’s themes of the wonder of childhood, the power of the imagination and the inspirations of nature are all close to my heart. When I grow up, I will try again.