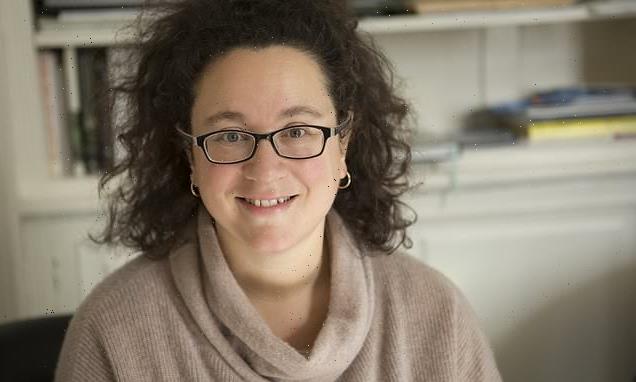 WHAT BOOK would poet and novelist Sophie Hannah take to a desert island?

…are you reading now?

The Maidens by Alex Michaelides. It’s his second psychological thriller, the follow-up to his massive international bestseller, The Silent Patient. I’m halfway through and gripped.

So far there’s a murder, a grieving therapist and a Cambridge University college that has many secrets hidden behind its beautiful, historical facade.

If you haven’t already read The Silent Patient, you should hurry to do so. The plot is irresistible: a woman appears to have murdered her husband, but she refuses to utter a single word, either to confirm or deny her guilt. A young therapist is given the task of trying to make her talk… 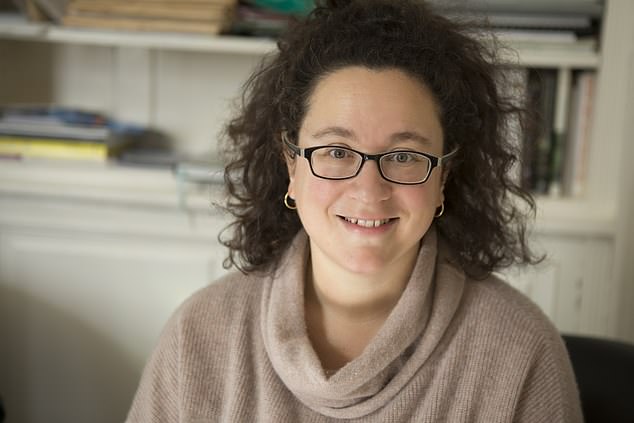 Sophie Hannah (pictured) is currently reading The Maidens by Alex Michaelides. The novelist and poet said she would takeCollected Poems by C.H. Sisson to a desert island

It’s completely unputdownable from first page to last, and contains a moment of revelation that took my breath away.

Collected Poems by C.H. Sisson. He’s an absolutely wonderful and criminally underrated formal poet, whose stanzas sing and embed themselves in the memory. For example: 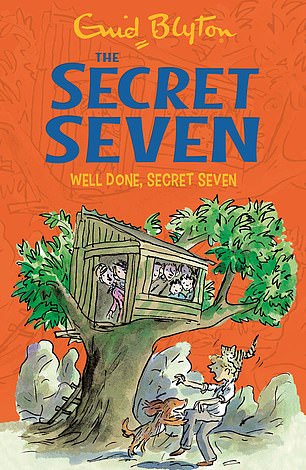 The future is the only thing

That makes for thought, the past is past:

It brought its presents, had its fling.

But what it flung could never last.

The future has not lasted yet

Even the second that it can

And so is good for any bet:

It is the guessing makes the man.

Human uncertainty is all

That makes the human reason strong:

We never know until we fall

That every word we speak is wrong.

These stanzas are engraved on a sundial that I had made for my garden a few years ago.

Enid Blyton’s Well Done, Secret Seven. I devoured it in a day, decided that mysteries were the best kind of stories, then read all the rest of the Secret Seven and Five Find-Outers books.

From Blyton, I went straight on to Agatha Christie, and then, once I’d read all of her crime novels, I worked my way through Ruth Rendell’s oeuvre — a story of crime fiction addiction in three distinct phases.

Then, after Rendell, I started to re-read all of Christie and have been doing so ever since. Enid Blyton, like all the best storytellers, revelled in the joy and surprise of the story she was telling. 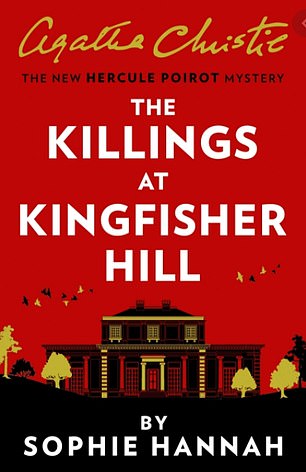 THE KILLINGS AT KINGFISHER HILL by Sophie Hannah is out now in paperback (HarperCollins, £8.99)

When you read her books, whether as a child or as an adult, you can feel her delight in the story she’s creating, and it proves to be infectious. I think all the best writers of gripping stories share this quality.

Heart Of Darkness by Joseph Conrad. It’s meant to be a classic and is very short but reading it was one of the most unpleasant experiences of my life. I felt bereft and bored throughout. There was no chatting or frivolity, and I longed to elope with an Iris Murdoch novel.

I often feel this way about Westerns too, starring taciturn sheriffs who ride into town, moodily. (I’m sure it’s my deficiency and not the books’!)

THE KILLINGS AT KINGFISHER HILL by Sophie Hannah is out now in paperback (HarperCollins, £8.99).