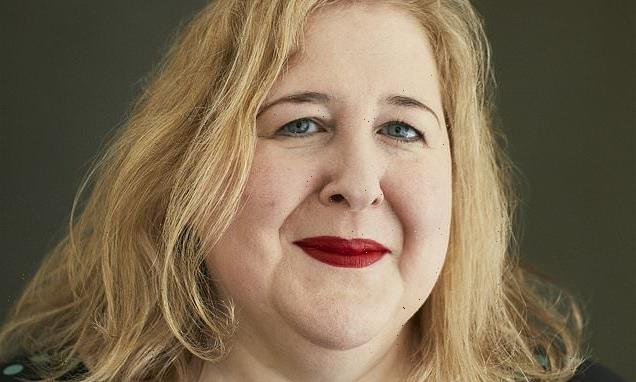 … are you reading now?

I was sent an early copy The House Of Marvellous Books by Fiona Vigo Marshall, which is told in diary form by the hapless Mortimer Blackley, an assistant editor at a publishing house specialising in obscure and esoteric non-fiction. I adore books about books and all the strange idiosyncrasies of the publishing world really come to life in this novel. 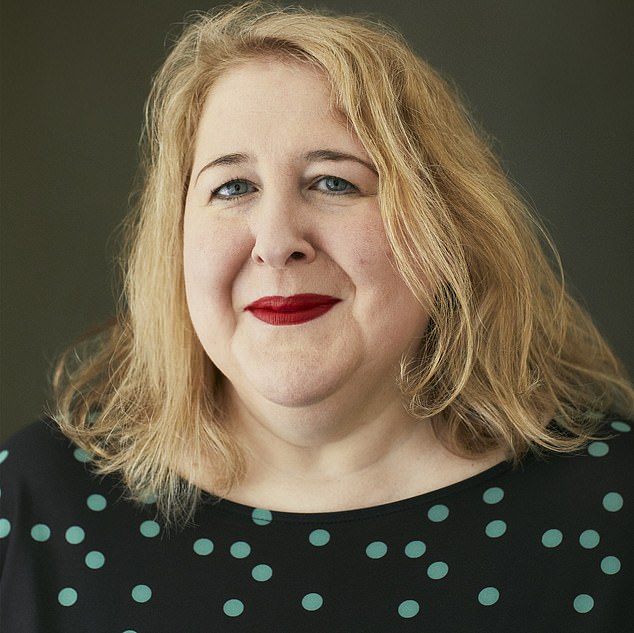 Sarra Manning (pictured) is reading The House Of Marvellous Books by Fiona Vigo Marshall. UK-based writer would take A Cook’s Book by Nigel Slater to a desert island

A Cook’s Book by Nigel Slater. He writes so evocatively about the simple everyday dishes that feed the soul as well as the stomach, from roast chicken to a hearty bowl of soup or a slice of chocolate cake slathered in rich buttercream, so it would be essential — if bittersweet — reading if I was having to survive on pineapples (which give me heartburn) and whatever fish I managed to catch.

Ballet Shoes by Noel Streatfeild, which I still re-read once a year and is etched into my DNA. It was my first sense of living in a book and I considered myself to be an honorary Fossil sister. When I was a child, I yearned to be Posy despite having no aptitude for ballet. Of course, now that I’m grown up, I would much rather be Petrova, though I suspect my aviation skills would be even worse than my arabesques.

I finally read Anna Karenina by Leo Tolstoy a couple of years ago and it was one of the most miserable reading experiences I’ve had, even though I skipped all the guff about farming and religion. Despite the weighty prose stylings, I found the characters silly and histrionic and it didn’t enrich my life in any way, other than giving me bragging rights when I managed to finish it. I’m now deeply suspicious of anyone who claims it as their favourite novel.