The idea of excellence is a wire, sometimes barbed, often electrified, strung through nearly every page of Kiese Laymon’s memoir, “Heavy.” And that excellence is black: two middle-school boys killing time by taking their favorite vocabulary words — “erroneous,” “abundance” — and, with the cool verve of Gwendolyn Brooks or Terrance Hayes, weaving them into insults to taunt their white classmates. “Everything about y’all is erroneous,” one chants. “Every. Thang. This that black abundance. Y’all don’t even know.”

This is black excellence as an artful shield, a defense against the searing gaze of classmates and teachers who, as young Laymon explains to his mother, “kept talking to us the way you told me white folk would talk to us if we weren’t perfect, the way I saw white women at the mall and police talk to you whether you’d broken the law or not.”

That “you” is critical because Laymon’s memoir is written as a direct address to his mother, a single parent who raised him in Mississippi while completing her postdoctoral work and passionately engaging in black activism with the hope of saving not just her family but the lives of black people throughout the state. (Again, excellence.) By directly addressing his mother and by portraying her as a nuanced and complicated character, Laymon illuminates the fierce love and deception that define his relationship to the woman who made him.

This mother love is troubled and troubling. And part of the wonder of Laymon’s book is his commitment to getting as close to the truth as possible, even when it means asking painful questions about what we owe the people who brought us into this world and, somehow, managed to keep us alive in it. In doing so, he compels us to consider the costs of an insistence on excellence as a means to an end and the only conceivable option for a black kid in America. The toll — physical, emotional — is painful to behold, especially for readers who have paid a similar price. Laymon’s writing, as rich and elegant as mahogany, offers us comfort even as we grapple with his book’s unflinching honesty. 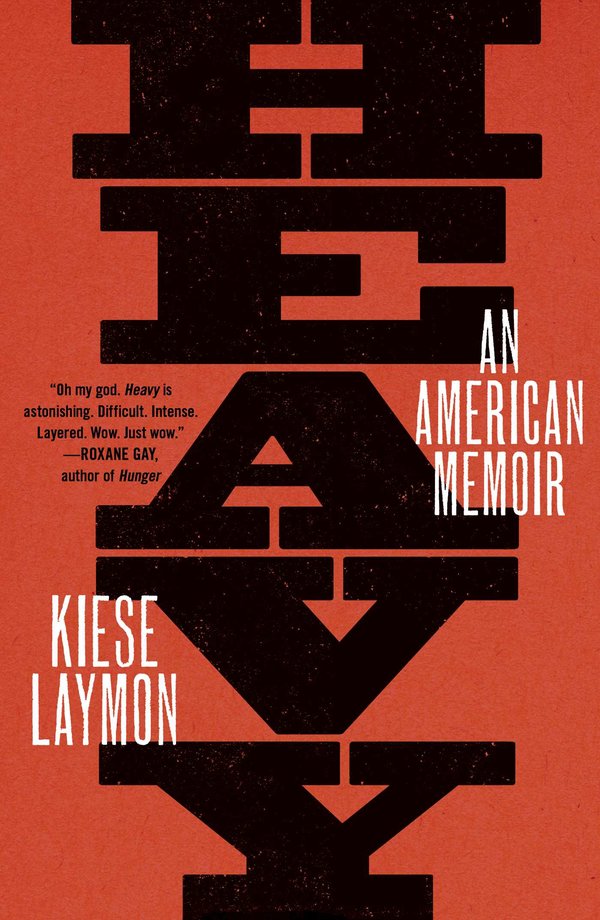 Just before he started eighth grade, the poor black Catholic school he’d been attending was closed down owing to a lack of funding. That’s how Laymon and a handful of his friends end up at St. Richard Catholic School in Jackson, turning vocabulary words into gold and trying their best to avoid teachers who openly admit they find some of the new black students “gross.” Well aware of the challenges this new school poses to her son, his mother warns him to “be twice as excellent and be twice as careful from this point on” because “being anything less will get you hell.”

If this book succeeds as a thoughtful and hard-wrought examination of how a black man came into his own in a country determined to prevent that from happening, it’s because of the painstaking manner in which Laymon walks the reader through the various perils and costs of striving. When simply being black in America is often a taxing affair, the perception that the choice is between being black and excellent or being black and dead reveals just how cruel this country can be. To say nothing of how often “excellence” and “respectability” are tragically mistaken for each other.

It’s heartbreaking to see how, again and again, that cruelty warps Laymon’s relationship with his mother as she resorts to violence to keep her son in line. When she and Laymon are pulled over by a white policeman in Maryland for driving while black, the officer asks his mother if Laymon is her husband. It’s a long-awaited dread come to fruition: the moment a black teenage boy begins to look, to casual white onlookers, like an adult. She quickly responds that her son is 15 and hands over her ID. As Laymon begins to lose his temper, his mother forcefully slaps him across the chest, telling him to be quiet and unclench his fists. As she well knows, any behavior less than excellent as determined by a white police officer at such a moment could be fatal.

Later, when his mother finds out he has been having sex with a white girl, she greets him at the door by beating him in the neck. She would argue this is to impress upon him the risks of an interracial relationship in Mississippi but also because she’d prefer him to be dating a black girl. It’s one of many harrowing moments in which — however you might feel about parents disciplining their kids — it’s clear that her actions have veered into physical abuse.

I don’t know what to make of an America in which we feel compelled to hurt the people we love in order to keep them alive. That Laymon does keep living and even thriving doesn’t mean he and his mother are ever fully free of all they endured along the way. Addictions, toxic tendencies and ailing health emerge like demons summoned by past sins and grievances. And if you find yourself wincing at the detail of this raw family portrait, I’d argue that it’s because it’s not a portrait at all but a mirror. What have we done to ourselves — what have we done to one another — in order to survive? And will it ever be enough? Any truthful answer will be devastating, but as Laymon’s excellent memoir suggests, a refusal to ask and answer difficult questions about ourselves and the people we love can be lethal.

Saeed Jones is a poet and a co-host of BuzzFeed News’s “AM to DM” show. His latest book, “Prelude to Bruise,” was a finalist for a National Book Critics Circle Award.