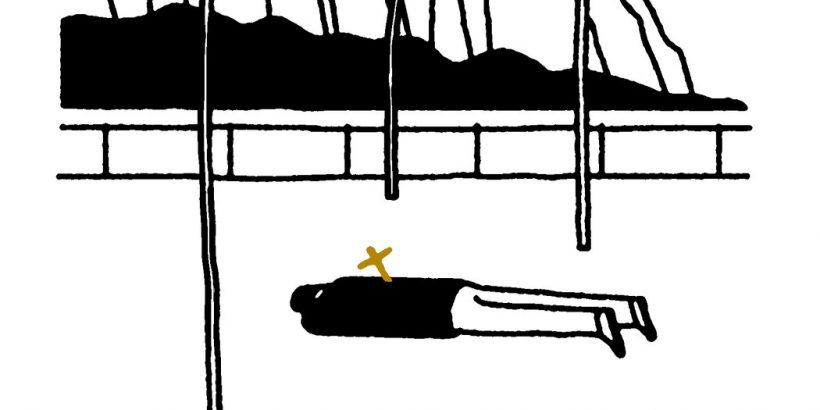 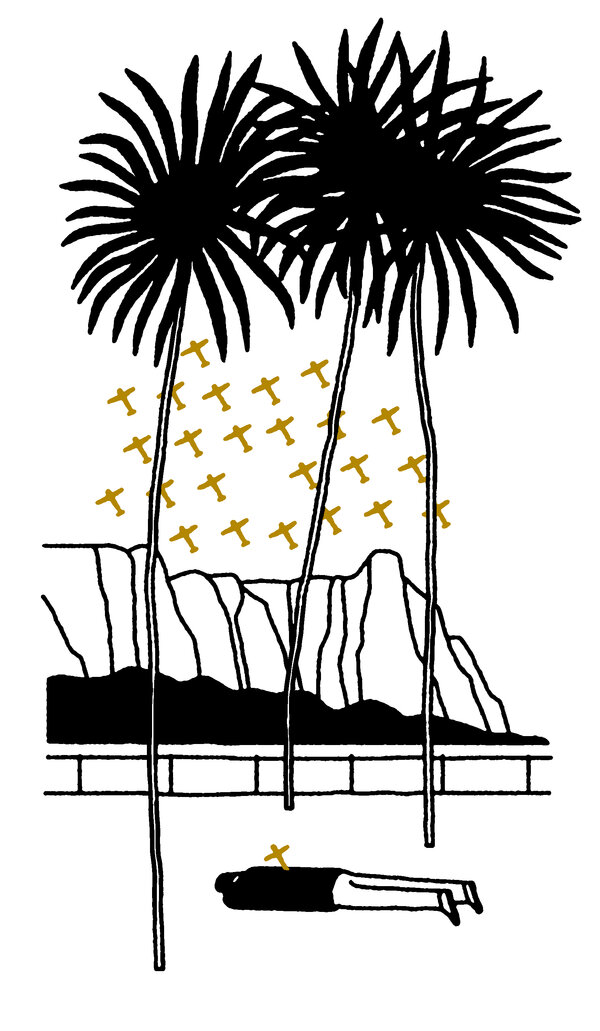 Some of my favorite crime novels juxtapose individual murders against the backdrop of wartime mass carnage. This is tough to pull off; it takes a skilled writer to keep the horror of such crimes vivid and stark when they’re surrounded by so much other death. In FIVE DECEMBERS (Hard Case Crime, 425 pp., $29.99), James Kestrel, a pseudonym for the horror and suspense novelist Jonathan Moore, does this very, very well.

He begins his epic in late November 1941, when the Honolulu police detective Joe McGrady stumbles on a vivisected body. “The dead man hung from the rafters, his ankles impaled on either side of an iron spreader bar. There was no question but that he was dead. He’d been split nearly in half, and most of his guts were on the dirt floor.” The investigation soon grows fractious and increasingly political — and that’s before a bomb drops on Pearl Harbor, permanently altering the course of McGrady’s life.

War, imprisonment, torture, romance, foreign language and culture are all explored with genuine feeling. The novel has an almost operatic symmetry, and Kestrel turns a beautiful phrase, too. A standout line describes McGrady this way: “His contradictions were holding him together and tearing him to pieces.”

Tamron Hall is a television broadcast staple — a former “Today” show co-host with her own daily syndicated morning talk show — as well as a veteran crime journalist seen regularly on “Investigation: Discovery.” Becoming an author, as she does with AS THE WICKED WATCH (Morrow, 386 pp., $27.99), is a natural and well-trod brand extension. Unfortunately for Hall, brand extension is all it is.