Why Barry from EastEnders has all the answers

A Matter Of Facts

In 1985, Shaun Williamson — who was not yet Barry in EastEnders — received the board game Trivial Pursuit for Christmas.

He soon became addicted to quizzing. ‘My parents,’ he writes, ‘might as well have given me ketamine.’

Over the years Williamson’s hobby has gained him a stunning collection of facts. Did you know, for instance, that the 1980s ‘Follow the bear’ adverts for Hofmeister lager were directed by Orson Welles? Or that Anthony Hopkins is on screen in The Silence Of The Lambs for just 16 minutes? 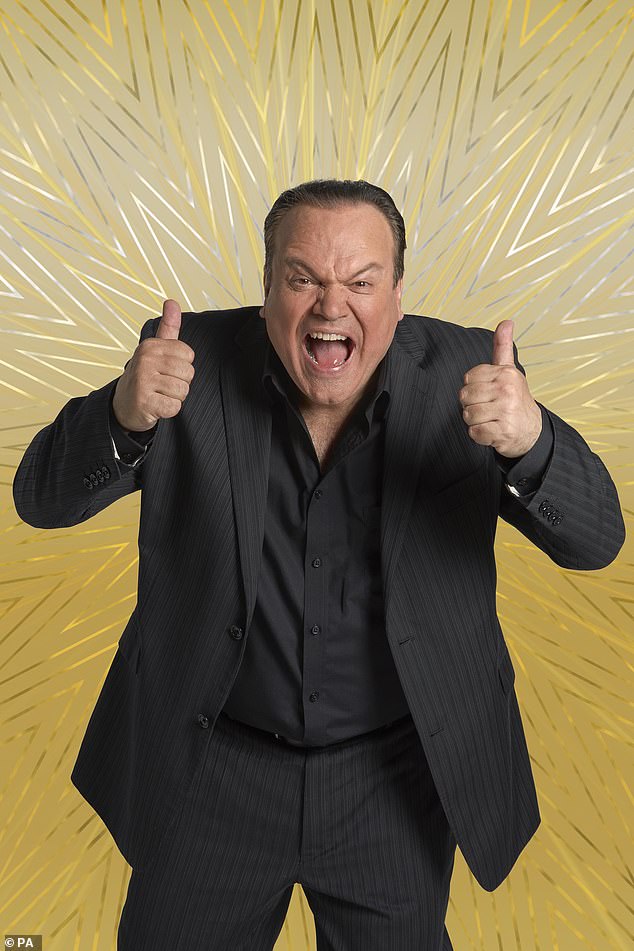 Shaun Williamson (pictured) who played Barry in EastEnders, explores why Britain loves quizzes so much

These are perfect examples of trivia at its best — surprising, humorous, memorable. They are also facts about people, which Williamson prefers.

‘Human. Warm. But numbers . . . are cold and dispassionate.’ Which is why he struggles to recall them.

Unfortunately, if he’s going to achieve his goal in this book — travelling around the country for a year entering quizzes against the best of the best, thereby improving his scores — then he’ll need to learn lots of numbers. And the Periodic Table. And lists of capital cities, Chinese dynasties, obscure Brazilian rivers and the like.

This stuff is meat and drink to competitors in the hardcore events organised by the British Quiz Association, the people you see on TV programmes such as Eggheads and The Chase. 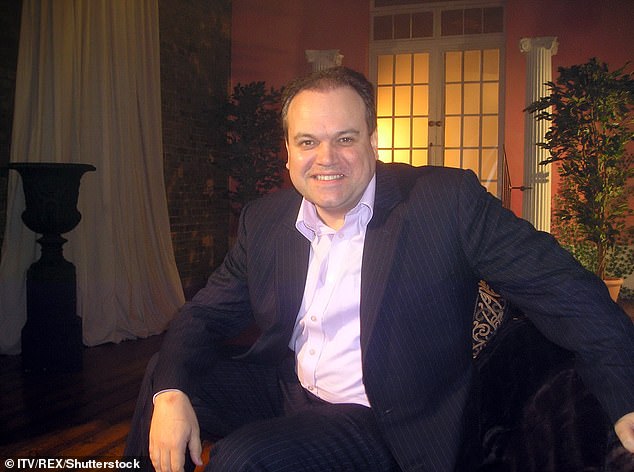 These facts are also trivia at its worst — no humour, no surprises. Thankfully, the book doesn’t get dragged down by them.

Williamson focuses less on the tedious questions and more on his quest to conquer them. He’s an engaging chap, whose writing is funny and down-to-earth.

For every moment where he kicks himself for not knowing enough about baseball averages, there’s another where he delights in learning some truly interesting information. The fact, for example, that the decibel is named after Alexander Graham Bell.

Or that there’s a name for the part of an archery target not covered by the circles (the ‘petticoat’). And there’s Barbie’s navel — specifically the fact that until the year 2000 she didn’t have one. 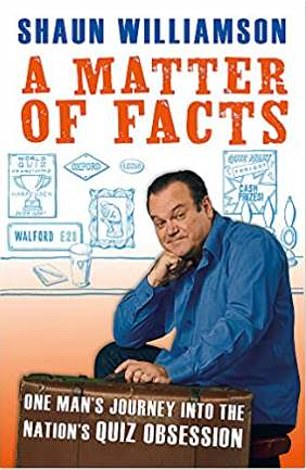 Also adding to the gaiety of the book are Williamson’s reminiscences about his life and career. He now works on the cabaret/corporate entertainment circuit, though his profile still depends on his time in EastEnders, which finished in 2004.

But he’s aware of that, and never takes himself too seriously, which makes you like him all the more.

Recounting his appearance on Celebrity Big Brother, he comments that ‘if you see an actor on there of any calibre, I can guarantee that they owe vast amounts to an ex-wife or the HMRC’.

But my favourite revelation is that Barry’s wedding in EastEnders got a bigger TV audience than Harry and Meghan’s. Our thoughts and prayers are with the couple at this difficult time.