Why some conmen are DESPERATE to be caught: Fascinating new books reveals how predictable crimes are often the most successful

Barbara Erni, an 18th-century Liechtenstein woman famed for her red-blonde hair, enjoyed staying in the best hotels the German Alps had to offer. Each visit was the same: she would consume the finest food and drink and run up a huge bill, but the hotel would be reassured by the fact that Erni had with her a trunk full of so many valuables she insisted it be stored under the safest conditions.

Then, one day, Erni would disappear, leaving her bill unpaid. They would open the trunk — and discover it was empty. Later, Erni added the twist of hiding a child or a small man in the trunk, who would steal all the other guests’ valuables from the room before scarpering. 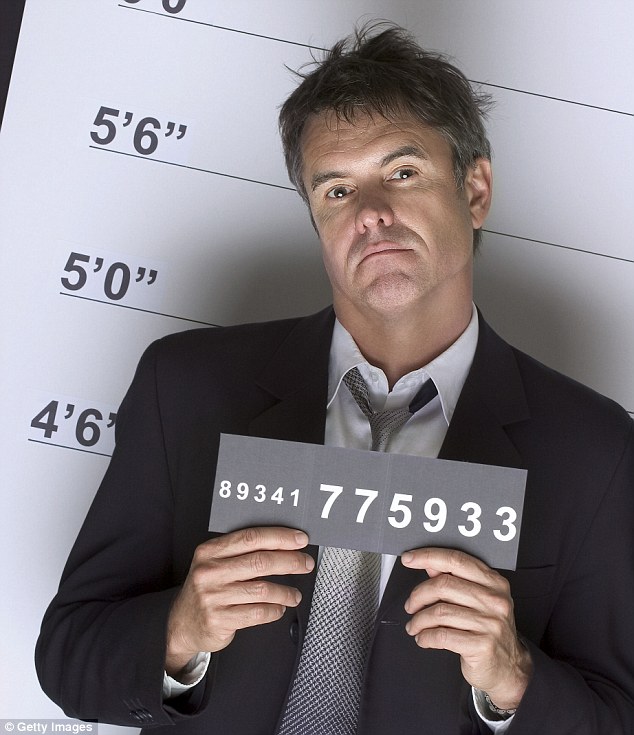 Very simple, you might think — and very predictable. But as this history of fraud shows, simplicity and predictability don’t stop scams from succeeding. In fact, they’re often a crucial part of the success.

Leslie Payne, the Kray twins’ accountant, knew all about this. His speciality was the ‘long firm’, a business whose frontman builds up trust with suppliers, then orders as much stock as possible, sells it off cheap and vanishes without settling the debt. Payne realised that fraud is preferable to actual robbery. ‘A blown safe can’t be passed off as a safe the accountant lost his temper with,’ he observed.

Payne diligently left no records connecting him with the crimes. But not everyone was as cautious. His boss, Reggie, insisted on keeping ledgers with entries such as: ‘Protection from club in Walthamstow — £30.’ Or: ‘Bribe to Dalston police — £40.’

No crime novelist would have the courage to invent that.

Scams have been around for a very long time — and there are many different ways of lying for cash. How, for example, do you persuade potential investors that your mine is viable? You fill a shotgun cartridge with gold dust then fire it at some rocks. When tested, these rocks will contain flecks of gold. Show the lab report to your backers, and watch the cash roll in. 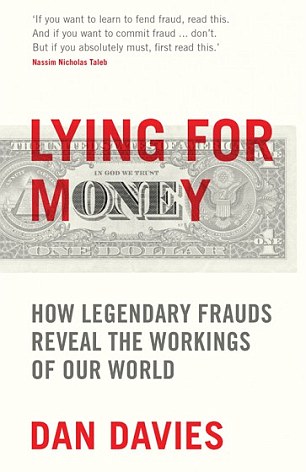 Conmen usually become exhausted by the ever-increasing layers of deceit their work demands. Indeed, some have been known to greet their discovery ‘with tears of joy that the whole wretched, stressful business had come to an end’. Nick Leeson coped with the angst of his Barings bank fraud by eating fruit pastilles, which destroyed his tooth enamel.

Fraud succeeds simply because humans are fallible. ‘Precautions are expensive, or inconvenient, or both, and trust is free,’ writes Davies. This might seem defeatist, but actually it’s a tribute to how honest almost all of us are almost all of the time. To double-check every transaction ever made would bring economic activity grinding to a halt.

The odd wrong’un making a few quid — or even a few million — is a pretty small price to pay for our freedom.