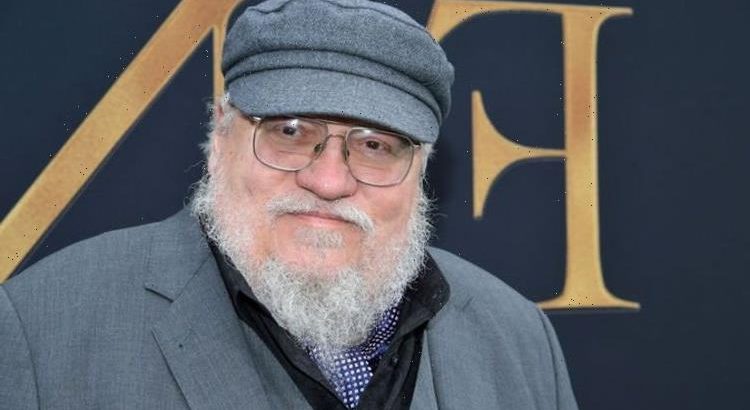 In the ten years since the fifth Game of Thrones book, A Dance with Dragons, was released, readers and Westeros fans have been yearning for news on the next book in the series, The Winds of Winter. Over the past year author George RR Martin has given a number of hopeful updates, but he now seems to have slowed down.

In the last month Martin addressed his readers directly once again on his Not A Blog page.

Within the post, the writer may have hinted at where he is on the final draft of the sixth book in the legendary series.

He began by saying: “Way back when on LiveJournal, when I started this column or journal or whatever it is, I called it my ‘Not A Blog,’ because I could see that regular blogging was a lot of work, and I didn’t think I had the time to devote to it.

“I was late on a book even then, though I do not recall which one.” 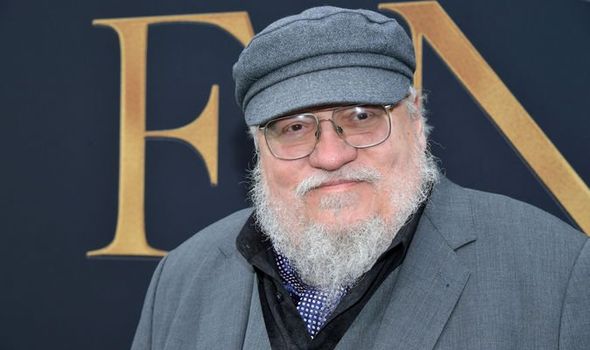 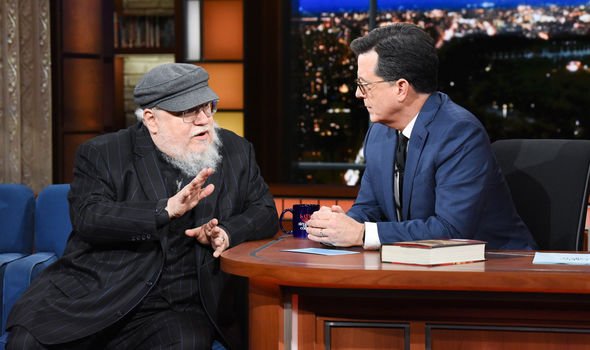 Martin continued: “Somehow, though, over the decades, the Not A Blog became a blog, and what I had intended as an occasional pleasure and a way to stay in touch with my readers has become a Blog (ironically, at the same time as everyone else was abandoning their blogs for Facebook and Twitter), complete with a sense of obligation.”

He then solemnly added: “And when a lot of stuff happens very fast, I fall further and further behind.

“I am hugely behind right now, and the prospect of trying to catch up is feeling increasingly oppressive. My life has become one of extremes these past few months.”

Martin referenced his recently announced five-year deal with TV network HBO, who produced and aired his Game of Thrones series. 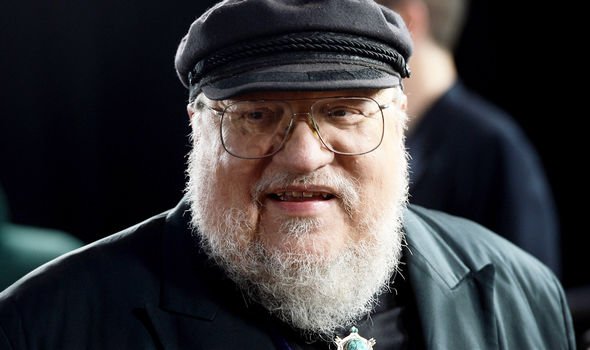 On top of the upcoming prequel series House of the Dragon, HBO are also producing a number of unnamed spin-offs.

Acting under codenames at the moment, the network is currently working on a Nymeria series, 9 Voyages, a Dunk and Egg series, a Flea Bottom series and a heavily rumoured animated series.

Martin added: “I have a new five-year deal with HBO, to create new GOT successor shows (and some non-related series, like ROADMARKS) for both HBO and HBO Max. It’s an incredible deal, an amazing deal, very exciting, and I want to tell you all about it… although it seems the press has already done it.”

The writer also revealed he had been fully vaccinated from the coronavirus.

Despite this, Martin added: “Some days I do not know whether to laugh or cry, to shoot off fireworks and dance in the streets or crawl back into bed and pull the covers over my head.

This was the first update about his work Martin had given since earlier this year.

In March the author explained: “You all know what is on my plate in prose.”

Martin continued: “I need to finish WINDS, and then maybe write another Dunk & Egg novella.”

“And then get right into A DREAM OF SPRING, and in between edit some more Wild Cards books.

“Once more into the breach, dear friends… Westeros beckons.”

After Winds of Winter, Martin is due to release the next Dunk & Egg book, either “The She-Wolves or The Village Hero”.

The Winds of Winter does not have a release date.