The author is the mastermind behind the whole Game of Thrones phenomenon, with the TV show set to come to an end this spring. The series overtook the storylines of the books quite some time ago; which wasn’t initially the plan. But with no A Song Of Ice And Fire novels published since 2011’s A Dance With Dragons, Martin still has two of the planned seven books to complete – The Winds of Winter and A Dream of Spring.

Speaking ahead of Game of Thrones’ final season, Martin hinted that he is sorry the books weren’t ready quicker, and that they had outpaced the TV episodes.

“It’s been an incredible ride,” he told Entertainment Weekly. “And almost all of it has been great.

“Obviously, I wished I finished these books sooner so the show hadn’t gotten ahead of me. I never anticipated that.”

In the same interview, he said he still has “a lot” left to complete. 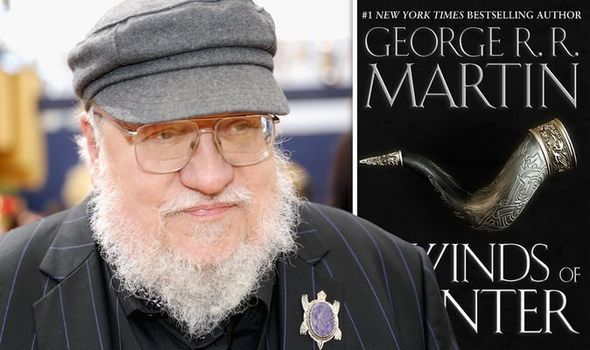 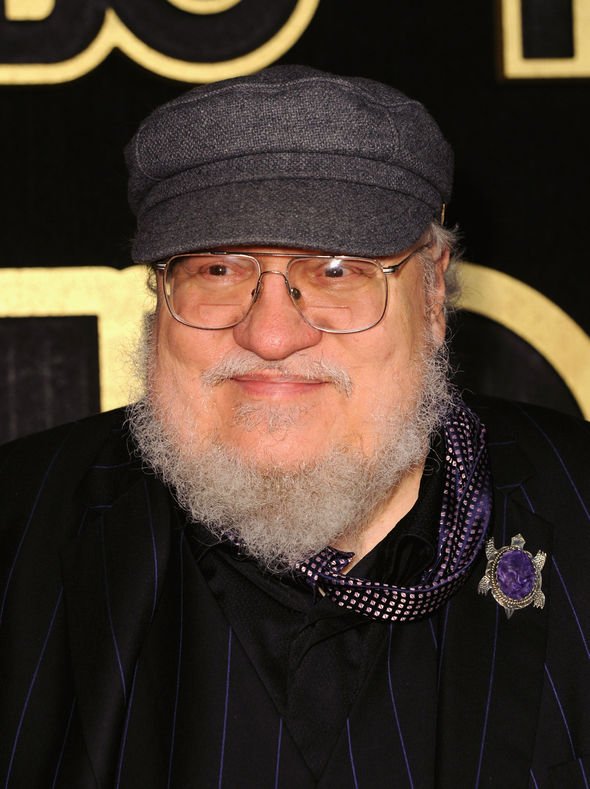 “I better live a long time because I have a lot of work left to do.”

Still, earlier this year he appeared to squash speculation that the storylines had become so complex, the remaining books will be split into multiple volumes. 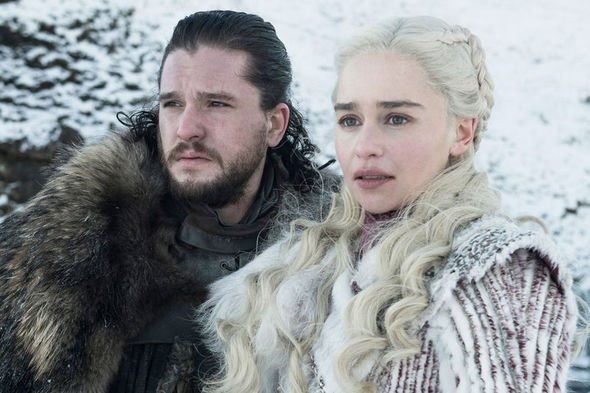 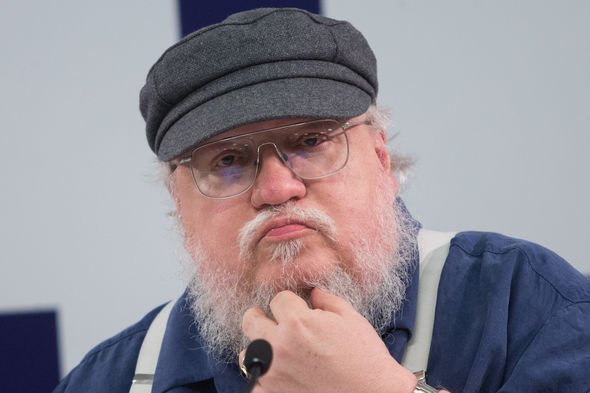 Last year, after releasing Fire and Blood – a companion book for the world of A Song of Ice and Fire – he confirmed that his top priority was The Winds of Winter.

He does, however, have multiple other projects on-the-go – although Nightflyers, based on his novella and short stories of the same name, was recently cancelled by TV network Syfy.

He turned down a cameo in the final season of Game of Thrones so he could maintain focus on his writing.

Game of Thrones returns on April 14.