Winds of Winter is due to bring fans to unprecedented levels of excitement when it comes out. What’s more, now the HBO show Game of Thrones has come to an end, George RR Martin’s story is due to finally continue in the next novel. Unfortunately, fans have not been given a release date for the series just yet, and have been waiting just about ten years for the next book.

Updates from the author about the series have been sporadic leaving fans unsure when it may be coming out.

Considering the amount of years between each novel has grown through each inclusion in the series, fans have become worried at its absence so far.

This year has of course brought some unique challenges to everyone worldwide – and now author Martin has spoken out about his own experiences.

Speaking out on his personal website’s blog, he announced: “I have to confess, after half a year of pandemic, quarantine, and social distancing, I am showing signs of cabin fever. 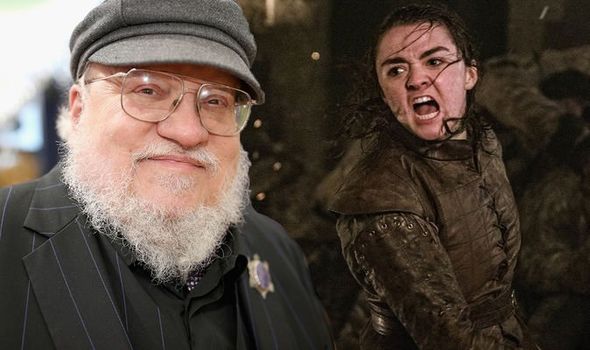 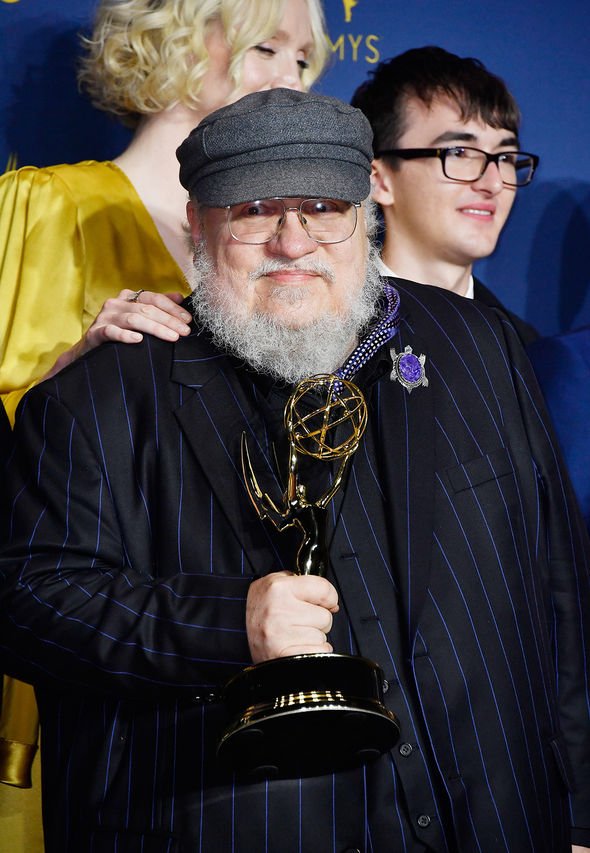 “Half of which is quite literal in my case. Yes, I am in an actual cabin in the mountains. No, I have no fever. Yay!

“For the present at least, I am healthy… for an out-of-shape guy of 71, at least, and doing all I can to stay that way.”

Despite being locked up because of the ongoing pandemic, Martin explained he has been working on the Winds of Winter book.

He confessed: “If nothing else, the enforced isolation has helped me write. 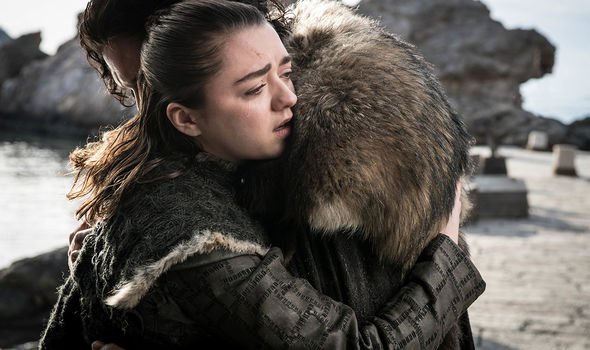 “I am spending long hours every day on THE WINDS OF WINTER, and making steady progress. I finished a new chapter yesterday, another one three days ago, another one the previous week.”

Although this is certainly good news for fans of the franchise, he did go on to add: “But no, this does not mean that the book will be finished tomorrow or published next week.

Later in the blog post Martin spoke about a convention in New Zealand he was forced to pull out of.

But during speaking about this convention, he did give a cheeky tease on when the book could be done.

He said: “The last thing I need right now is a long interruption that might cost me all the momentum I have built up.

“I can always visit Wellington [New Zealand] next year, when I hope that both Covid-19 and THE WINDS OF WINTER will be done.”

A 2021 release date for Winds of Winter would mark ten years since the release of the fifth book, A Dance With Dragons.

Fans saw how this book mostly went in the HBO series, which saw Arya Stark in Braavos, learning to become an assassin.

Speaking of Arya, Martin did give her a short mention in the final piece of the blog.

He concluded: “Now you will have to excuse me. Arya is calling. I think she means to kill someone.”

Winds of Winter does not yet have a release date.