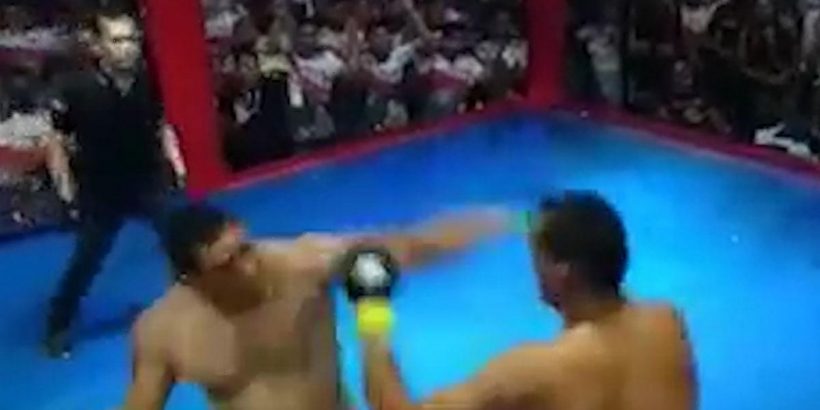 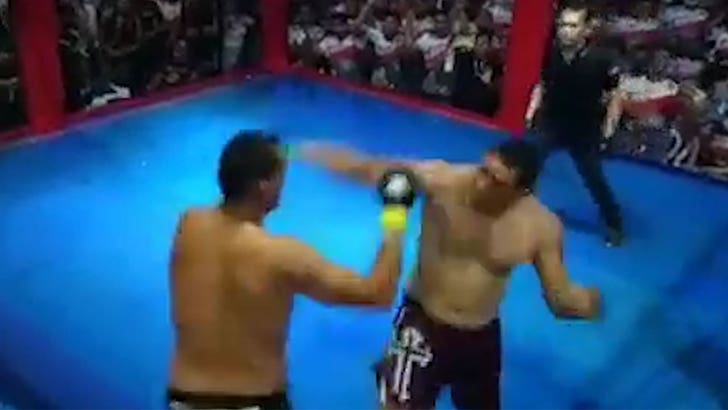 Screw debates … how’s this for politicians settling a disagreement?!

39-year-old Simao Peixoto, mayor of Borba, Brazil … participated in a 3-round slugfest with political rival, 45-year-old Erineu Alvas Da Silva, a former councilor in the area.

Da Silva had been critical of the mayor online, calling him a “scoundrel” (fightin’ words!), so the politician accepted the fight … which went down under MMA rules. 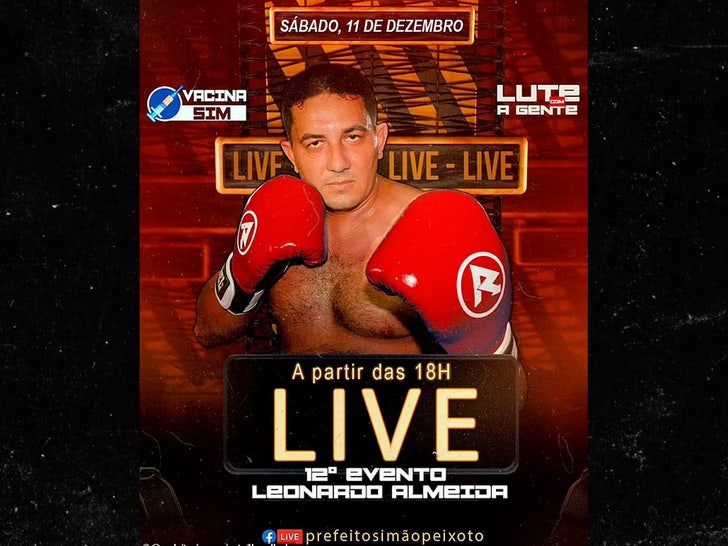 Peixoto ended up winning the fight — which was streamed by his staff — by decision, according to the Daily Mail … despite eating a flurry of heavy leg kicks which clearly hurt the mayor in the first round.

Before the fight, the mayor said this while agreeing to lace up the gloves.

“I’m not a street fighter … I’m the mayor of the municipality of Borba.”

Peixiti continued … “But if he really wants to fight … we’re ready to fight … I’ve always been a winner.”

It’s certainly a more entertaining way to settle a dispute.

Up next … Donald Trump vs. Joe Biden?!