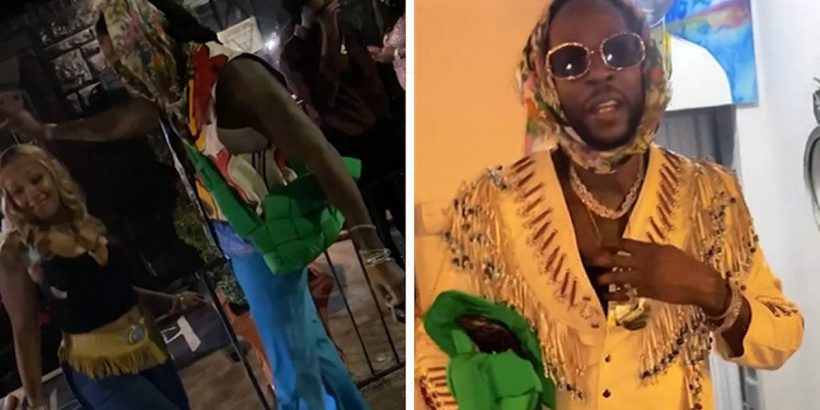 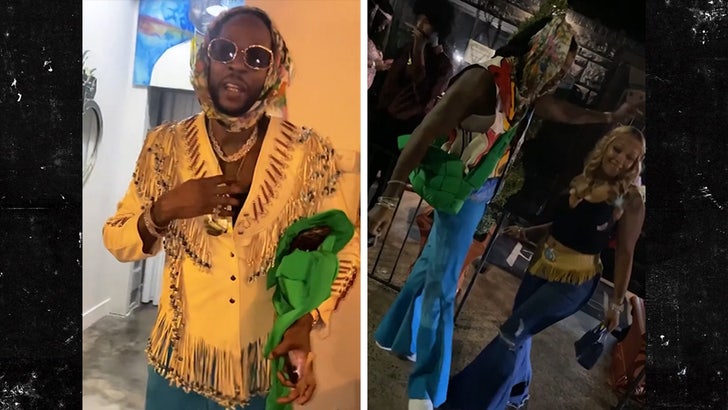 2 Chainz has made a statement about the fentanyl epidemic that has ripped through Hollywood and the nation, by throwing a “no fent” birthday party for himself.

Chainz is turning 44 Sunday, and he marked the occasion a few days early with his party Friday night. 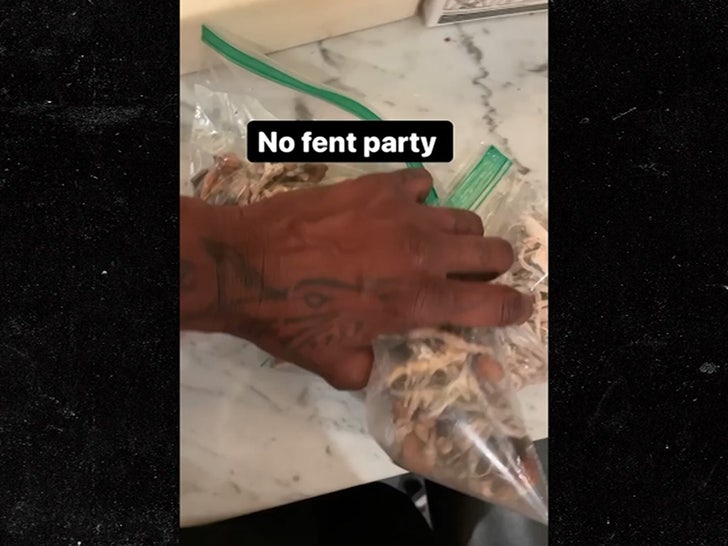 The party, which went down in Atlanta at the Members Only Lounge, was not exactly drug-free. He posted a vid of bags of what appear to be psilocybin mushrooms. 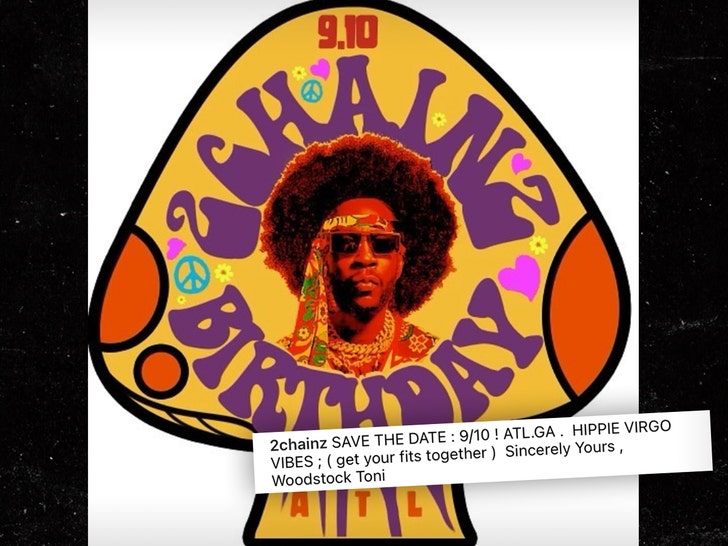 The bash had a theme — Hippie’s in the ’70s — which sounds kinda awesome. 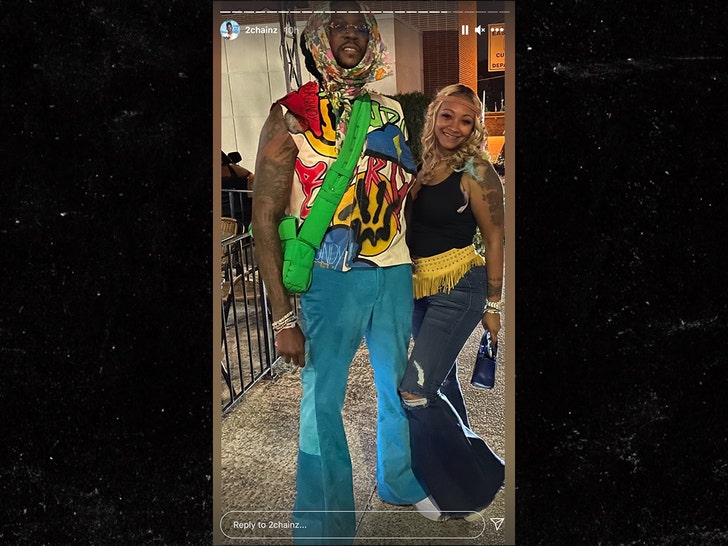 Chainz and his wife, Kesha Ward, posted pics of them in their party getups. 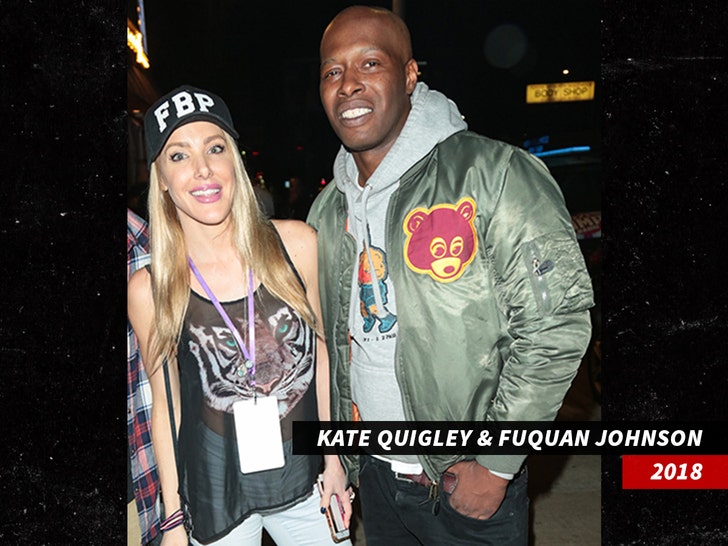 As for the “no fent” theme … there have been a rash of fentanyl-related deaths recently.  TMZ broke the story, comedians Fuquan Johnson, Rico Angeli and Natalie Williamson all died of a suspected accidental fentanyl OD last week in Venice, California.

And 16-year-old Logan Williams, who starred in “The Flash,” died last year from an accidental fentanyl OD.

Michael K. Williams was found dead last Monday in his Brooklyn apartment Monday, and authorities found drug paraphernalia. Authorities believe the death was heroin-related and toxicology tests are being run to determine, among other things, if fentanyl was involved. 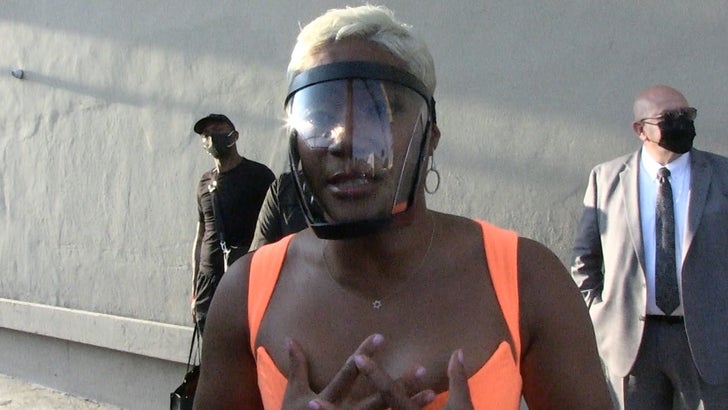 Tiffany Haddish got emotional with us talking about her friends she lost to fentanyl-related OD’s. 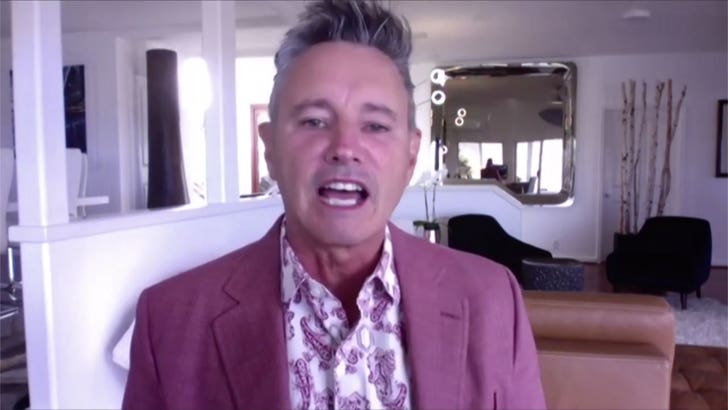 “Intervention” host Ken Seeley told us on “TMZ Live” this week how fentanyl hooks people who use drugs and how it takes many of their lives because of its extreme toxicity.

Good for Chainz … a good message during a good time.