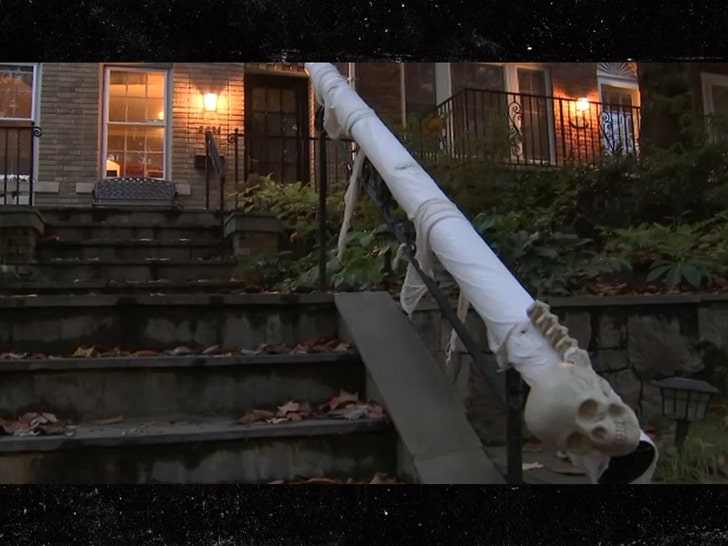 An 8-year-old kid named Harry may have figured out a way to save Halloween!!!

Harry lives with his fam in Washington, D.C. and was apparently noodling on how he and his pals could trick-or-treat in COVID times. He — and we’re guessing his family helped — made a candy chute … something that’s catching fire as a way to safely dole out candy.

So, according to the family, Harry played a big part in designing the prototype. It certainly does the trick, although it’s only gonna work on an incline. Nevertheless, the design is solid, so the family’s now producing and selling chutes … for a good cause.

Harry said, “I decided to sell them, exactly how much price they should cost — which is exactly $25 and zero cents — and how to decorate it.”

Proceeds will go to D.C. charities that offer Thanksgiving dinners to folks in need.

We’re just wild about Harry. It’s a song — google it.