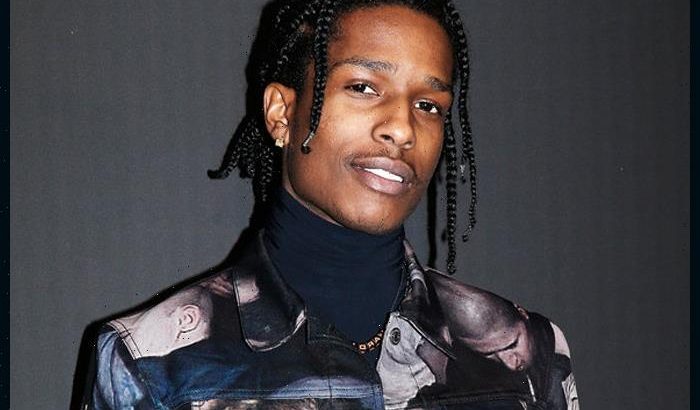 Rocky directed and executive produced the video for AWGE. The visual shows Rihanna, wearing designer outfits, and Rocky, who has a basket of breadsticks and bowl of lasagna, drinking glasses of rosé on the fire escape of a stone building.

The video also shows the artists engaging themselves in some dirty dealings, which results in the rapper spending some time in jail with Rihanna making regular visits. Towards the end of the video, they appear to get married.

Rocky, showing off golden grills, asks Rihanna, “Marry Me?” to which she replies, “I do.” The pair then walk down the aisle to clapping friends and family, who shower them with red roses.