Aaron Carter, a successful singer, is opening up about himself and his mother with revealing information on a new episode of The Doctors. He was extremely candid about his issues and medication he is prescribed in an exclusive conversation on the show. He also spoke about his mother’s addiction to alcohol. He begged the doctors to help his mother fight her addiction before it kills her.

Aaron Carter asked ‘The Doctors’ to help his mother 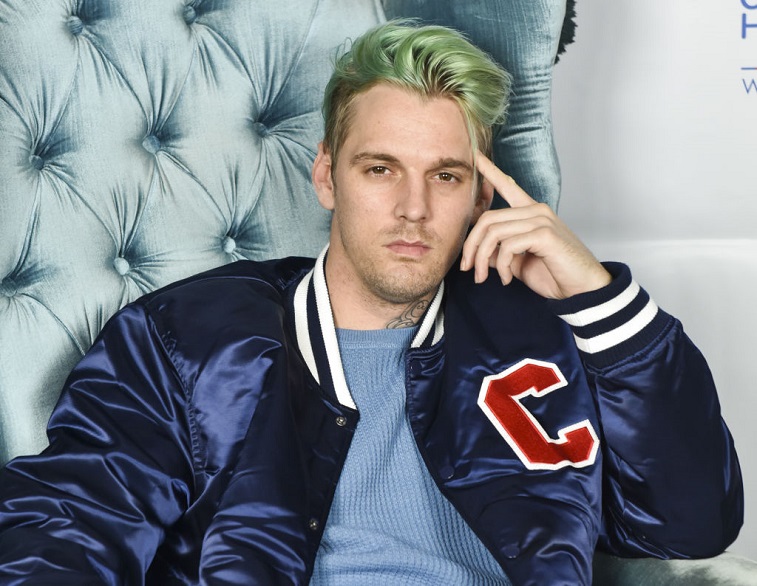 “I love my mom. And I will do everything it takes to save my mother,” Carter explained. “I will give up all that I have. If I didn’t have The Doctors, and you guys didn’t, you know, sit down with me and this wasn’t here, I would take $200,000 of equity out of my first home that I just bought to put her in treatment. I’m the only family member that cares.”

Carter spoke about his own diagnosis and medications he takes

No stress just F.L.OSS What store should i shut down next 😈 Alright y’all real talk… WHERE Should i tour next!? 🔽

He also spoke about himself and his diagnosis. “The officialdiagnosis is that I suffer from multiple personality disorder, schizophrenia,acute anxiety; I’m manic depressive,” Carter explained. “I’m prescribed toXanax, Seroquel, gabapentin, hydroxyzine, trazodone, omeprazole.”

Carter then went on to address his issues by holding up a bag of medications. He sat down with Dr. Travis Stork and Dr. Judy Ho. “This is my reality … hi,” he said. “I have nothing to hide.” He held up the large bag full of prescriptions brought in for The Doctors.

He also spoke about taking opioids for crowns that were puton his teeth. “I haven’t taken any opioids,” he said, before realizing he had.“Oh no, no. I did. I got my teeth done, I got six crowns, so I had to takehydrocodone.”

Aaron Carter’s mom came on the show for help 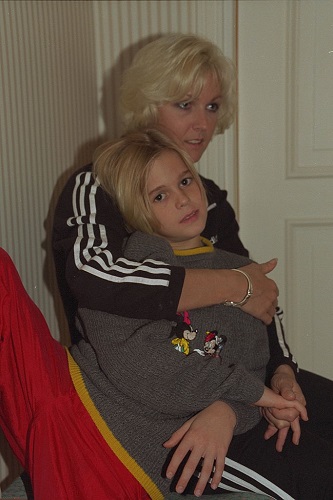 Carter also came to get help for his mother, Jane, to overcome her drinking once and for all. “When I don’t drink, I feel better,” Jane revealed to The Doctors. She did admit that she wished she was able to drink before coming on the show. She said she was uncomfortable and wished she had a drink.

Where do all my fans in every part of the world want to see me tour? #AcArmy #AaronCarterPyro

In an exclusive teaser video of the episode, Carter reveals hismother’s drinking habits that are destroying her life. “Her drinking is 5a.m. in the morning she wakes up, she drinks a whole bottle of vodka … I’m theonly one that goes down there and visits my mom,” Carter explained. “I see herin the craziest, most toxic, unhealthy place in the world.”

How did Jane’s drinking start? 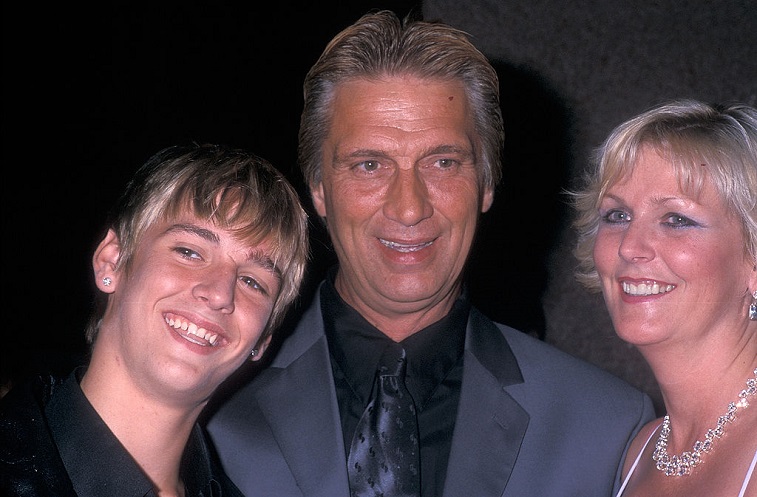 Jane started drinking in high school. She talked about howit all got a lot worse when her husband cheated on her. They divorced and shecontinued to drink. Her son is worried she will kill herself with the drinking.“That always helped me, to focus on someone else,” Jane explained.

“Yes, but that’s an avoidance thing. Your daughter died,” said Dr. Judy. They went on to talk about how the Carter family really doesn’t know how Leslie died. The drinking was much worse after her daughter’s death.

“You don’t care if you live or die right now, be honest,”Carted tried to pry out of his mother.

“I really don’t want to die,” Jane revealed. Sheadmitted to The Doctors and the world that she has a drinkingproblem.

“The two of you have to work on your relationship too once yourmom gets the help she needs,” said Dr. Travis. “Addiction is not weakness, it’sa disease.”

Will Jane head to rehab to get the help she needs? 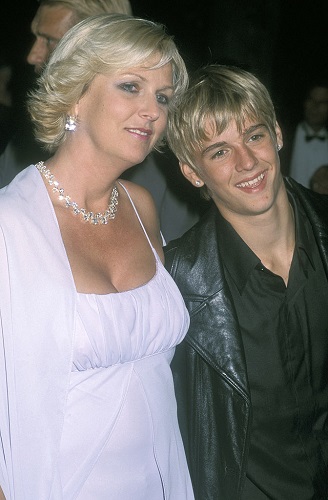 Jane decided that she would

It looks like Jane is going to get the help she desperatelyneeds. The Carter family is on the road to recovery and a better life.