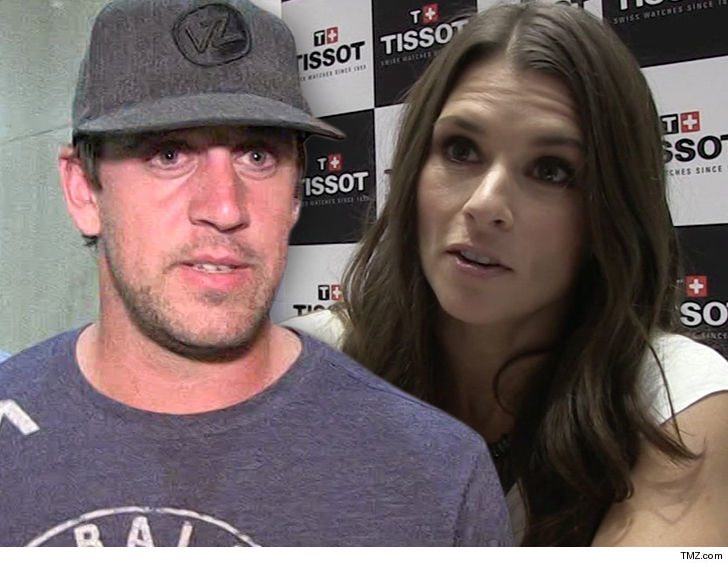 The Green Bay Packers QB opened up on his relationship with Danica Patrick — telling Michele Tafoya he already feels comfortable saying he loves her.

“We’re just two people who enjoy being around each other and love each other,” Rodgers said in the interview for Artful Living.

Aaron and Danica went public with their relationship back in January — and things have gotten pretty serious ever since.

“We really enjoy traveling. She went on the trip to India and Africa [back in the spring], and we had a blast. And we’ve taken some trips domestically that have been fun.”

He added, “She’s a good travel partner because she’s so laid-back and low-maintenance. And she’s a hell of a cook, so we love just staying in, too. She eats really healthy. She’s inspired me in that way.”

The only real issue in their relationship — Danica’s family cheers for the Chicago Bears.

Aaron joked to Tafoya, “They can’t come to the games if they’re doing that.” 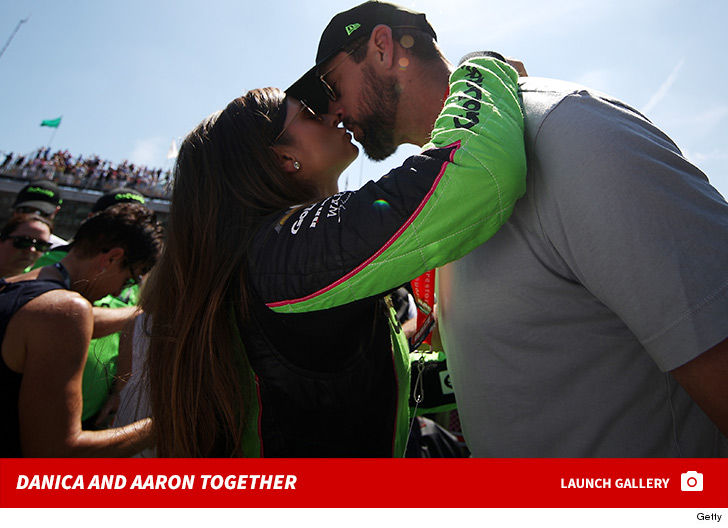