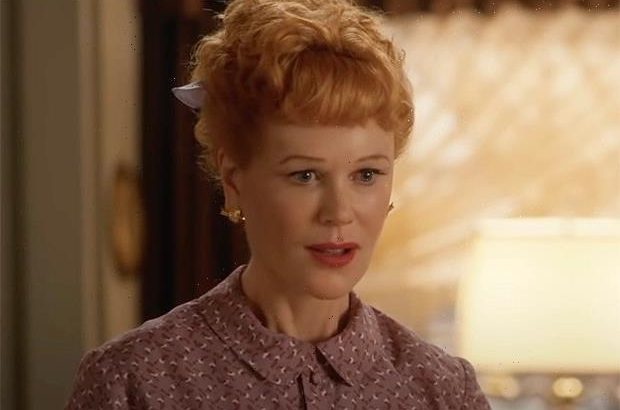 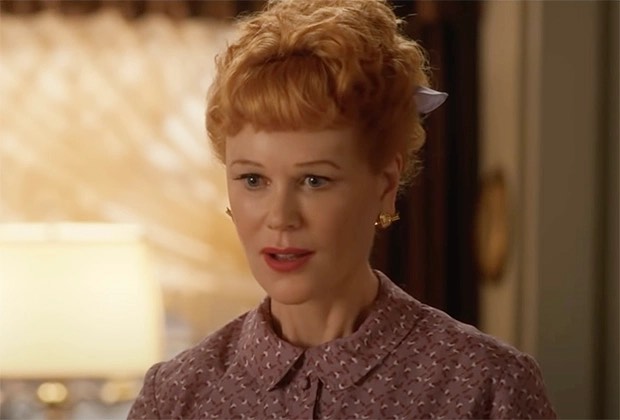 I still can’t get over how bad Being the Ricardos looks. I still say that one of the most offensive things about the trailers is how cheap everything looks! Aaron Sorkin wrote and directed the film, and the casting was approved by Lucille Ball and Desi Arnaz’s children, but honestly… other choices should have been made at every level. The reaction, last week, to the full-length trailer was not good. Even though this film is more than a month away from premiering on Amazon Prime, it does feel like Aaron Sorkin, Javier Bardem and Nicole Kidman are being sent out to do some damage control on how bad this looks. There are several new quotes from all three, and here are some highlights:

Kidman wasn’t sure about any of this: “I had massive trepidation about a month prior, and Aaron had to get on the phone and send me emails saying, ‘You’ve got this.’ It was frightening but incredibly exciting.”

Kidman didn’t know much about Lucille Ball: Kidman told the [Variety] audience that while she loved Ball and the show, she didn’t know “the woman behind the lipstick…I fell in love with her as I was reading the script. I realized what she was doing [was] trailblazing for women.”

Javier didn’t know much about Desi: Despite “I Love Lucy’s” popularity in Bardem’s native Spain, he too said he didn’t know much about the man beyond his performance. He said, “I was obsessed with him and his skills as a comedian, as a person, as a producer and a musician at that time while being a foreigner in this country.” Bardem wasn’t just playing the comedian, he was playing a charming performer. Someone who he says was “sexual and sensual. The energy had to be there, and I had fun embodying that.”

Kidman did research, okay? “I studied [her movements] and learned them. It went into my body and my memory. It was my obsession to get it absolutely accurate. It was [writer/director Aaron Sorkin’s] obsession to have this human being portrayed — what’s behind the creation of Lucy Ricardo and who is the woman behind this character?”

Aaron Sorkin on his terrible casting: “I’d make it very clear to them that I am not looking for a physical or vocal impersonation of these people. Leading up to the first rehearsal, I’d write to them every day, ‘Just play the characters who are in the script.’ I know that Nicole was working on Lucy’s voice for a while, and I wanted to relieve her of that. As far as audience anticipation, that’s something I’m just not worried about. I’m certain that when people see the movie, they’ll leave feeling that Nicole has made a very solid case for herself, but moreover, I’ve found that you can really leverage low expectations.”

I’m sorry what? “I know that Nicole was working on Lucy’s voice for a while, and I wanted to relieve her of that…” So not only does Nicole Kidman look nothing like Lucille Ball, she also doesn’t sound anything like Lucille Ball and she’s absolutely nothing like Lucille Ball in general. Good to know! While I think Kidman is legitimately talented and arguably one of the better actors of her generation, she does have an Achilles heel, and she’s had it throughout her career: her American characters always sound a bit Australian. So Sorkin told Kidman, don’t worry about getting the voice right, it’s totes fine if LUCILLE BALL sounds like she’s Australian?!?! 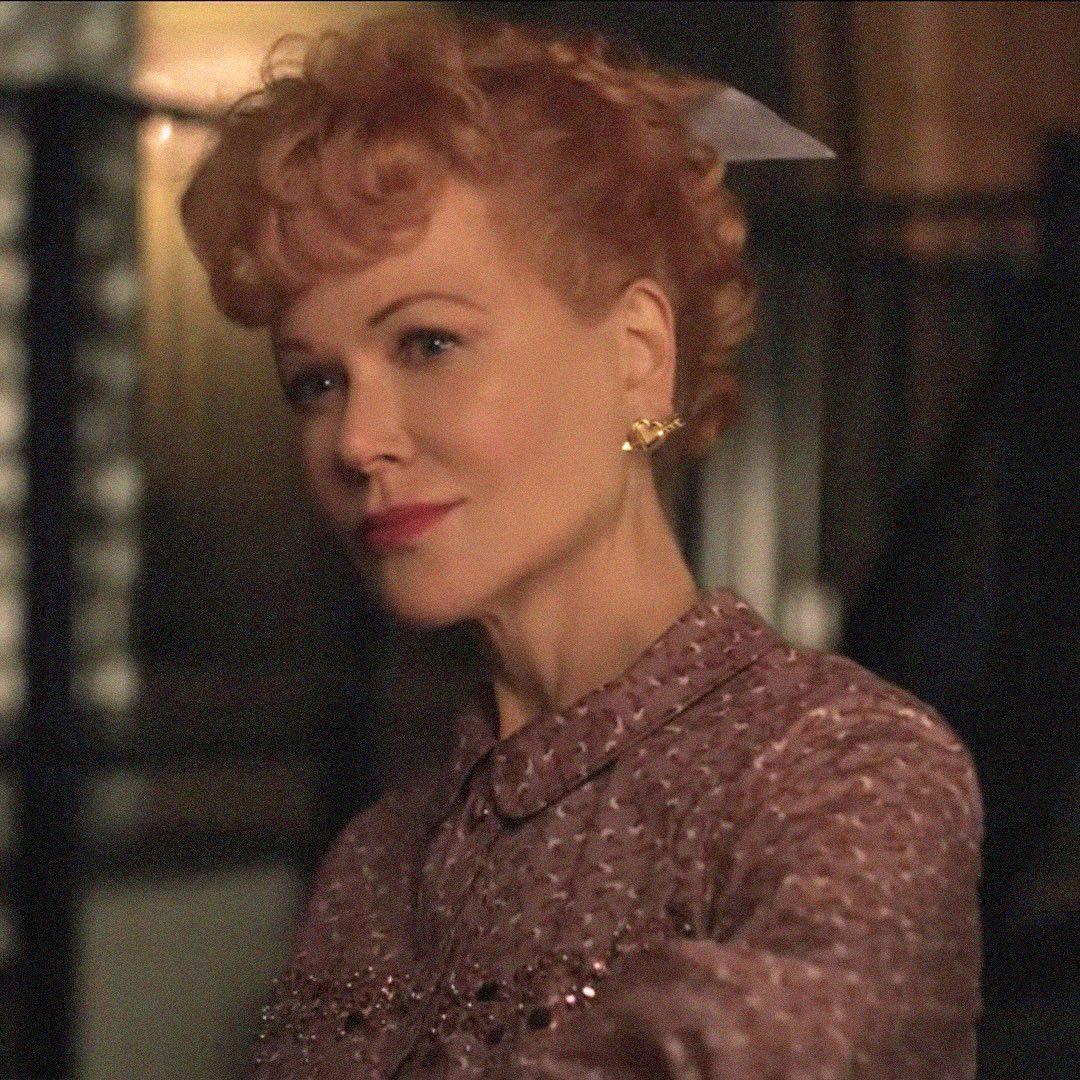 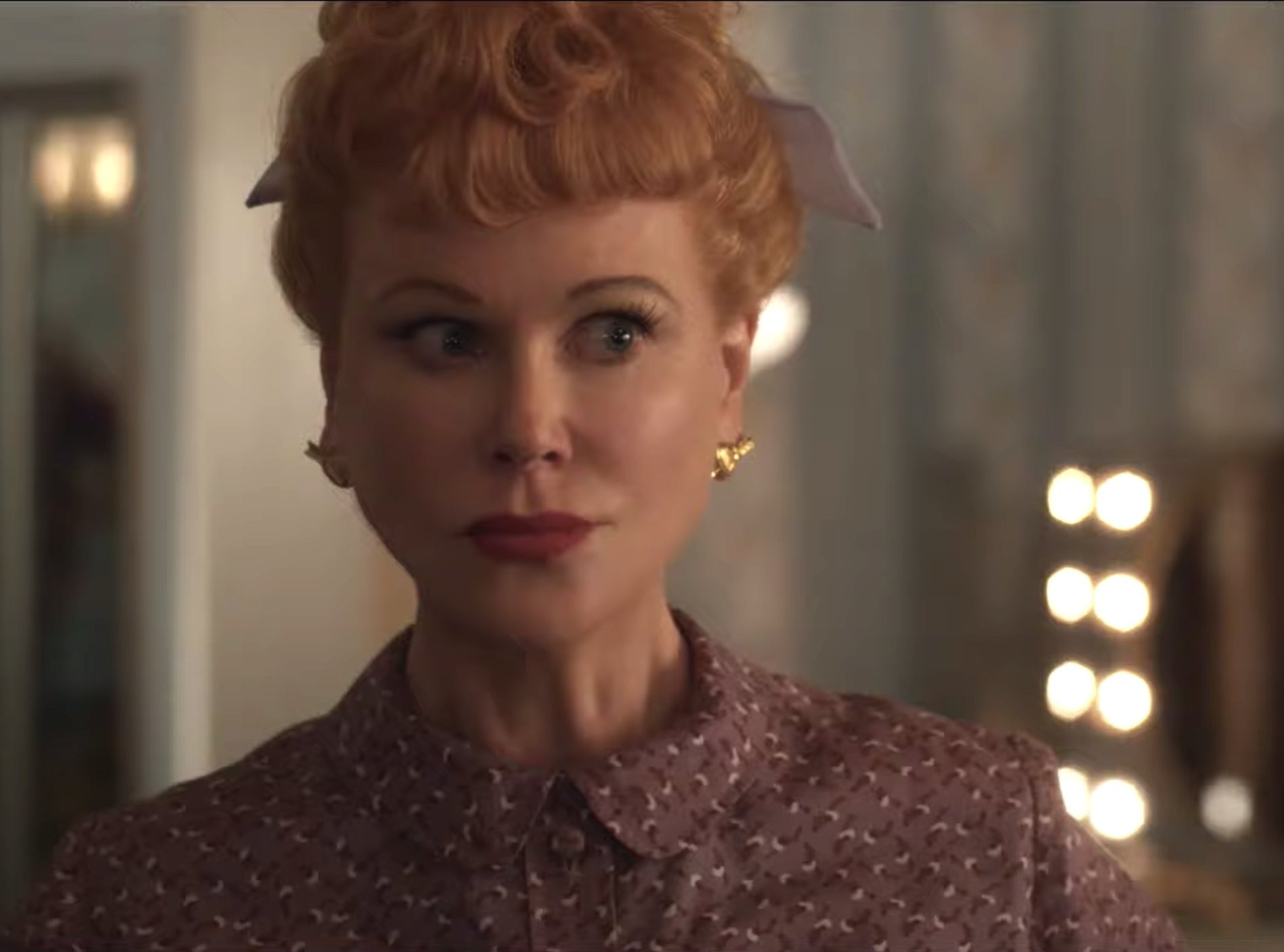