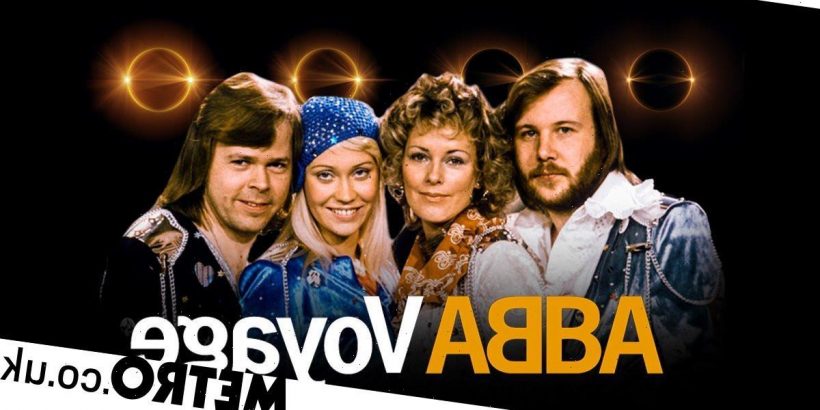 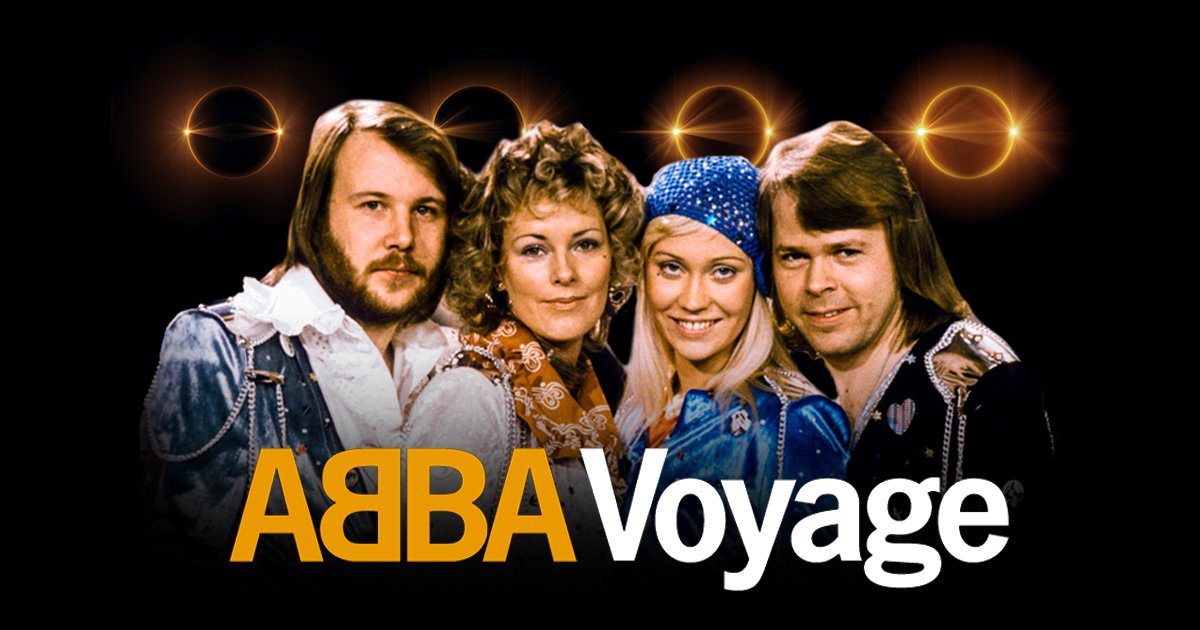 Abba have finally revealed the secret that they have been teasing fans with – Abba Voyage is here.

The Swedish pop icons had been teasing their mysterious ‘ABBA Voyage’ project ahead of the big reveal, 39 years after the band parted ways.

The livestream event kicked off with gatherings of superfans all over the world in iconic locations as they waited for the countdown to the big announcement.

Abba Voyage was revealed to be a new studio album, which fans got a glimpse of at long last with a brand new single I Still Have Faith In You.

The band said in a statement: ‘It’s been a while since we made music together. Almost 40 years, actually. We took a break in the spring of 1982 and now we’ve decided it’s time to end it.

‘They say it’s foolhardy to wait more than 40 years between albums, so we’ve recorded a follow-up to The Visitors.’

Abba also revealed that they would be performing a hologram concert, adding: ‘To tell the truth, the main inspiration to record again comes from our involvement in creating the strangest and most spectacular concert you could ever dream of.

‘We’re going to be able to sit back in an audience and watch our digital selves perform our songs on a stage in a custom-built arena in London next spring. Weird and wonderful!’

They thanked fans for waiting almost four decades, adding: ‘To all of you who patiently have followed us in some way or another these past decades: Thank you for waiting – it’s time for a new journey to begin.

‘We simply call it Voyage and we’re truly sailing in uncharted waters. With the help of our younger selves, we travel into the future. It’s not easy to explain but then it hasn’t been done before.’

The Waterloo stars were over the moon to be back together once more, with Agnetha adding: ‘When we got back together in the studio I had no idea what to expect… But Benny’s recording studio is such a friendly and safe environment, and before I knew it I was really enjoying myself!

‘I can hardly believe that finally, the moment has come to share this with
the world!’

Bjorn added: ‘The Voyage project has injected new life into us in more ways than one. So, again, thanks for waiting! We hope to see you in the Abba Arena and yes – see – because we have infused a good deal of our souls into those avatars.

‘It’s not an exaggeration to say that we’re back.’

The Dancing Queen stars, made up of Björn Ulvaeus, Benny Andersson, Agnetha Faltskog and Anni-Frid Lyngstad had teased the livestream on Twitter, writing: ‘Join us at 5:45pm (UK time) this Thursday for a special livestream announcement on YouTube. The journey is about to begin.’

The ABBA Voyage is said to include a documentary-style film following their comeback, including creating a purpose-built venue in East London for their hologram show featuring ‘Abba-tars’ of the band members, which is due to open in May 2022.

Björn, 76, had already confirmed back in May that new music was on the way, explaining: ‘There will be new music this year, that is definite, it’s not a case anymore of it might happen, it will happen.’

It’ll be the first time the group have released new music in almost 40 years since splitting in 1982, with Abba previously coming back together for their first performance in decades at a private event in 2016 to mark the 50th anniversary of the first meeting between songwriters Bjorn and Benny.