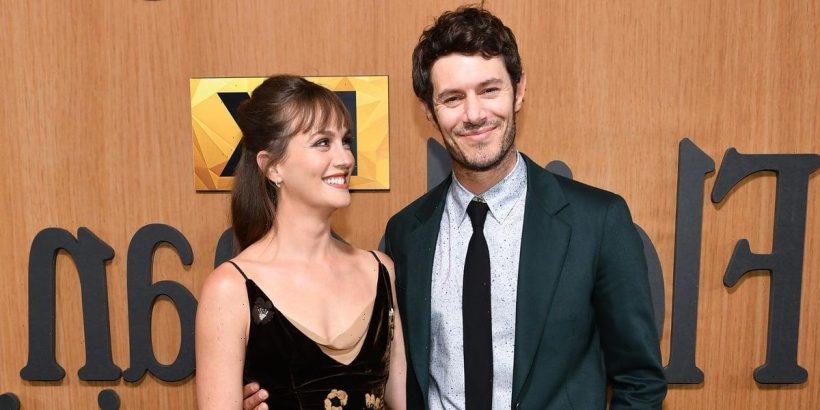 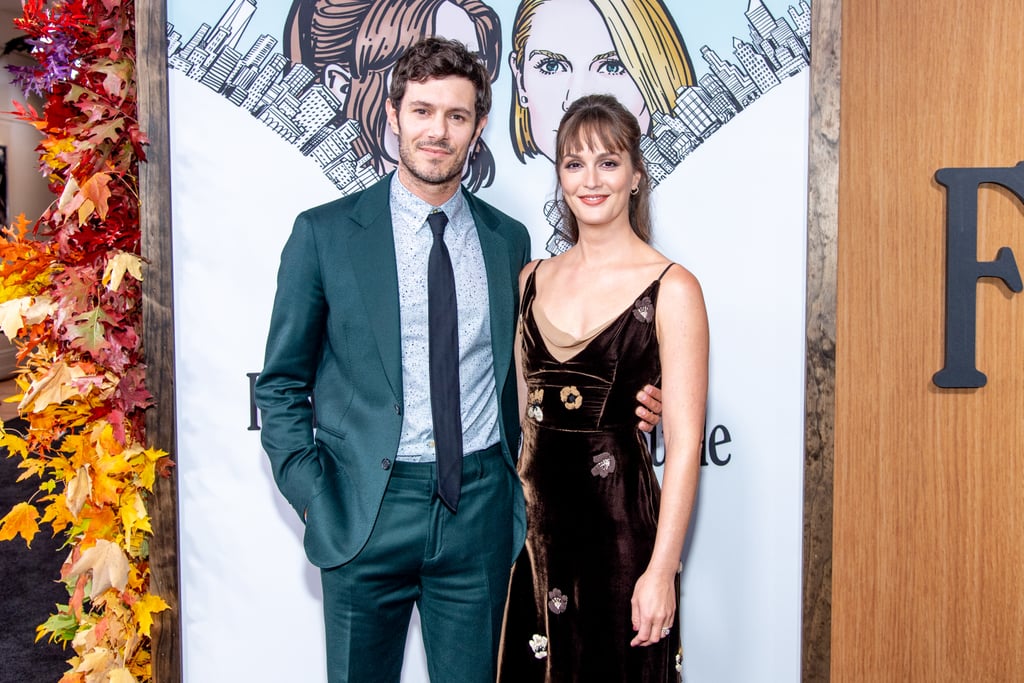 Adam Brody and Leighton Meester are back on the red carpet. The private pair stepped out in a rare public appearance for the “Fleishman Is in Trouble” premiere in New York City on Nov. 7. Brody, who’s starring in the series based on Taffy Brodesser-Akner’s bestselling novel, looked dapper in a dark-green suit, while Meester smiled next to her husband in a velvet brown dress with floral embellishments. The Hulu show premieres on Nov. 17 and also features Jesse Eisenberg, Claire Danes, and Lizzy Caplan.

The low-key couple met on the set of their 2010 movie, “The Oranges,” and in February 2014, they tied the knot in an intimate ceremony by the ocean in northern California. Though the pair rarely speak publicly about their romance, they did admit that once a year, they casually dress up like their iconic characters, Blair Waldorf from “Gossip Girl” and Seth Cohen from “The O.C.” Brody and Meester are now parents to their 7-year-old daughter, Arlo, and 2-year-old son, whose name has not been revealed to the public.

While Brody and Meester have beens costars on “Single Parents,” it’s not often the pair hit a red carpet together. Their last was in 2019, when they attended the “Ready or Not” premiere to celebrate Brody’s role in the horror film. Ahead, see more photos from their latest appearance.