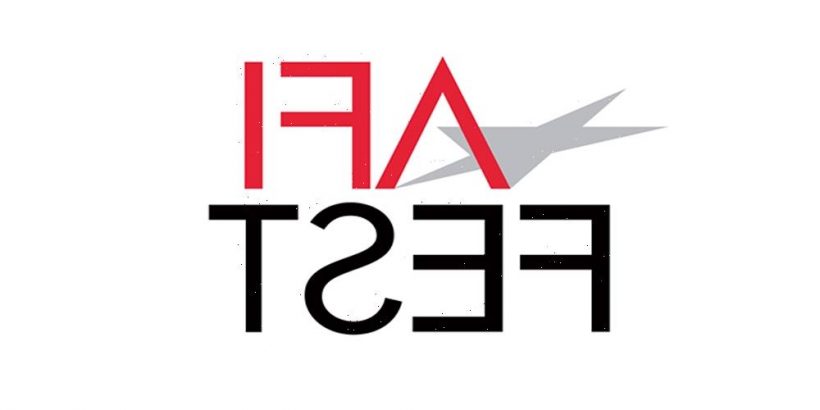 The American Film Institute (AFI) announced today that  the AFI AWARDS luncheon is postponed. The Luncheon was scheduled to take place on  Friday, January 7, but due to concerns over the rising cases of Covid-19,  AFI will reschedule the event for a later date.

“The goal of AFI AWARDS is to bring together the creative community at a private event founded in hugs and handshakes,” said Bob Gazzale, AFI President and CEO. “Because that goal is not achievable at this time, we will be postponing the event until we can properly celebrate the artists in a manner worthy of the gifts they have given the world.”

AFI AWARDS honorees include 10 outstanding films and 10 outstanding TV programs deemed culturally and artistically representative of this year’s most significant achievements in the art of the moving image. Additional honorees were selected in a category for “Special Awards,” designated for works of excellence that fall outside of the Institute’s criteria of American film and television.

The AFI awards honors 10 films and 10 TV shows that they deemed most culturally relevant and artistically representative. Here are their top 10 list and the recipients of the AFI Special Award.

AFI MOVIES OF THE YEAR